So Ji Sub releases MV for his track “So Love”

So Ji Sub releases MV for his track “So Love”

Popular Korean actor and rapper So Ji Sub  released BTS-like music video for his pop/hip-hop track “So Love“, taking the fans behind the scene of his preparations and rehearsals for his concert tour and fan meetings.

Soul Dive members Nuck, ZITO, and DTheo were featured  and produced the song as well helped by guiding the actor through all the process, showing him different methods of stage presence before their first concert together. The music video showed their dedication and all hard work they had while preparing for everything. 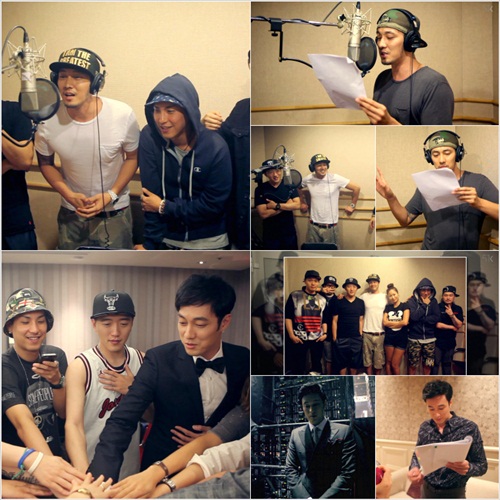 “Today and tomorrow, even now, I’m with you.”

So Ji Sub′s free track is to express his gratitude towards his fans, who made his first Asia tour, ‘SOJISUB – 2014 Let′s Have Fun in Asia’ successful from June to August.

So Ji Sub has won numerous awards for his acting career, including a Daesang (Grand Award), and has been receiving praise for his most recent work Master’s Sun which wrapped up in 2013.

Here, check out the great atmosphere and all the fun they had in the MV.