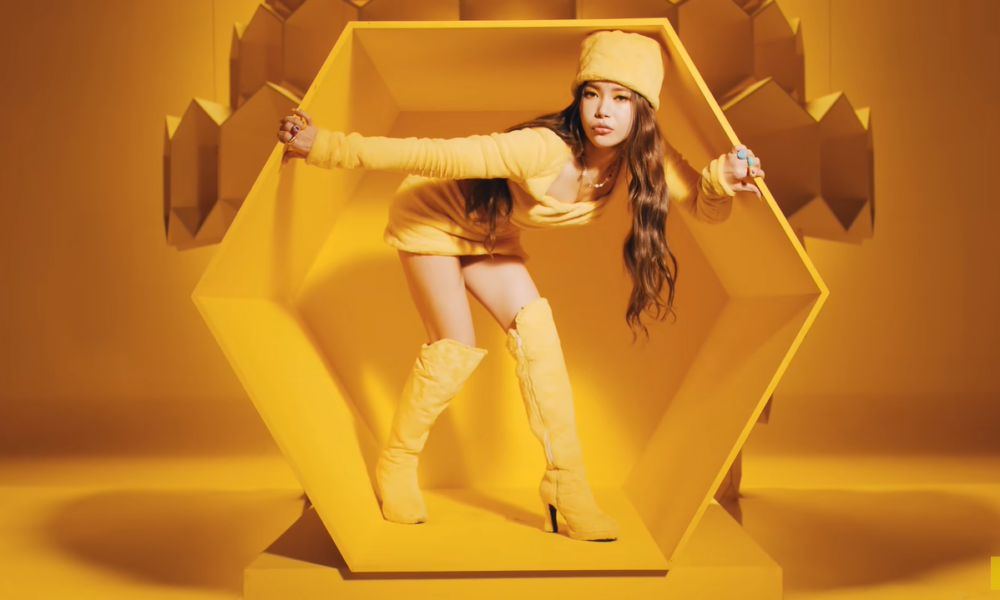 On March 16th, MAMAMOO‘s SOLAR released the music video to her latest title track, ‘HONEY’. She also simultaneously dropped her 2nd mini album, ‘容: Face’. Containing six tracks, the listing includes her 2020 solo debut single, ‘Spit It Out’. 2021 and the early parts 2022 have seen the singer take part in collaborations with hip hop artist MC Mong, fellow group member Moonbyul. Alongside singing OSTs though, the vocalist has not had an official comeback since the aforementioned single.

The music video showcases the different chic facets of the artist. Concentrating each set with a particular colour, the contrast from white, to red, to green, to yellow sets is jarring but the relatively minimalist dressing of each again focuses all attention to the singer.

On the song itself, the dance track nicely utilises an anti-drop and brass hook to create a varied but highly danceable track. We also see the singer rap bars within the second verse; an unexpected but welcome surprise.

How do you feel about the singer’s solo return? Let us know in the comments below!