Officially Kmusic would like to wish Kahi a very happy solo debut anniversary! 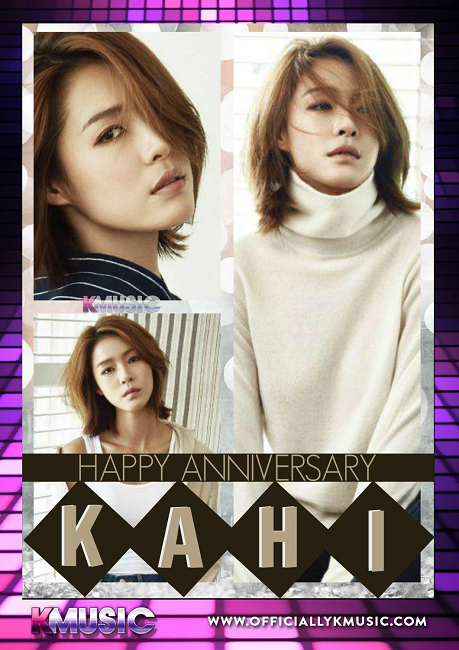 Group: “Graduate” of After School

Things to know about Kahi:

When she was in After School she was the leader, lead vocalist, main rapper and main dancer.