Video of Zinger‘s solo performance at SECRET‘s concert in Singapore has been released.

Following the release of Hyosung‘s footage, official footage of Zinger’s amazing performance was also revealed through the official YouTube channel of TS Entertainment.

The singer performed her solo track “Amazinger” from SECRET‘s first Korean full-length album. She put off a powerful performance proving that she’s doing perfectly fine after she was involved in a car accident in 2012.

Zinger also tweeted, “Then this time Transformation ~~~~ keke” along with the picture posted below. We can see that Zinger is doing some cute expression that displays her flowering beauty. 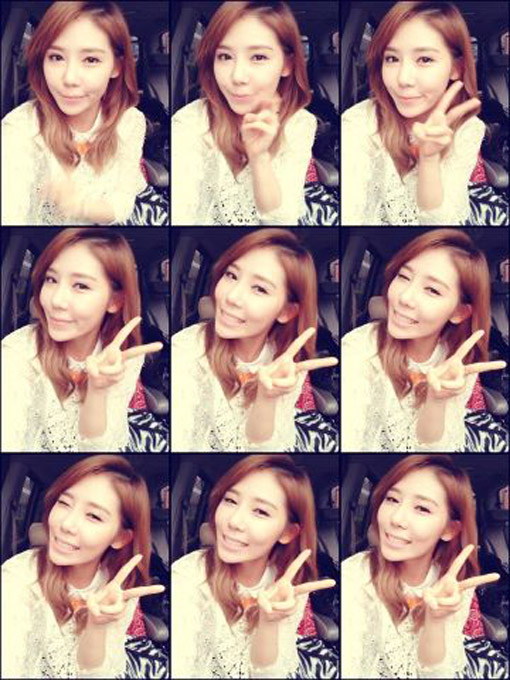 In other related news, SECRET will be participating in this year’s ‘Dream Concert‘ along with other K-POP artists on May 11th at the Seoul World Cup Arena.

Check out her performance!

Scroll for more
Tap
PSY is Back With His Anticipated New Song “Gentleman”!
15& Unveils “Somebody” Choreography Practice
Scroll
Loading Comments...