Korean indie fans rejoice!  The Solutions have just released a music video for their track Tonight off their second album Movement. The music video itself is made up of live preference footage from various live shows.

This is the prefect music video for this song, it shows the group in its element doing what they loves , and that is performing. 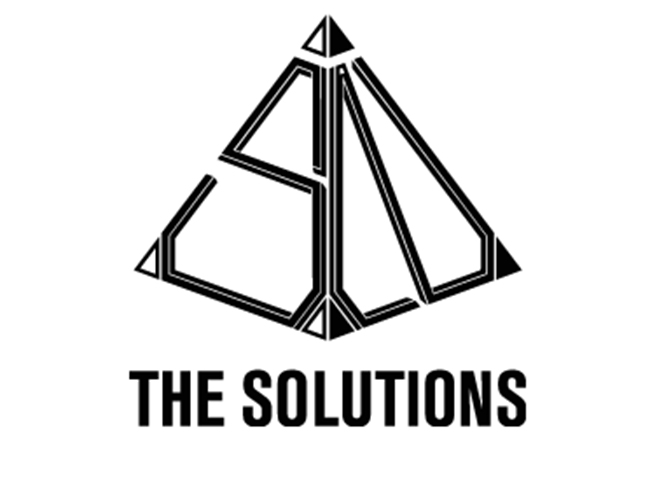 You can check it out for yourself below:


It is easy to see why this band is garnering a large fan base both domestically and internationally. With a British punk / rock inspired sound , The Solutions strike a balance between old-school punk and progressive indie music. So what do you think ?

Leave your thoughts and comments below. Stay with Officially KMusic for all the latest Korean music and news.

Scroll for more
Tap
The Only Word I Have To Describe “Cheers” Is ‘Groovy’
Zzapa Is Back With 2 New Music Videos And Album
Scroll
Loading Comments...