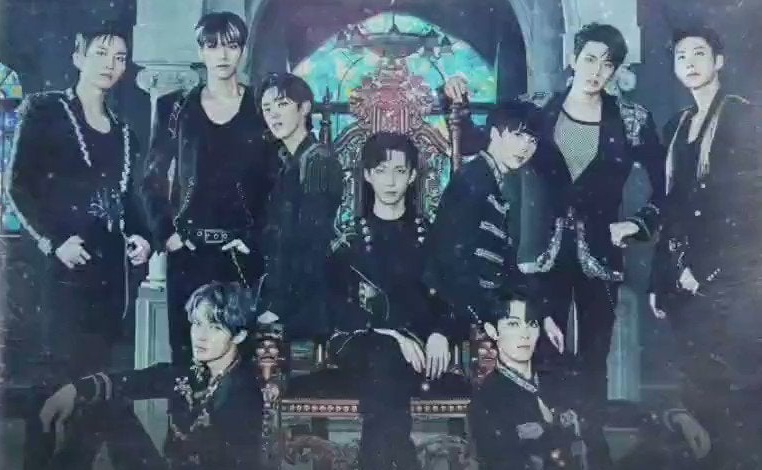 This incredible group has just announced their European tour. And even though more details are yet to come, the fans are already excited and started to plan their concert trips.

Scroll for more
Tap
KARD are back in Europe!
AB6IX getting ready for Europe this February!
Scroll