Somi is all sparkles in second image teaser for her upcoming debut!

Somi is all sparkles in second image teaser for her upcoming debut! 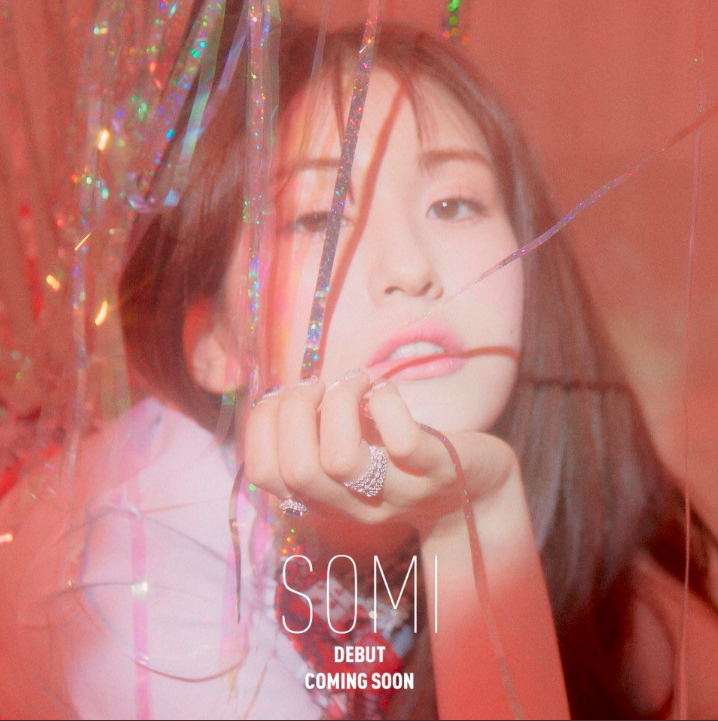 The image teaser was unveiled on The Black Label‘s official Twitter account, on the 9th of May.

In the image Somi looks up at the camera dazed, the various pink hues in the shot really bringing attention to her doe-like eyes, small nose and coral pink lips. She holds sparkly thin streamers across her face adding glam to her overall look.

So far The Black Label have shared that Somi will make her solo debut in May, however not much else has been shared.

Scroll for more
Tap
Ladies’ Code drop fun music video teaser for ‘Feedback’!
Lovelyz look every so lovely in their individual concept photos for ‘Once Upon a Time’!
Scroll