You can see from the picture that she is holding a circle board that says ’17’ in the middle, which stands to the group’s name. It was said that Seventeen has an average age of 17 and it has 17 members.

Netizens have been asking questions to Pledis Entertainment about this new group, they finally responded and stated, “Not all the members from the ‘Seventeen TV‘ are confirmed to be final members of Seventeen. They will be going through various training and judging to be chosen as the final members. The group Seventeen is a team that starts with the public. The members will be chosen by monitoring the public’s response.“ 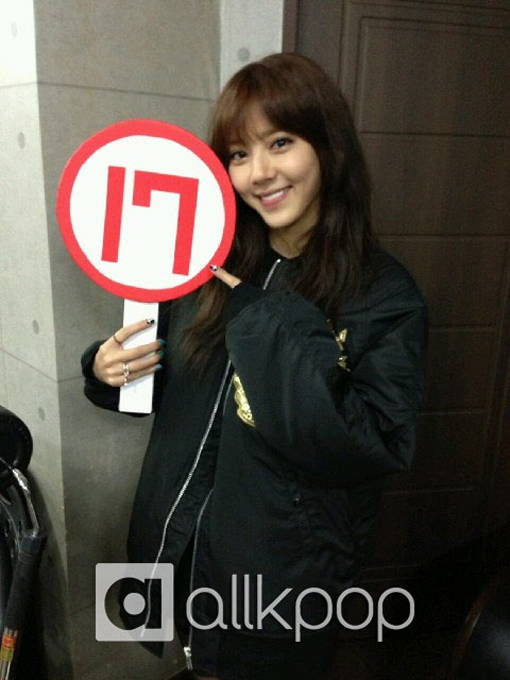 Are you excited to see ‘Seventeen’?