SONAMOO Begins Teasing For ‘I Like You Too Much’

SONAMOO Begins Teasing For ‘I Like You Too Much’

The girls of SONAMOO are gearing up for an awesome comeback.

On June 14th, they’ve released the full schedule for their comeback with ‘I Like You Too Much‘, which promised group teasers from June 17th to 21st, a group teaser on the 22nd, an album preview on the 23rd, a music video teaser on the 24th and their official comeback on the 29th. 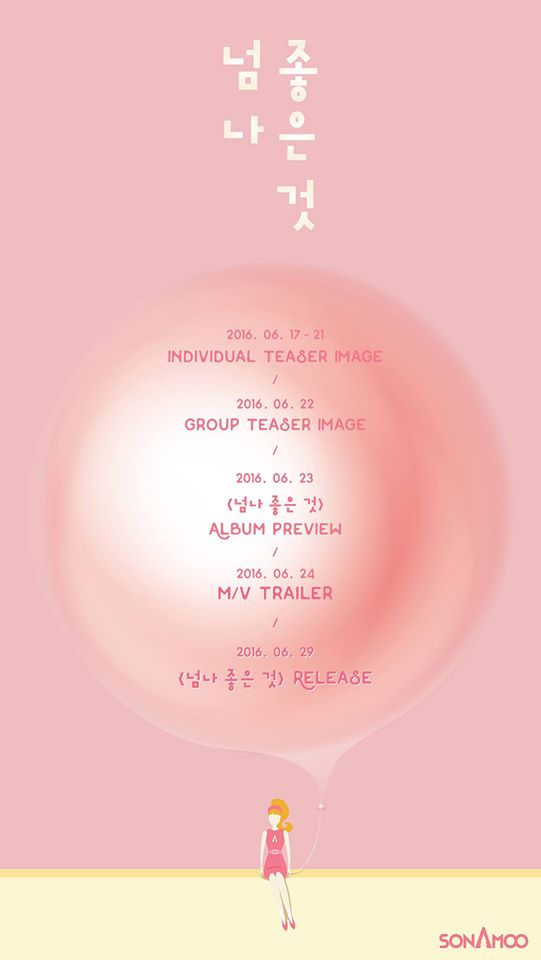 As promised, on July 17th, they’ve released the individual teasers for the first two members, Eui Jin and Na Hyun. While Eui Jin looks very sexy while posing fiercely against an old car, Na Hyun looks very cool in a maid dress while showing us an orange slice. 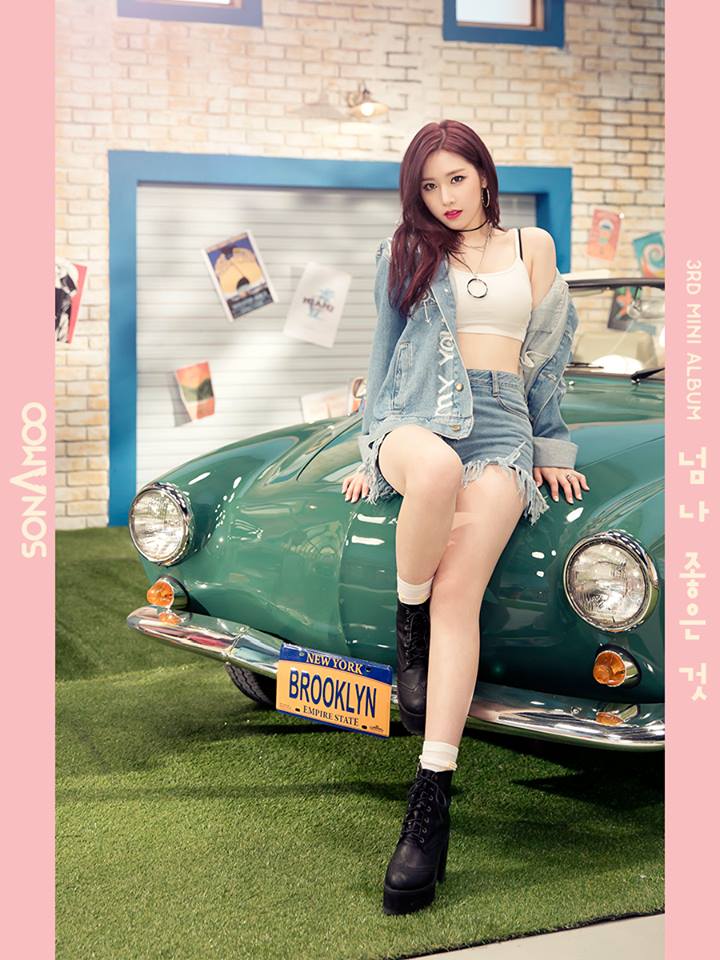 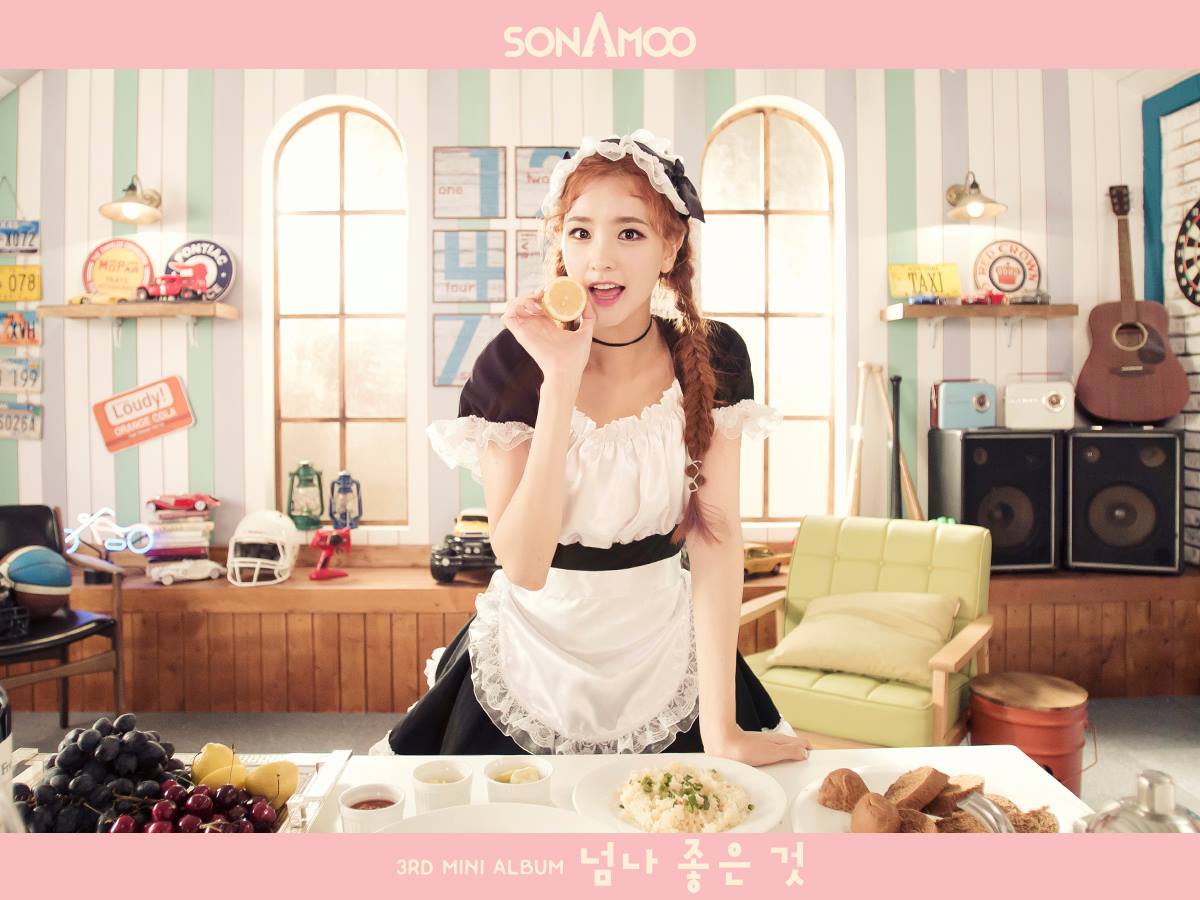 Are you excited about SONAMOO‘s comeback? What do you expect from their new release? Let us know!

We still have to wait for the teasers of the other five girls and we have a very busy schedule ahead. So stay tuned to Officially Kmusic if you want to keep updated about all these teasers and releases!

Make sure you check out SONAMOO‘s comeback song and album on June 29th!