On June 17th, SONAMOO began teasing for their upcoming comeback with the release of individual photos from Eui Jin and Na Hyun. On their comeback schedule, they had promised to release new teasers everyday until the 21st, and now they’re done with it!

The teasers for Min Jae, D.Ana, New Sun, High.D and Su Min all follow the same pattern of the other two: the girls are looking extremely cute in pink scenarios and outfits, each of them performing a different activity. Check it out: 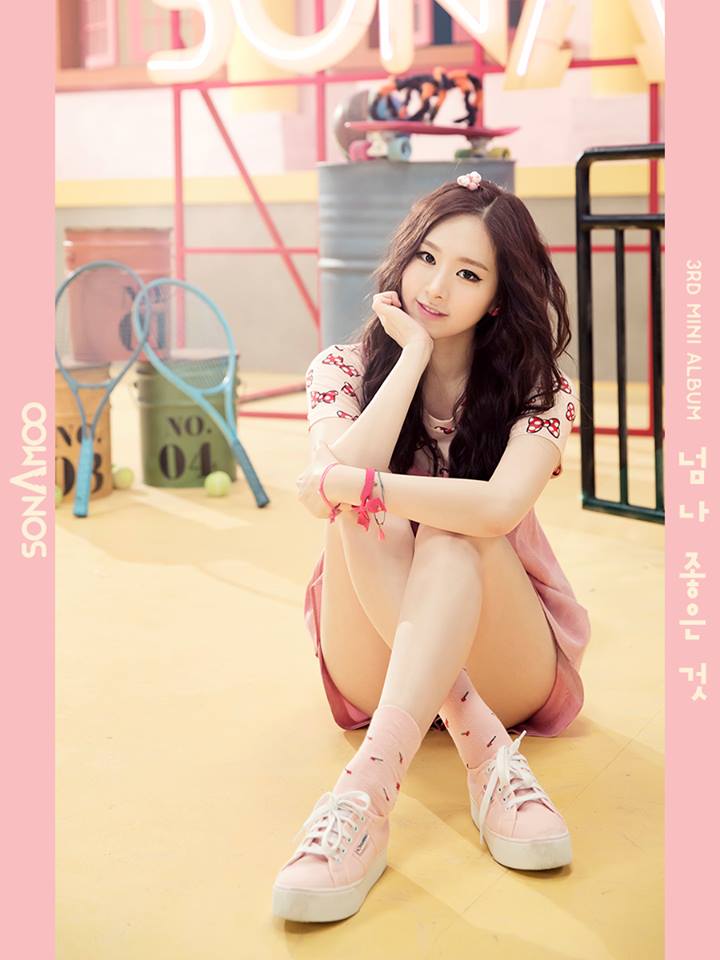 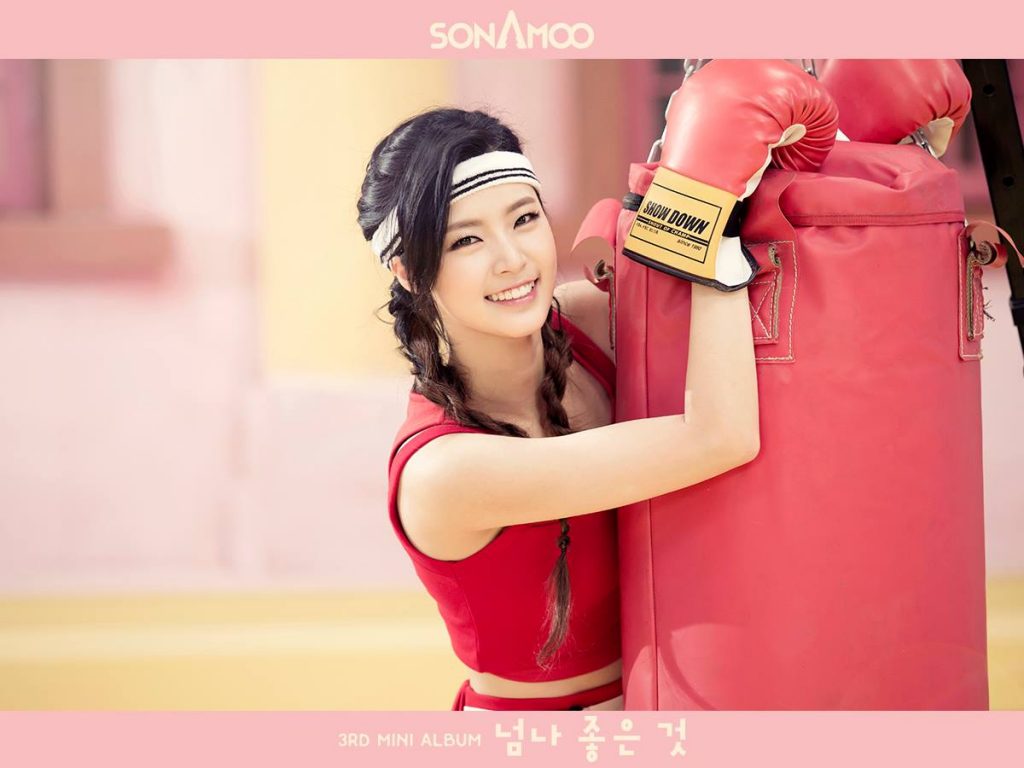 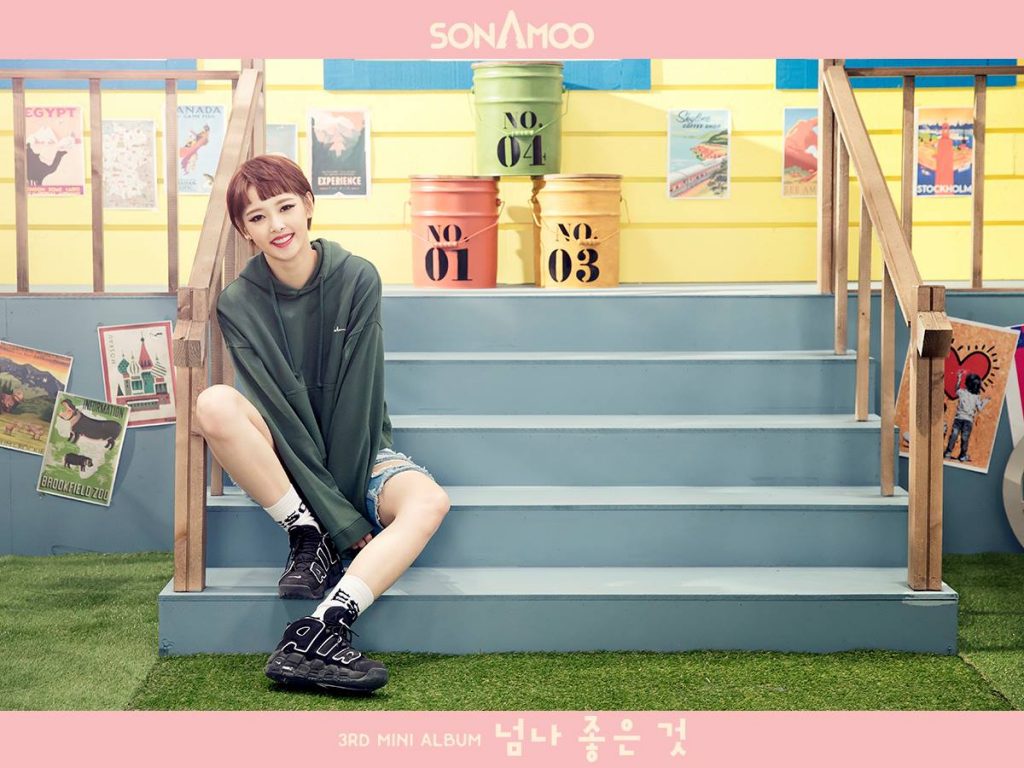 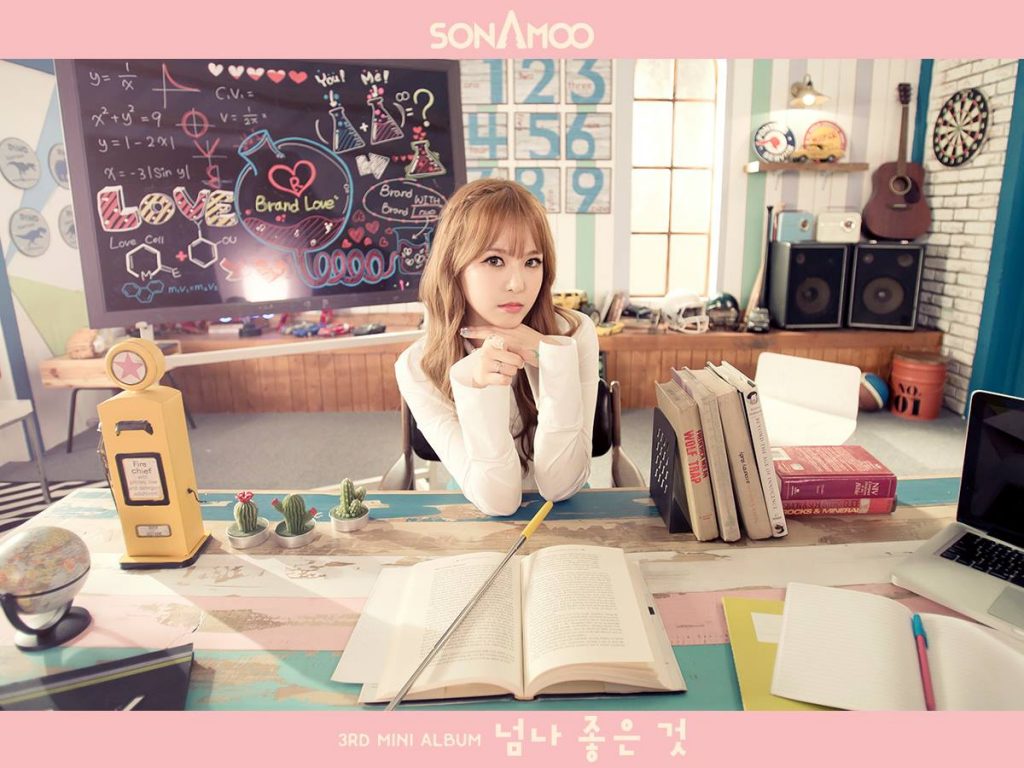 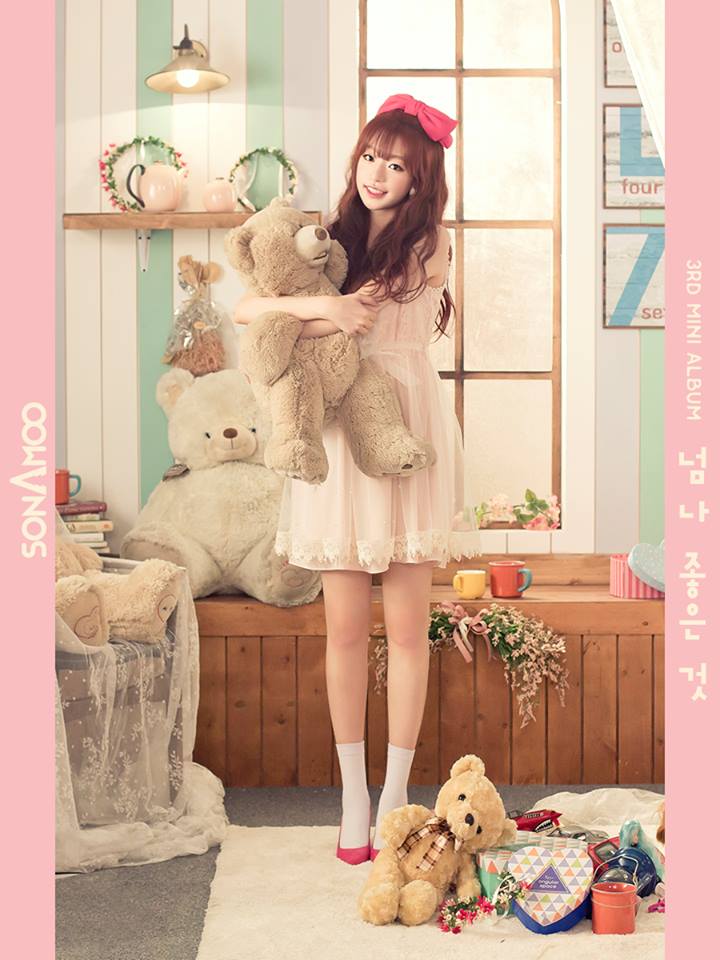 SONAMOO‘s last releases ‘Deja Vu‘ and ‘Cushion‘ were both very fierce and powerful, but it seems that the girls will go for a cute concept with pastel tones this Summer. What would you think of that change if it’s true? I would love to see that the girls can portrait so many different concepts.

Sticking to their schedule, SONAMOO is set to release the group teaser next, on the 22nd, followed by the album preview on the 23rd, the music video trailer on the 24th and their official comeback with ‘I Like You Too Much‘ on the 29th.

Scroll for more
Tap
SISTAR Are Back With ‘I Like That’ & One Of The Best Choreographies Of All Time!
2PM’s Jun-Ho Is To Be Unstoppable With A Japanese Comeback!
Scroll
Loading Comments...