Song Joong-Ki Is Coming Back To Television In Another Cameo Role!

Song Joong-Ki Is Coming Back To Television In Another Cameo Role!

‘Descendants of the Sun‘ actor Song Joong-ki will be returning in a new drama! Instead of being a leading role, he is lending his acting skills for another cameo. Recently, he made a cameo appearance in the Netflix original ‘The Sound Of Your Heart‘ playing a famous webtoon creator. This time, he will be making a cameo in the Park Hae-jin drama, ‘Man to Man‘. 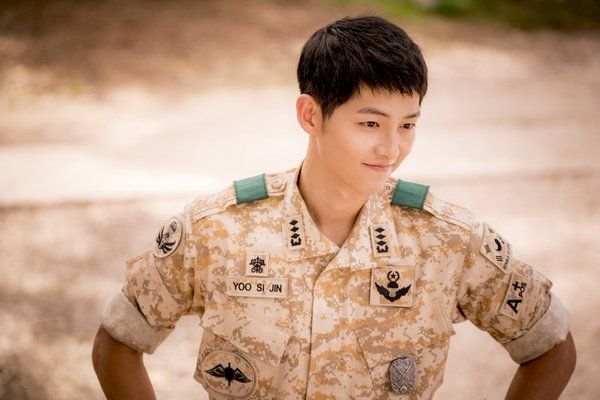 Joong-ki was photographed on set by local reporters, looking dapper in a business suit. Leading actor Hae-jin was also seen on set as well. The plot of ‘Man to Man’ is about a mysterious man who get swept up in a whirlwind of events after he becomes the bodyguard to a top star.

Expect to see beautiful production on this drama, for it have been reviled that some scenes were filmed in Budapest! The drama is set to premier on April 21st on JTBC!

Are you excited to see Song Joong-ki back on the small screen? Let us know in the comments below!