With the recent coverage that ‘Train to Busan‘ has received, fans have been shrouded in rumors regarding the confirmed sequel. Many fans have taken to social media to express their opinions of this sequel, and a lot are positive. Many of these comments include the lack of the leading actor Gong Yoo. It has been said by the director that he would not be in the sequel, for his character died in the first film. 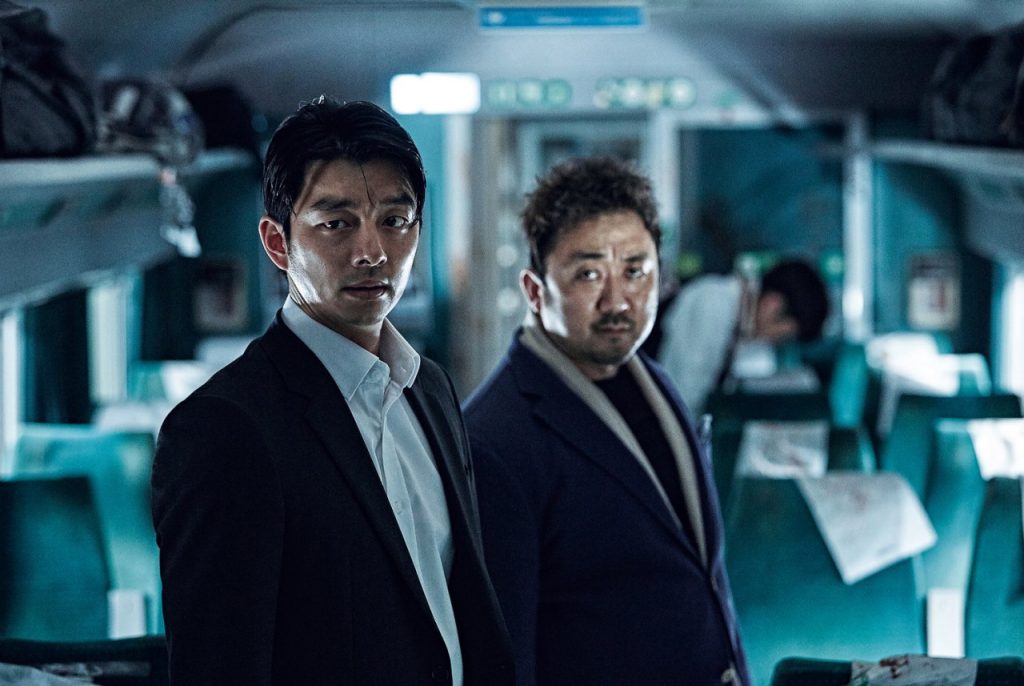 So this leaves the question, who will be the leading role for the sequel? Rumors have been speculating that ‘Descendants of the Sun‘ star Song Joong-Ki will take the leading role. This has been reported by several news outlets, and it has been making fans all over extremely excited. Unfortunately no word has been released to confirm this rumor. Until final word from the production team, it is still up in the air as to who will play the main character. However, it has been hinted that Ma Dong Seok’s character Sang Hwa, might be the plot’s focus for the sequel.

Only time will tell who will be the main actor, and if so, who will play him. Until then, fans have to face many rumors and even subject themselves to major anxiety regarding definite news for the sequel. However, this doesn’t stop the conversations and dream cast predictions!

Who would you like to see take the lead role in ‘Train to Busan 2‘? Let us know in the comments below!

To keep up with all the latest K-Entertainment news, follow Officially KMUSC!