Song Joong Ki to Become the Next CF King!

Song Joong Ki to Become the Next CF King!

The handsome and well-known actor Song Joong Ki is on his way to be crowned the next CF King!

Song Joong Ki recently signed an advertisement contract with a water purifier brand, Blossom Entertainment. He has now over 10 different endorsement deals under his belt.

Appearing on over 10 advertisements means that Song Joong Ki is being loved by people equally, both local and international. He appeared in different brands/products like, Maxim Coffee, fast food chain Lotteria, cosmetic brand Laneige Homme, Samsung’s Galaxy Pop, Samsonite and a lot more. 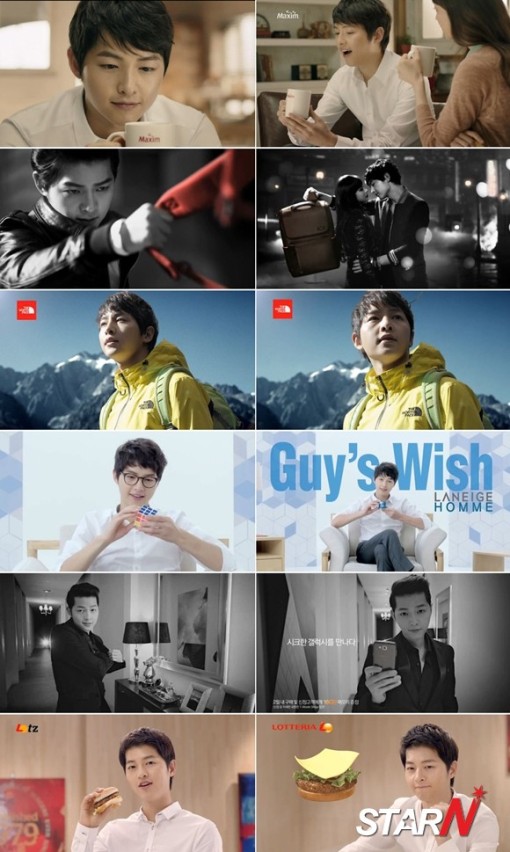 A representative explained, “Song Joong Ki is one of the few actors who appeals to both sexes, making him all the more desirable as a CF model. He also showed different sides of him in his works, which, in other words, means that he has no limits in transformation.”

Do you agree that Song Joong Ki will become the next CF King?