In a surprise that no-one saw coming, one of K-Drama’s favourite couples Song Joong Ki and Song Hye Kyo (known as the SongSong couple) have announced their marriage plans.

The two who starred together in the hit 2016 K-Drama ‘Descendants of the Sun’.  Rumours of their romantic involvement have been gaining momentum since they appeared on screen together as a couple.  In the last few weeks the interest in their relationship status has hit fever pitch, especially since it was discovered that the two had recently enjoyed a romantic getaway together in Bali.

Representatives of their respective agencies have continuously denied the rumours as groundless.

Then, today came the surprise announcement that Song Joong Ki and Song Hye Kyo will be getting married on October 31 in Seoul. 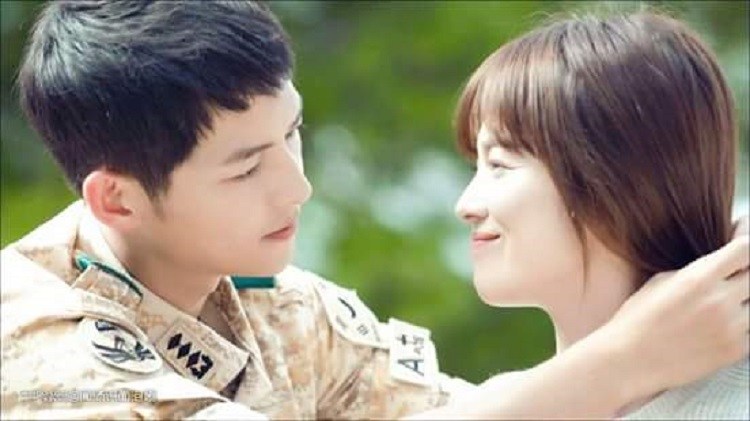 The statement said in part, “First of all we give we thanks to the Korean and international fans who have shown a lot of interest in and love for Song Joong Ki and Song Hye Kyo.  Also we ask for your understanding as we convey this surprising news.”

“Song Joong Ki and Song Hye Kyo will be holding a wedding ceremony on the final day of October 2017.  A marriage is not only a private matter, but also a meeting between two families. So it was a delicate situation in many ways.”

“There was no choice but to be cautious prior to marriage, and so we are at last conveying this message.  We ask for everyone’s understanding.”

“We ask for you to send the couple best wishes for their beautiful future together, and the two actors will be conveying the news to their fans separately.  Thank you.”

Congratulations to the couple on this wonderful news.

What do you think of the announcement?  Were you taken by surprise? Let us know in the comments below.

Keep up to date will all things K-pop with Officially Kmusic.

Scroll for more
Tap
Music Bank evacuated due to bomb threat
ASTRO reveals their first ‘Aroha’ lightstick that has the fans in awe!
Scroll
Loading Comments...