It looks like SOYA is preparing for her upcoming summer return! In particular, SOYA is gearing up for her third volume of ‘Color Project‘. So, check out the latest teaser below! 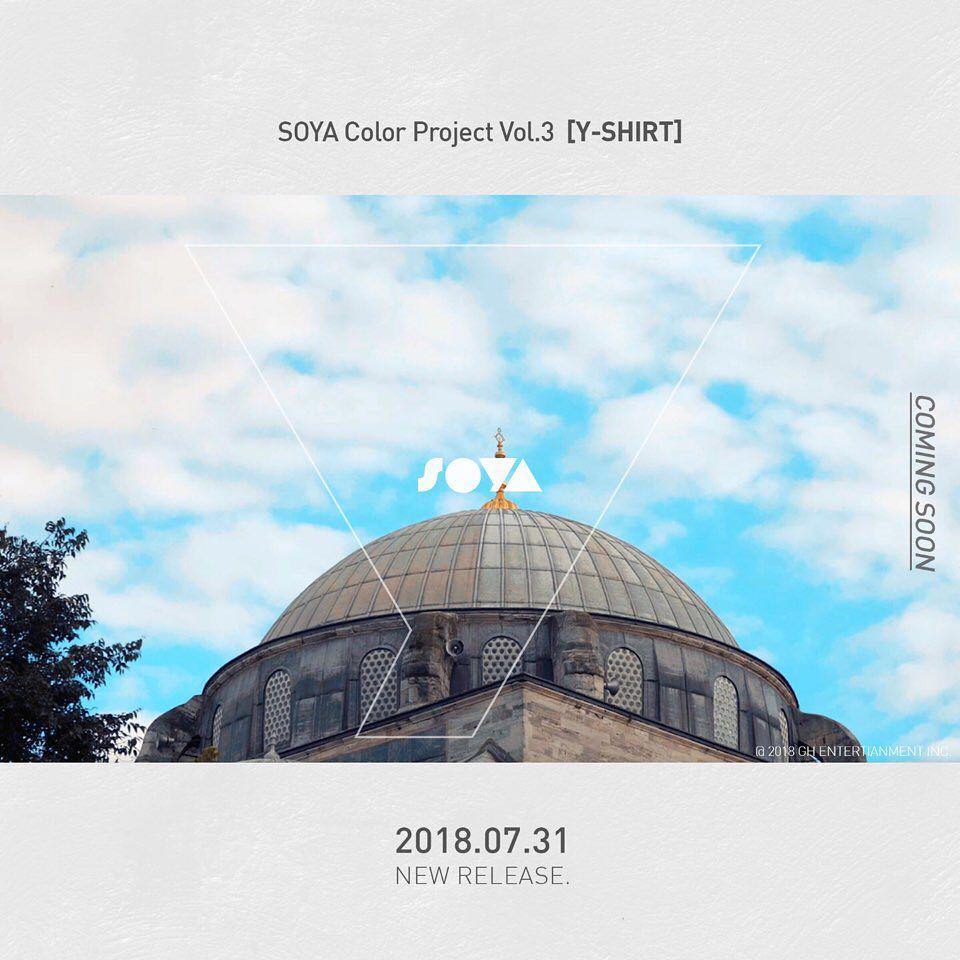 So far, we get a feel for the kind of concept she is going for. She is embracing the beauty of summer with the clear skies shining through the image. The image also contains a beautiful old building that stands out among the clouds. This image supposedly be in CAPPADOCIA in Turkey. She had revealed that she had filmed the music video there.  It definitely leaves one curious and intrigued as to how this will bring about her concept. It will be interesting to see the kind of track she will be returning with this summer.

Meanwhile, she will drop ‘Y-Shirt‘ on July 31st. Are you excited? Let us know in the comments below!

Scroll for more
Tap
LABOUM’s Soyeon goes blonde for ‘Between Us’ teaser
Jeong Sewoon reveals the tracklist for ‘Another’!
Scroll
Loading Comments...