Soyou to comeback in November with Sung Si Kyung!

Soyou to comeback in November with Sung Si Kyung!

Soyou to make a solo comeback!

Soyou will make her first solo comeback since SISTAR‘s disbandment back in May. She took to her personal twitter to release her first set of teasers. Apart from singing with artist like Sung Si Kyung, Moon Moon and Geeks, Soyou will also team up with Primary, MIND U and No Reply just to name a few in the production of the tracks. 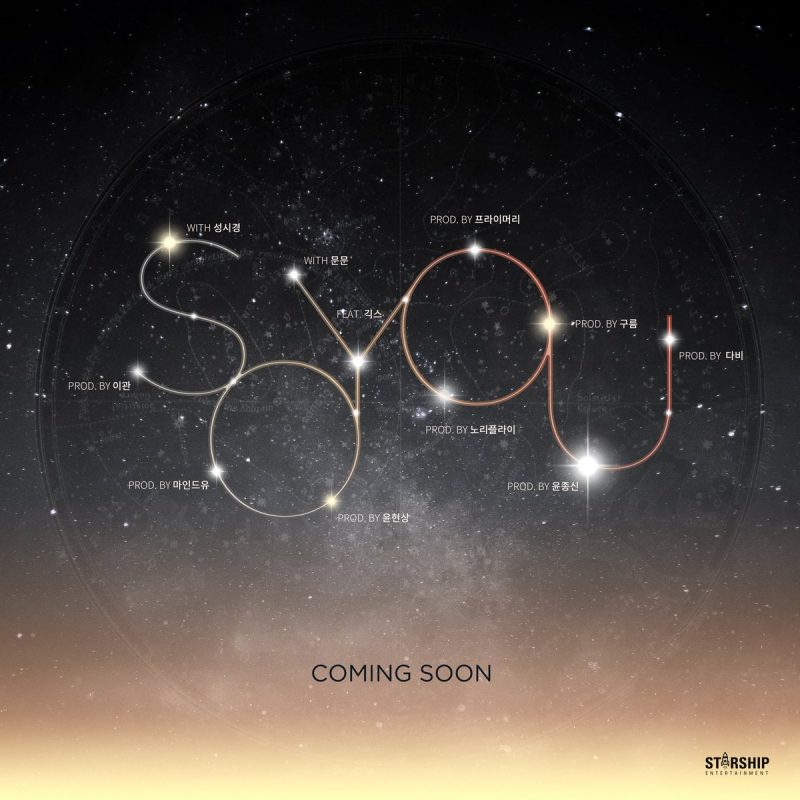 On November 2ndm Soyou revealed her collaborative track with ballad king Sung Si Kyung, which will be released on November 18th. The working title of the track being ‘A Clear Farewell‘. 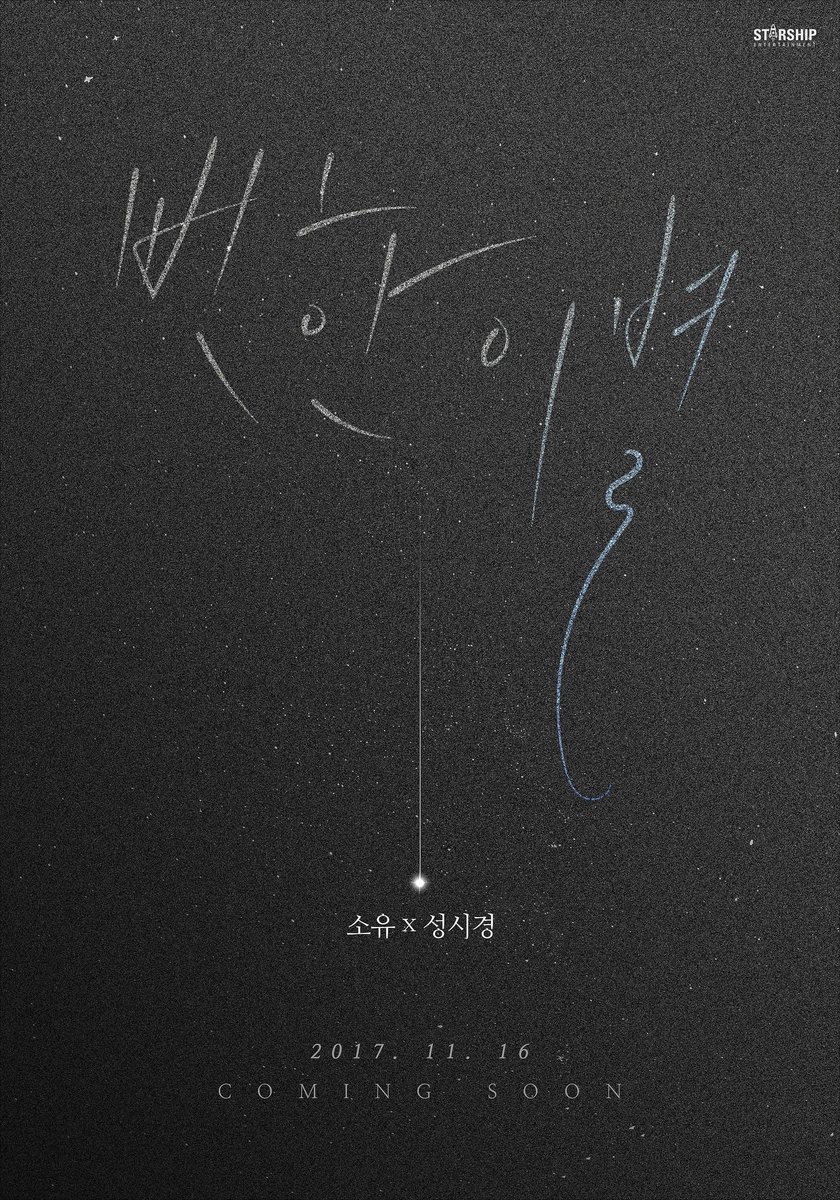 This will be Soyou‘s first full solo album. Holding the title ‘Collaboration Queen’, it’ll be interesting to see what tracks she’ll bring out on her own. As you wait, why not check out an oldie but a goodie.

For the latest in Asian pop news, follow Officially Kmusic!