Rookie boy group Spectrum has just released new teaser images and their track listfor their upcoming comeback. They will be making their comeback on November 4th with their second mini album ‘Timeless Moment‘. This is their first comeback since they made their debut on May 10th this year. They also announced that their comeback showcased will take place on the same day as their comeback. 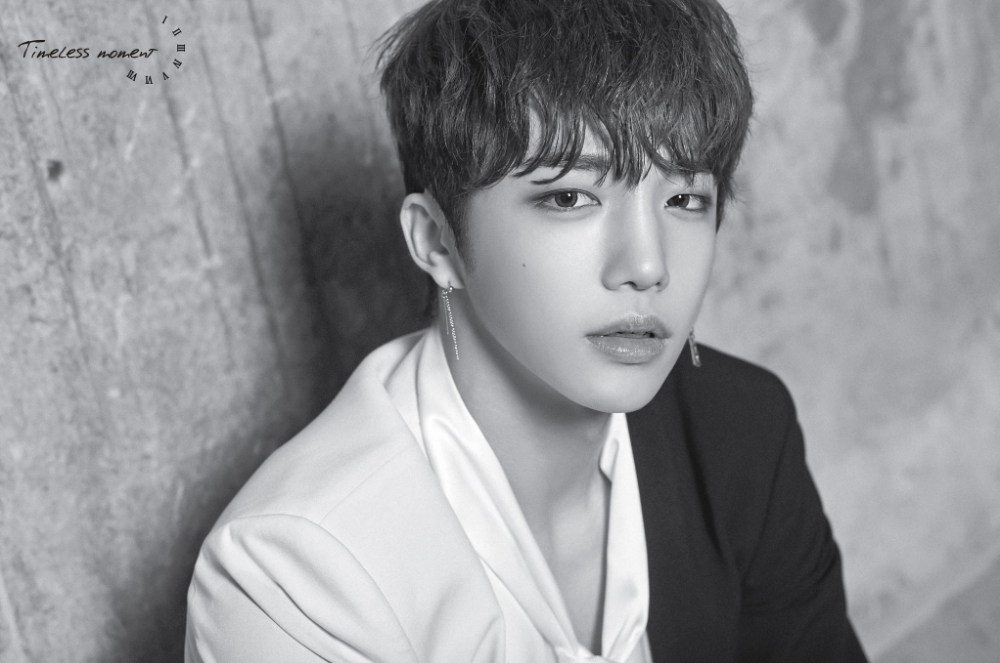 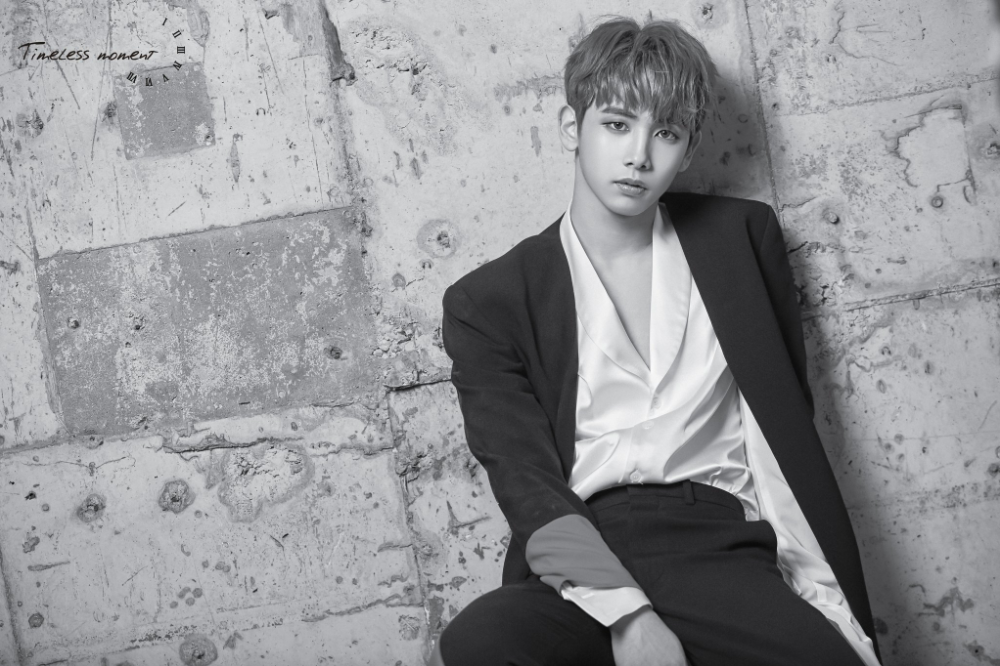 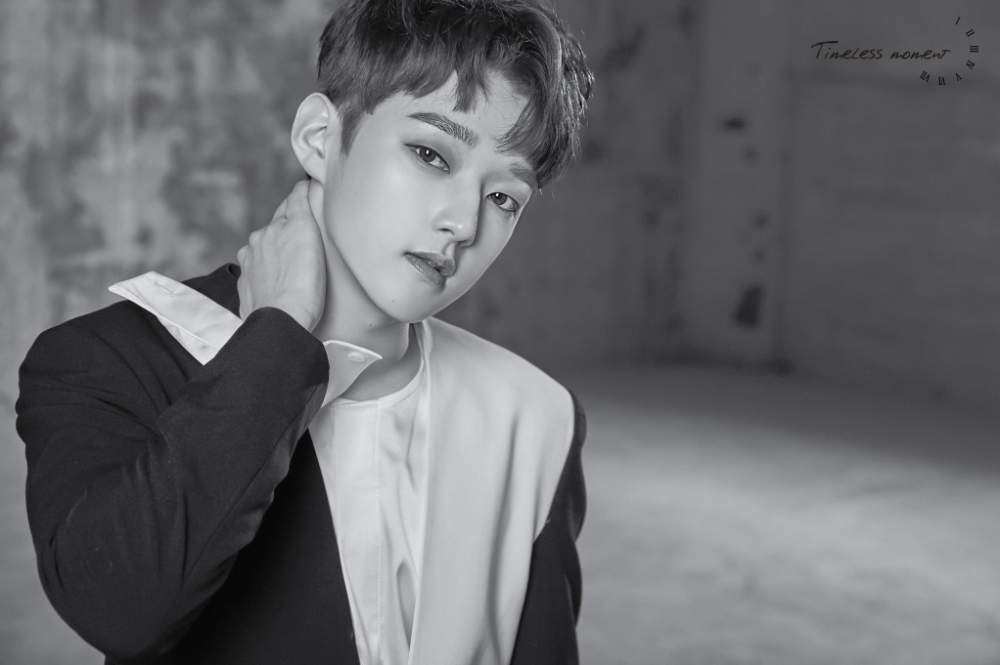 The teaser photos are in black-and-white, which suggest that their title track will be mellow instead of intense. The members are wearing white shirts and black blazers. This makes them look sophisticated and mature. They are posing against what looks like an old and empty warehouse. 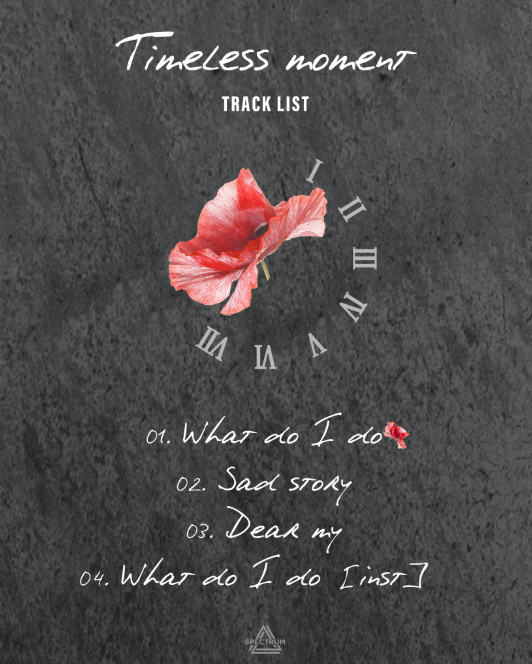 The mini album will contain four tracks, including an instrumental version of the title track. The title track is ‘What do I do‘. The third track ‘Dear My‘ was released on September 6th as a tribute for their late member Dong Yoon.

What do you think of Spectrum‘s new teaser photos and track list? Let us know in the comments below.

Scroll for more
Tap
N.Flying are ‘Like a Flower’ in new MV teaser!
FAVEGIRLS introduce themselves with new image teasers
Scroll
Loading Comments...