Spectrum’s Kim Dongyoon has passed away

Spectrum’s Kim Dongyoon has passed away

Spectrum‘s Kim Dongyoon has passed away. 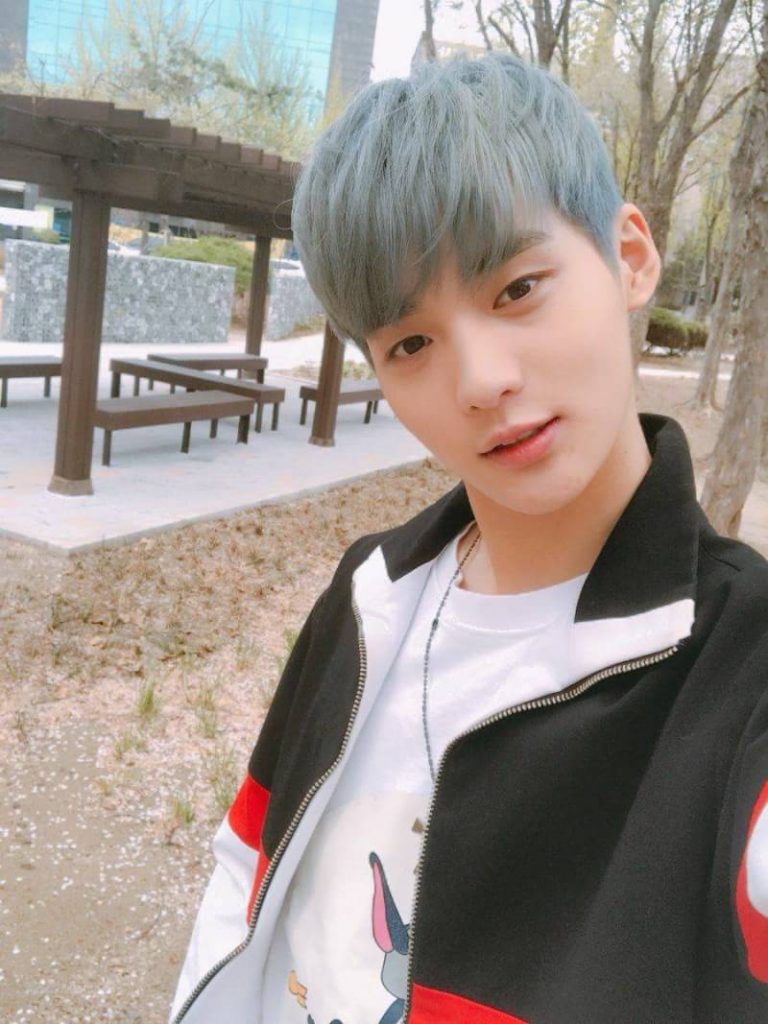 On July 27th, WYNN Entertainment as announced the unfortunate news. The statement says:

“Hello. This is WYNN Entertainment. We apologize for the sudden and sad news. On July 27th, Spectrum member Kim Dongyoon have left this world. His family members, Spectrum members and all the staff are in mourning with heavy hearts over this sudden sad news. We are so heartbroken and sorry to have to deliver this news to his fans, who have shown him so much love and care. As the family wishes, his funeral will be held quietly. We express our condolences to the deceased.”

Kim Dongyoon made his debut with Spectrum this year with the track, ‘Light It Up‘. He had also participated in ‘MIXNINE‘ where he placed 21st. May he rest in peace as we send out sincerest condolences to his family and friends.