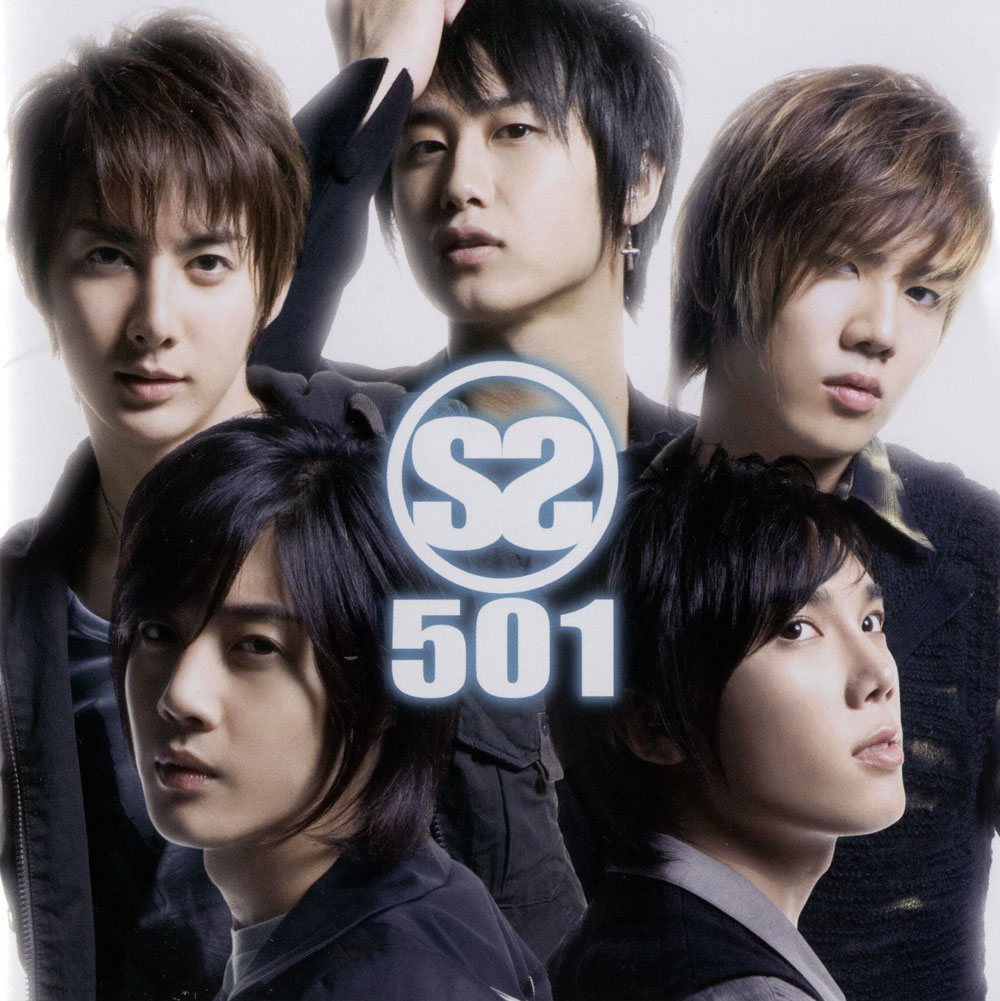 ‘AH-HA‘ will be included in their new special album ‘Estreno‘ which is to be released on June 10th, 2016 at midnight. 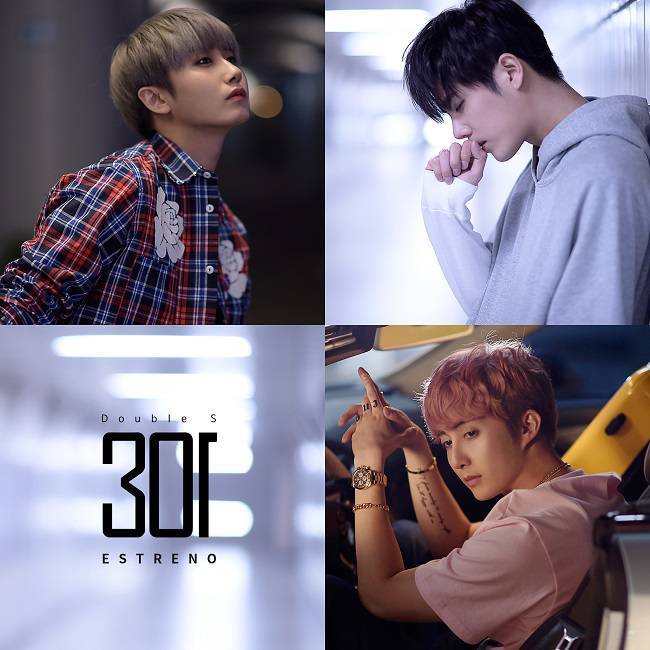 SS301 promised fans that if ‘AH-HA‘ reaches 1 million views, they’ll release a behind-the-scenes video of the making of the music video!