U-KISS’s Eli goes from ‘Stalker’ to Father in just one day!

U-KISS’s Eli goes from ‘Stalker’ to Father in just one day!

U-KISS’s Eli has been known to be full of surprises, especially when it comes to his personal life. 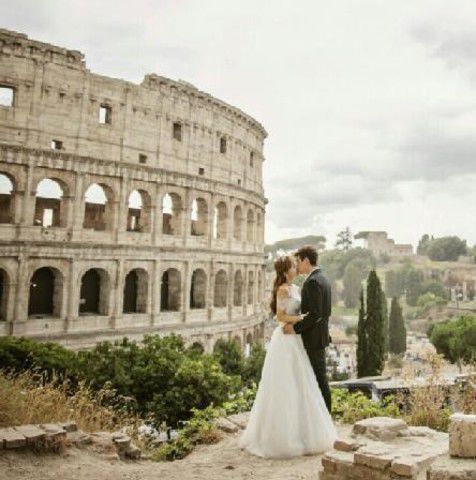 From his marriage confession back in 2015 to the reinstating of his Instagram account this week (@ukisseli). It has been recently revealed that Eli has become a father. Yes, you read that right! Him and his wife welcomed their son just hours after U-KISS released their mini-album ‘Stalker‘. Fans are overjoyed to hear the news, as well as being able to watch their amazing new music video. So far there are no details leading to what name the baby boy will be given, but we do know that both the mother and son are both in great condition.

Officially Kmusic wishes the happy family a long and prosperous future and for U-KISS‘s future success!