STATION Brings You ‘Regrets and Resolutions’ In New Digital Single

STATION Brings You ‘Regrets and Resolutions’ In New Digital Single

We have come to expect amazing music from SM Entertainment’s STATION project. Now on track number eight, S.M Digital Music Channel has presented some unique songs from artists inside and outside the SM label.

So far we have heard from array of singers and producers who have made our ears happy with songs like ‘Rain’, ‘Tell Me (What Is Love)’, ‘Deoksugung Stonewall Walkway’, and ‘Borders’ to name a few, but this time, SM had announced that no singers would be participating in the next single. Every week, the company uploads a subway map to get fans excited for the next single. As one can see, the construction wasn’t connected to the previous ones. 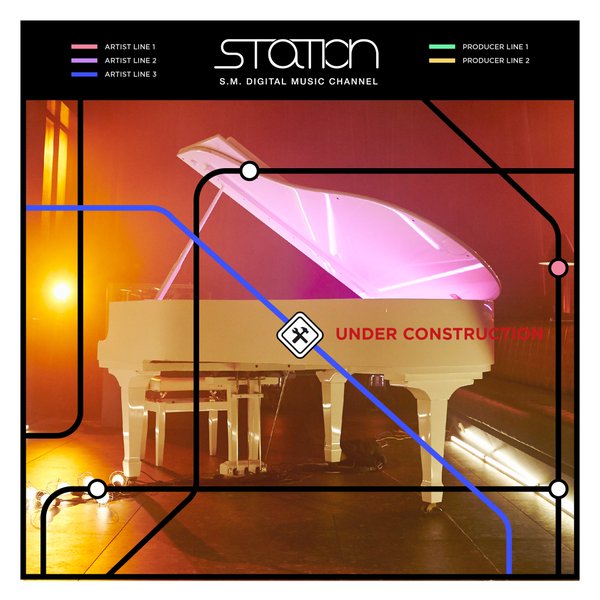 The hashtags referenced a piano and flute which made fans speculate if it was Tiffany, Seohyun, or Henry to be the next artist because they are all trained in those fields.

Instead they went completely away from their company when choosing the next musicians. The second image uploaded was of renowned flutist, Kim Il Ji. 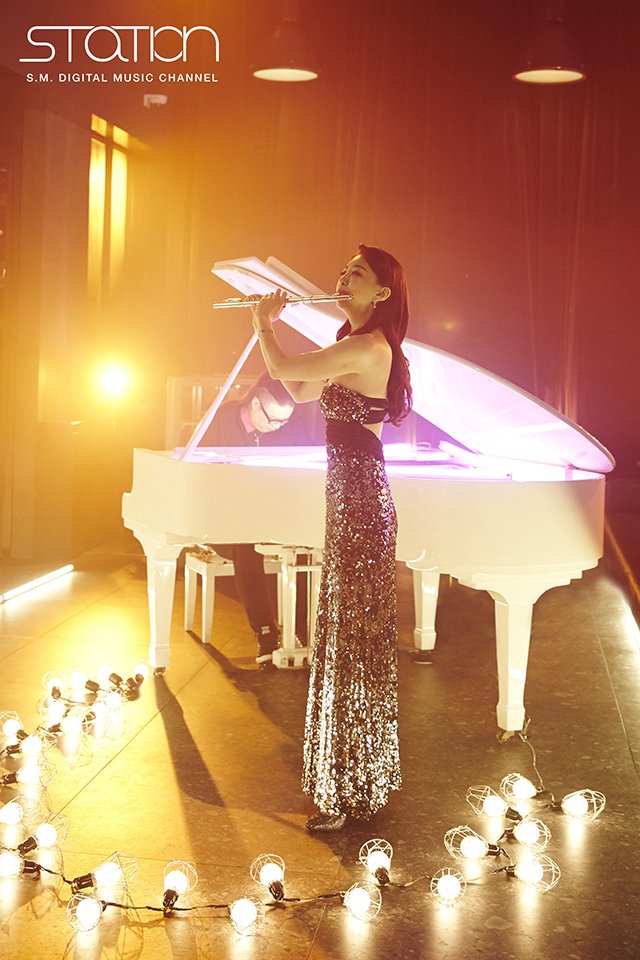 Joining her was the famous pianist Jung Jae Moon. Together the two brought Gary Schocker’s ‘Regrets And Resolutions’ to life. Written in 1989, the piece complements the two instruments in a beautifully calm composition.

As a classical musician myself, I adored this piece. I am loving how SM is bringing something new every week and it makes me excited to see what will come next! What did you think of this new piece? Let us know your opinion on the track!