Ready for the tenth digital single from the STATION project? This time it’s a wonderful collaboration from the men of M&D and one soulful singer from hot girl group, MAMAMOO.

Fan figured knew that Super Junior’s Heechul and WheeIn were working with one another as it was revealed weeks ago but they didn’t if it was for M&D’s comeback, which is said to be in the works, or for SM Entertainment’s digital music channel. STATION.

As always, SM teases the fans with a picture of a station map to show you what to anticipate next. This case showed two artists coming together. One in company and one outside of the company. 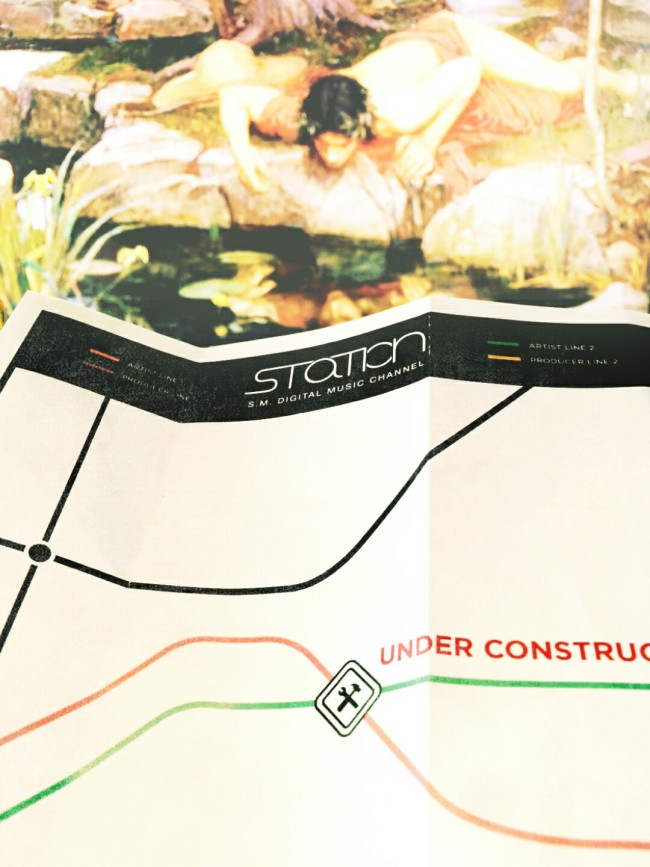 It was next revealed that the two would be, in fact, working together along with Jungmo of Trax who completes the duo of M&D with Heechul. Jungmo seems to be the producing hand behind the new song ‘나르시스 (Narcissus)’. 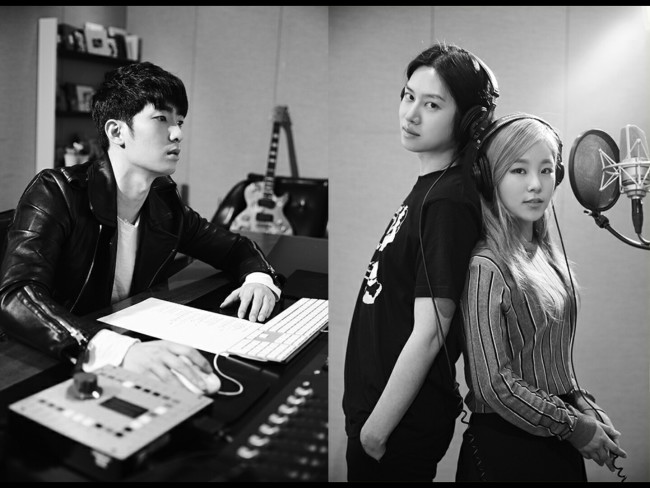 Starting off as a beautiful ballad complete with classical orchestration as the video shows a girl getting ready for a date. Heechul starts off soft and sweet as he sings about an old love from the past. WheeIn joins in and the song takes a dramatic turn as the once soft ballad is filled with amazing rock sounds and a prominent electric guitar. The lyrics talk about being broken from a love lost and the two vocalists sound fantastic as they sing the rest of the song in harmony and emotion

I am pretty sure it is Jungmo riffing and owning the guitar in this song and WheeIn’s belting while Heechul keeps melody gives me goosebumps. This is definitely one of my favourite collaborations because they all just sound so good. What did you think of the newest track? We want to know!