Stray Kids has just released their last batch of unit image teasers for their upcoming comeback. This unit features leader Bang Chan, Changbin and Felix. They will be releasing their third mini album ‘I am YOU‘ on October 22nd. Their comeback showcase ‘Unveil [Op. 03 : I am YOU]’ will be held the day before at 6pm KST at Olympic Hall in Olympic Park in Seoul.

Since the announcement of their comeback, the group has already released their track list, album preview, concept photo, group teaser image and the other members’ image teasers. 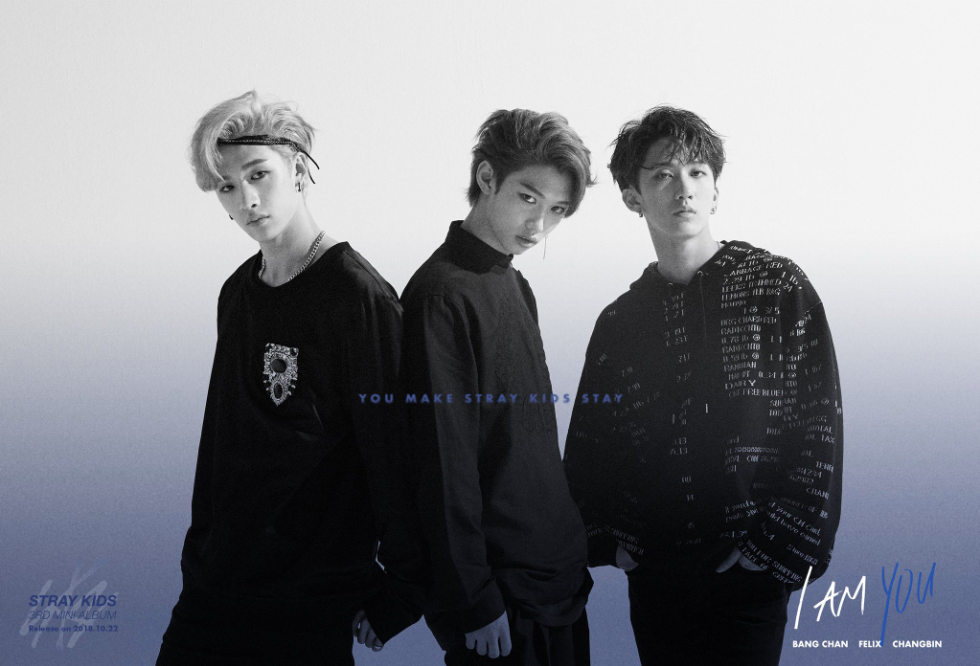 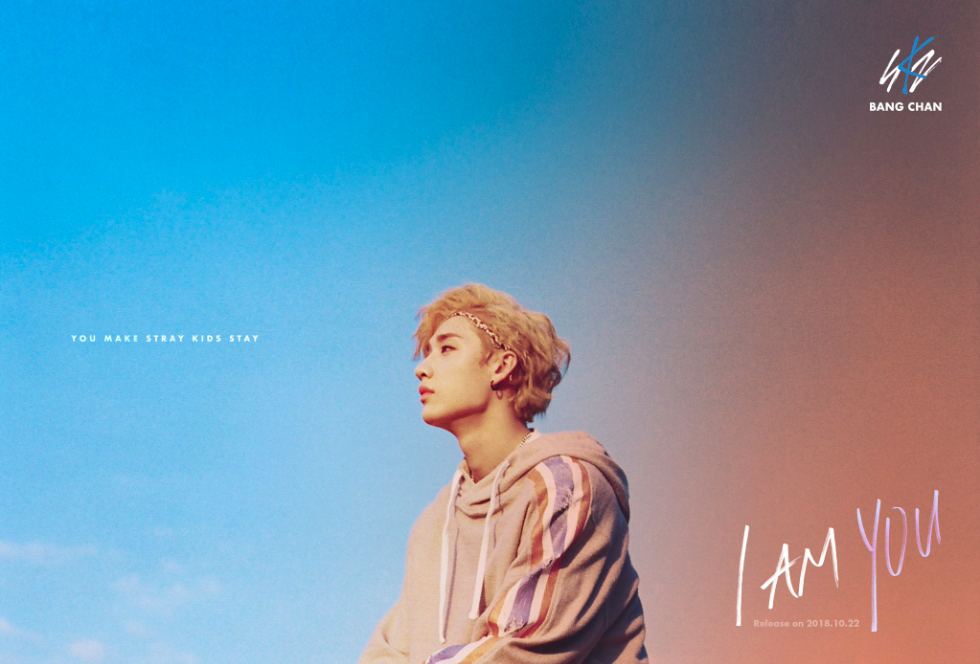 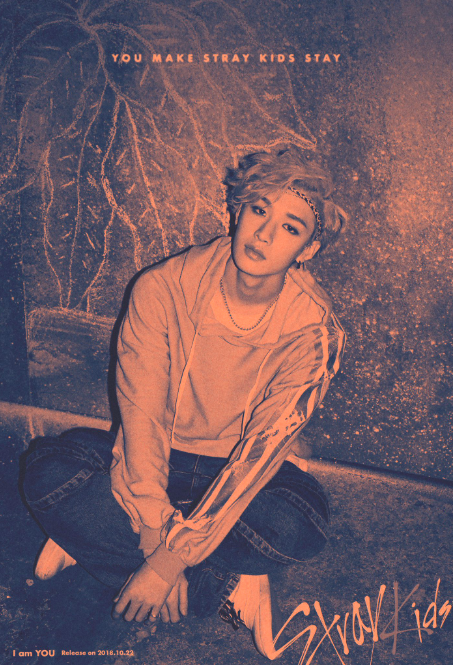 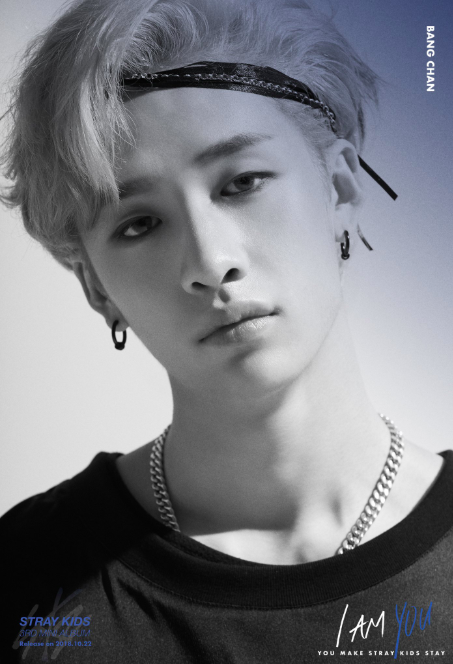 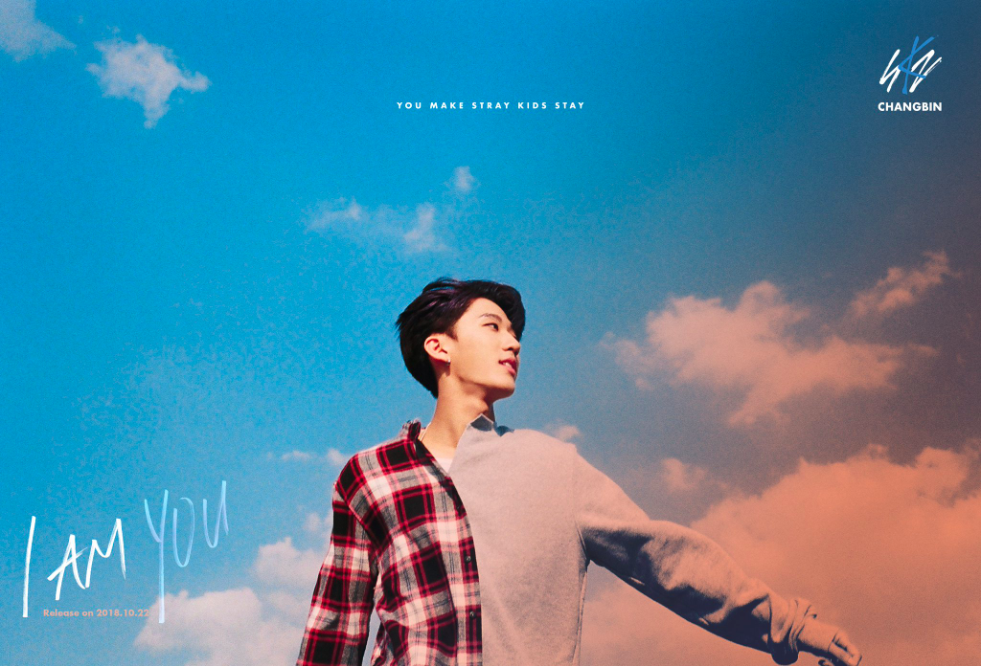 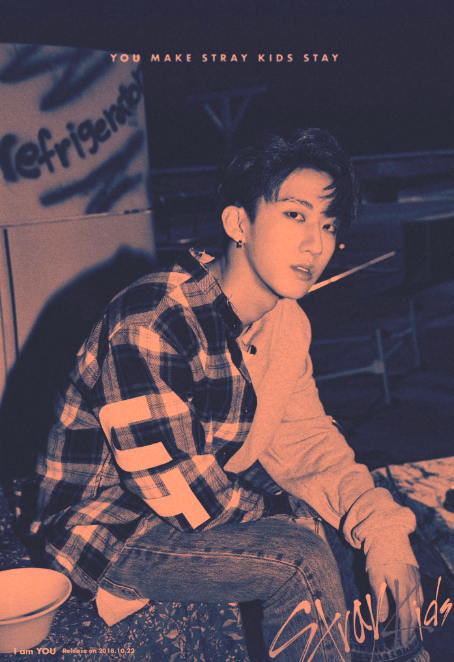 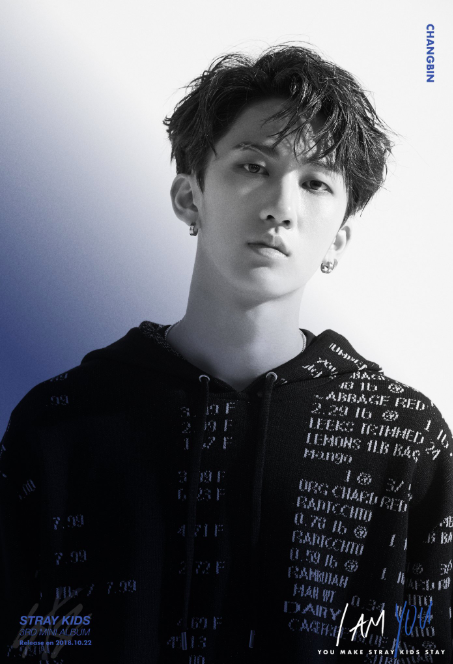 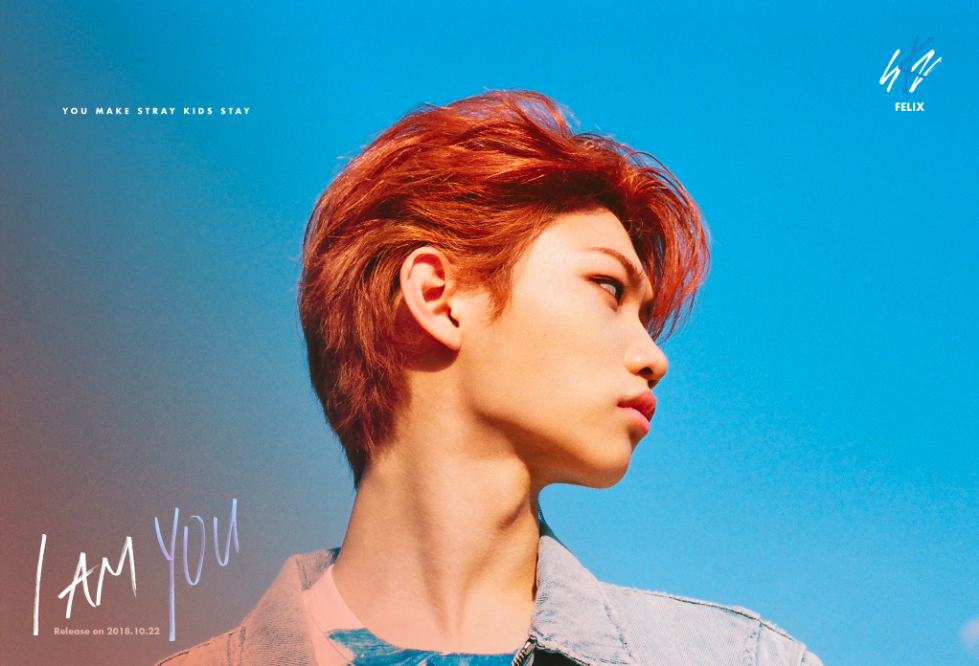 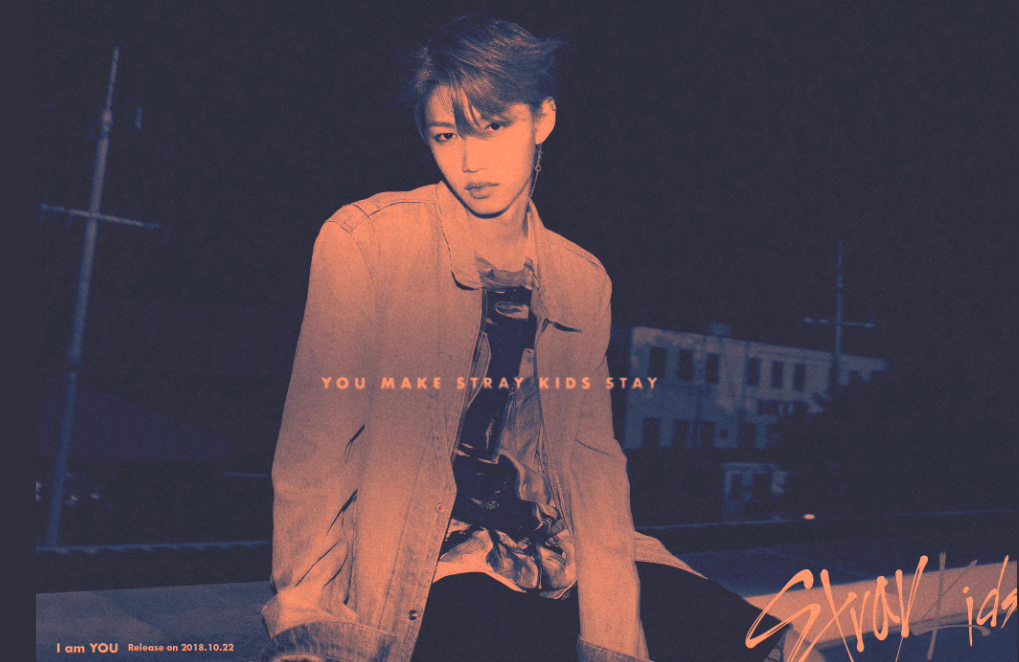 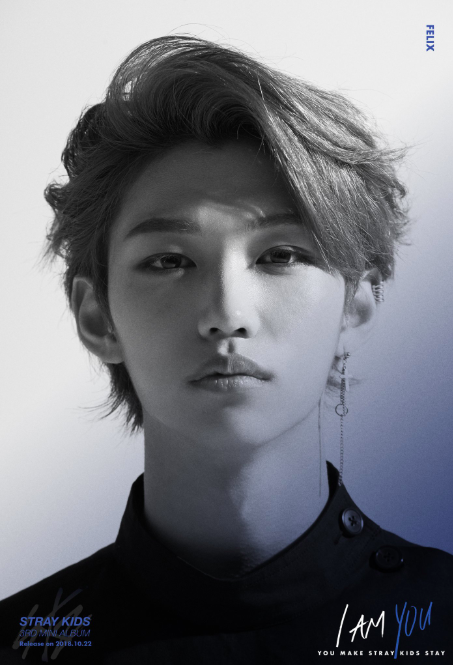 Bang Chan, Changbin and Felix have gone for a fierce look in these image teasers. This suggests that the group will be going for a cool concept for their comeback. The leader rocks a blonde new hairstyle, as well as a thin headband. Changbin looks free in his image teaser. Smiling, he looks like he is enjoying life. Felix shows off his sharp jawline and stunning visuals in his image teasers.

What do you think of Stray Kids‘ new image teasers of Bang Chan, Changbin and Felix? Let us know in the comments below!