On March 11th, Stray Kids released their first teaser photos for their upcoming comeback. Check them out below! 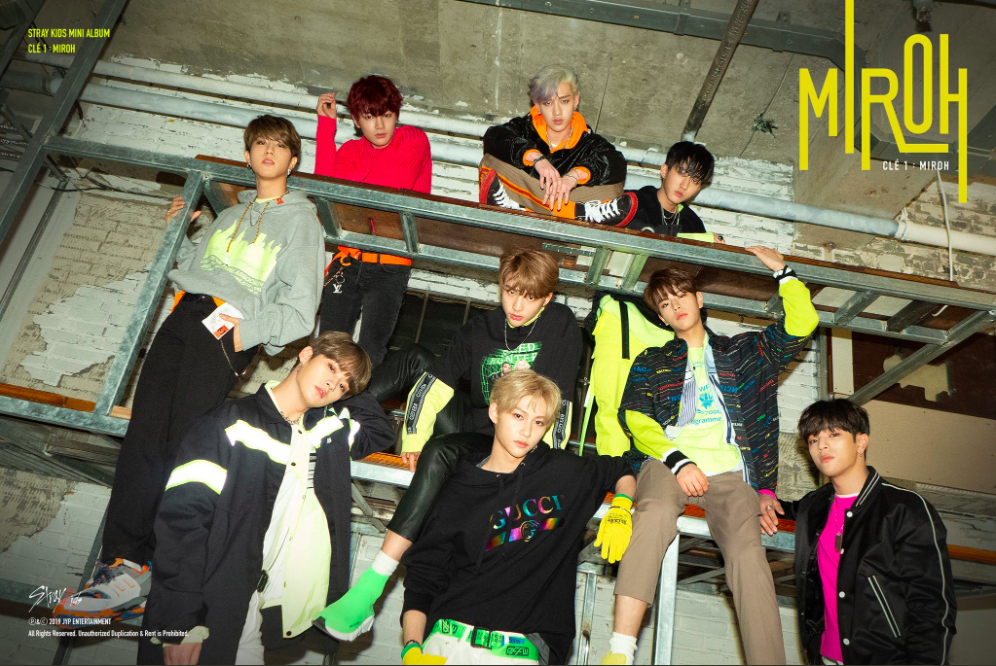 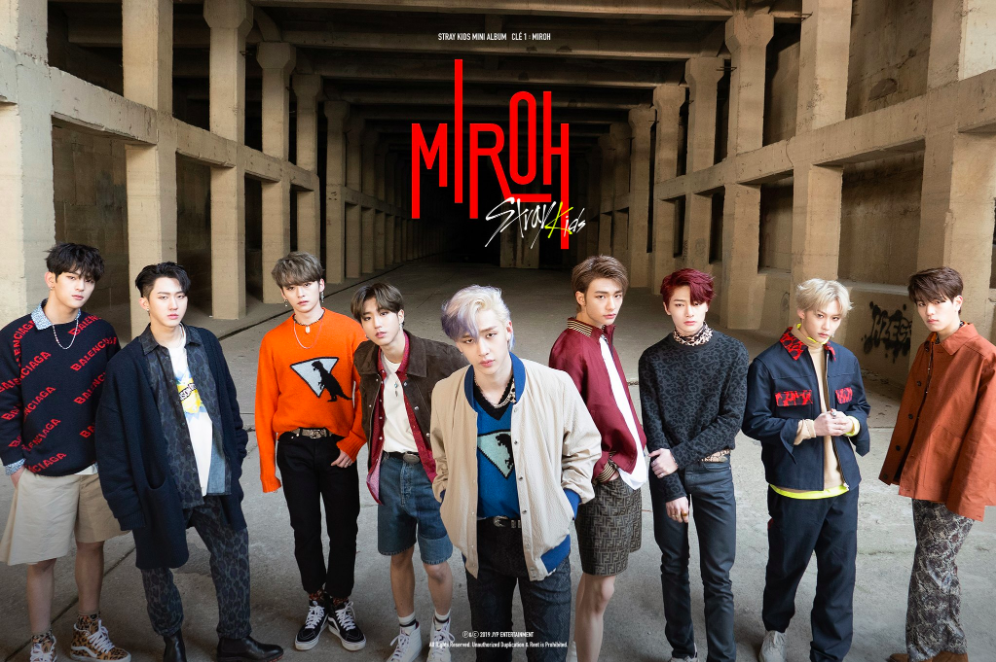 In the first teaser photo, the group are sitting and hanging around a metal barrier. They are wearing colourful outfits but they still manage to pull off a serious and stern look. It looks like this comeback will show off their edgier and darker sides. Similarly, in the second group photo, the members stand in a row with leader Bang Chan in the middle. Behind them, the tunnel stretches onwards.

Stray Kids have also revealed a new schedule plan that states that they will “unveil” one new track every day from March 18th until the 25th. There are seven tracks in total on the mini album – one track will be released every day until the date of the ultimate comeback. The full album will be revealed on VLive at 8pm KST on their one-year debut anniversary, which is also the day of their comeback.

Stray Kids will make their comeback with their fourth mini album ‘Clé 1: Miroh‘ and title track ‘Miroh‘ on March 25th, their first debut anniversary. “Clé” means “key” in French, while “miroh” means “maze” in Korean. Their online unveil will occur from March 18th until the 25th for a week straight. Fans are definitely intrigued by these hints at what their comeback will be like. This comeback follows their successful ‘I Am‘ series, which had three instalments that were released in 2018. Stay tuned!

What do you think about Stray Kids‘ new comeback teaser? Let us know in the comments below.