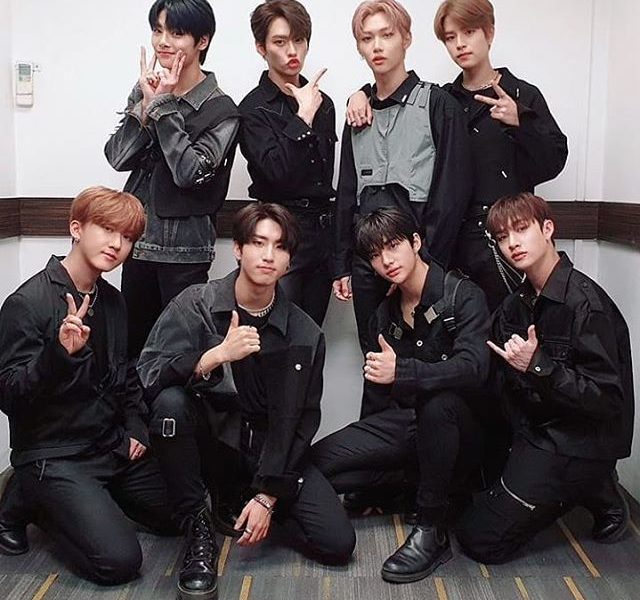 On December 3rd, the official Stray Kids Twitter released teaser images of all the members. But we still have not seen a group concept picture. This is for their upcoming comeback ‘Cle: Levanter’ on December 9th.

We can see in the images that the colour palette for the M/V of Levanter seems to be very neutral, using blacks and beiges, unlike pre-released Double Knot. Let’s take a look at Stray Kids‘ stunning visuals.

What do you think of the teaser images? Let us know in the comments!

Scroll for more
Tap
J.Y Park will be giving you a ‘Fever’ with his new single
Stray Kids ‘Levanter’ has dropped!
Scroll