Stray Kids are joyful in new image teasers for ‘UNVEIL [Op.03 : I am YOU]’ official goods

Stray Kids are joyful in new image teasers for ‘UNVEIL [Op.03 : I am YOU]’ official goods

Stray Kids have just released image teasers for their official goods. They will be releasing their third mini album ‘I am YOU‘ on October 22nd. Their comeback showcase ‘Unveil [Op. 03 : I am YOU]’ will be held the day before at 6pm KST at Olympic Hall in Olympic Park in Seoul. The official goods will be sold at this upcoming comeback showcase. 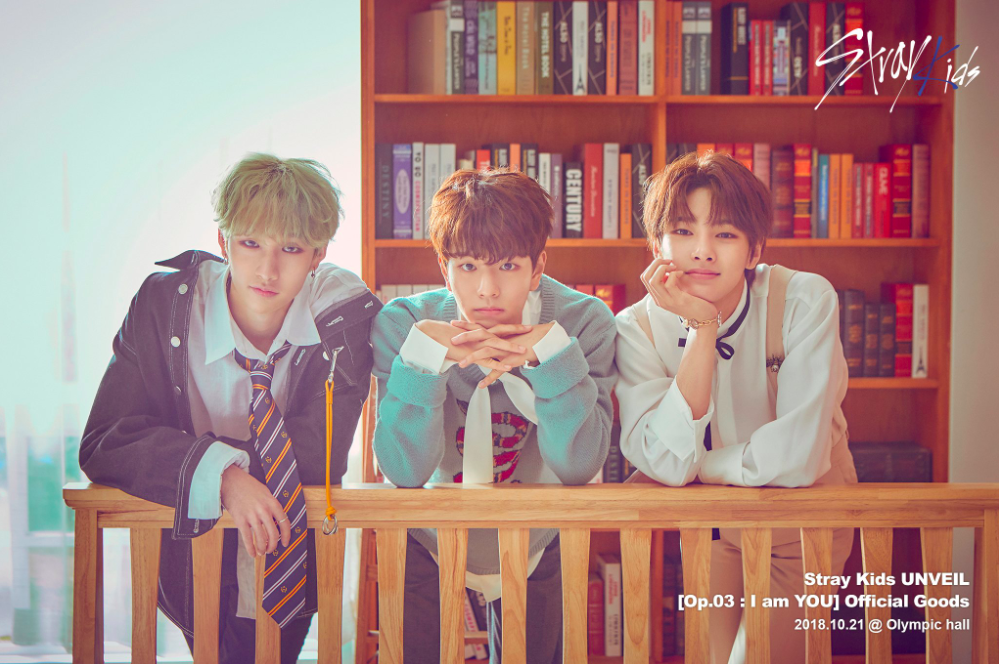 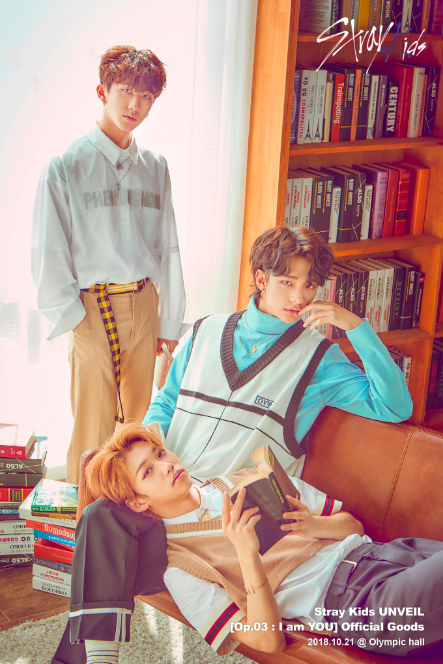 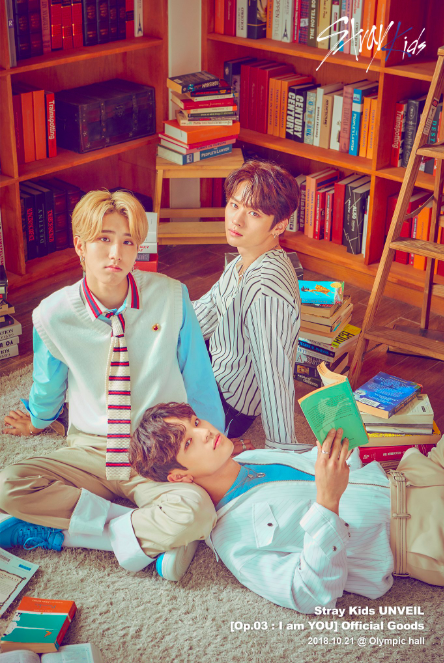 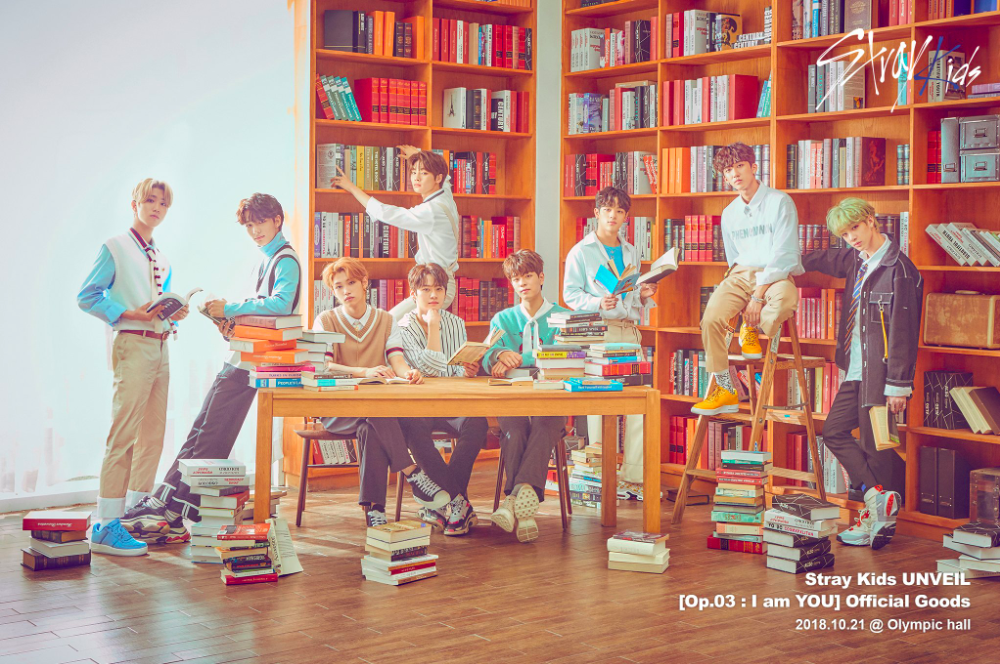 The nine members are divided into three units. Each image teaser features one unit, which contain three members of the group. These units are different from the unit teaser images for their comeback. Instead of being outdoors, the group enjoy time inside a room filled with books. The members look happy and joyful in the images. They are dressed in school-like outfits. For example, leader Bang Chan and Han wears a tie and a white button-up blouse, while maknae I.N dons a pair of suspenders.

What do you think of Stray Kids‘ new official goods teasers? Let us know in the comments below!