Stray Kids has just released their first unit image teasers for their upcoming comeback. This unit features members Lee Know, Hyunjin and Han. They will be releasing their third mini album ‘I am YOU‘ on October 22nd. Their comeback showcase ‘Unveil [Op. 03 : I am YOU]’ will be held the day before at 6pm KST at Olympic Hall in Olympic Park in Seoul. Since the announcement of their comeback, the group has already released their track list, album preview, concept photo and group teaser image. 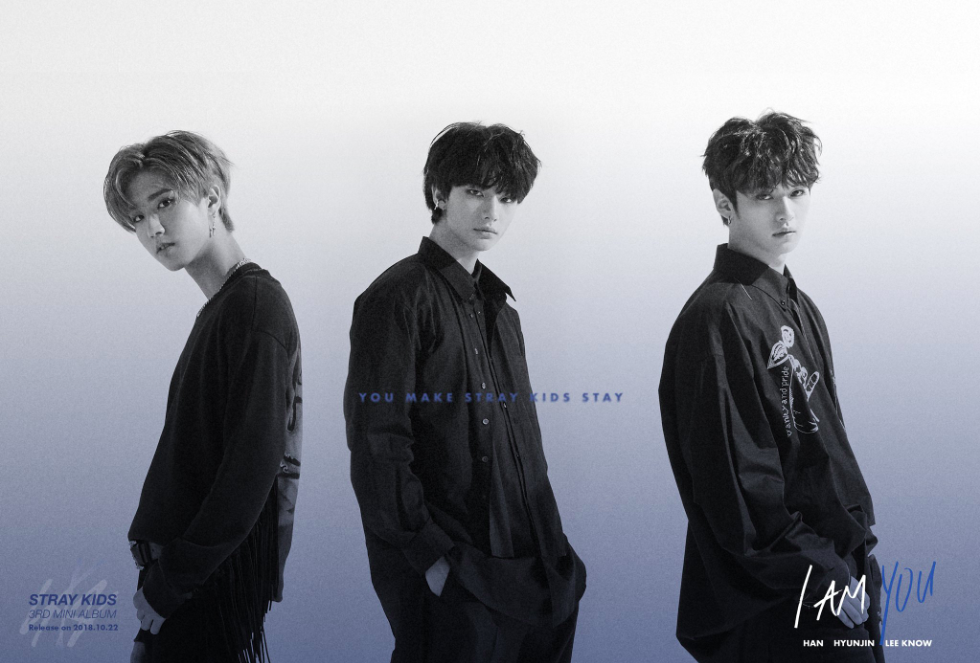 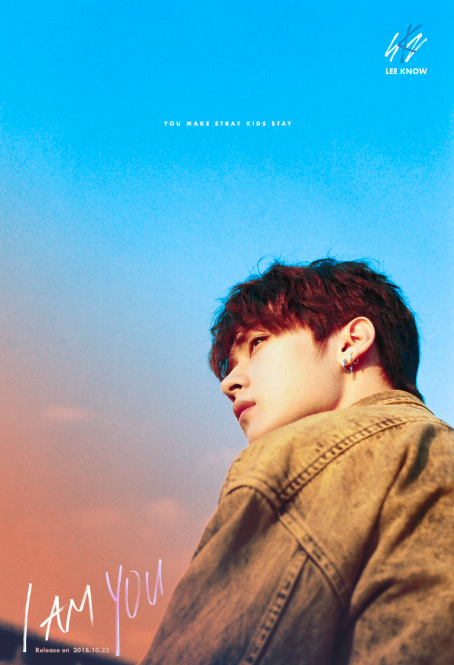 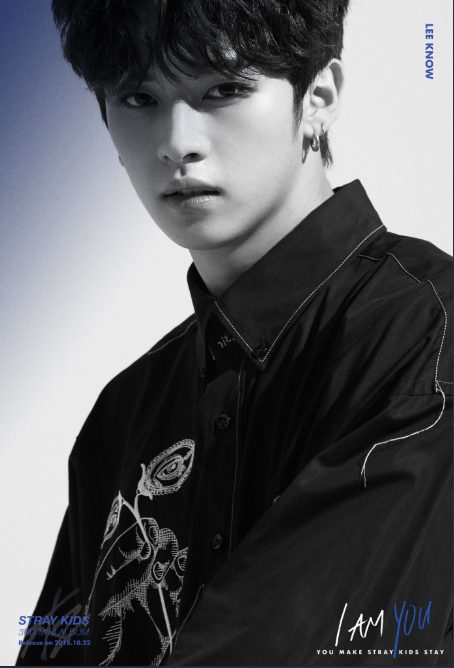 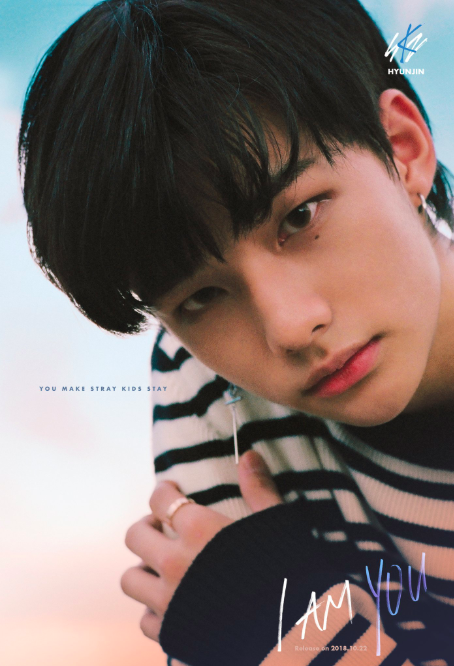 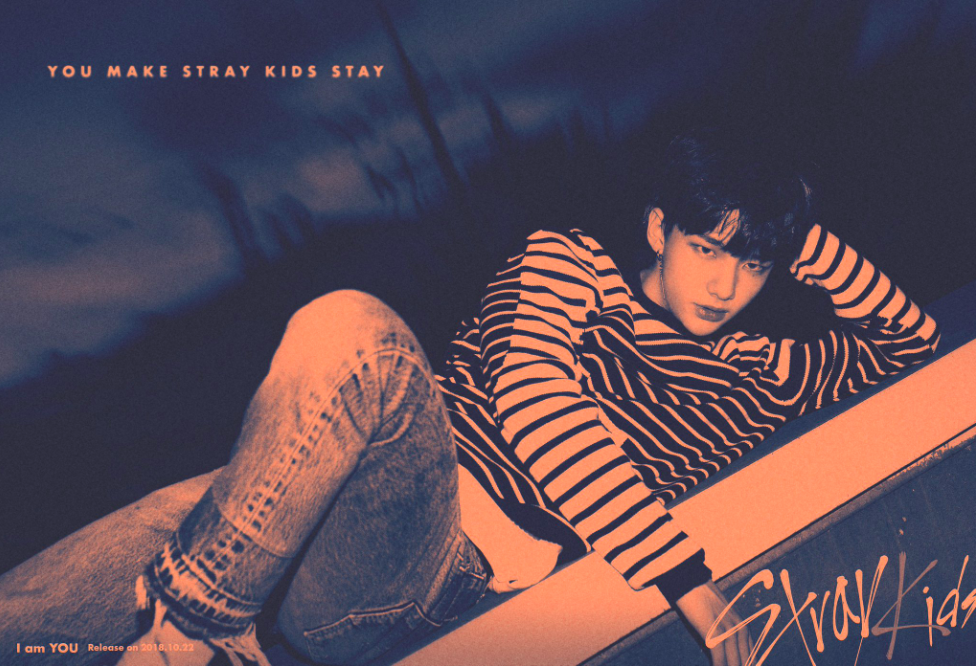 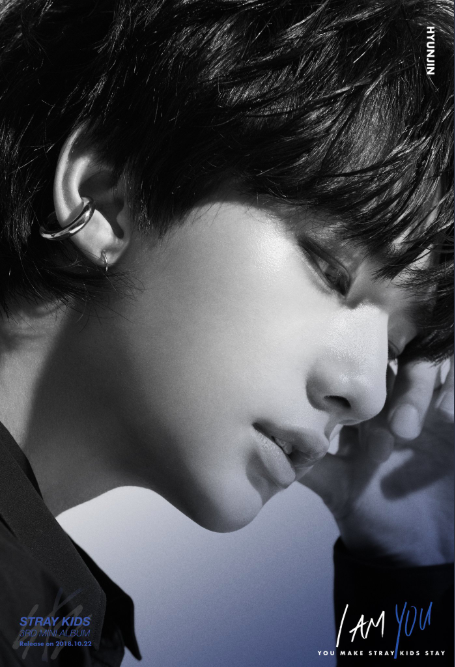 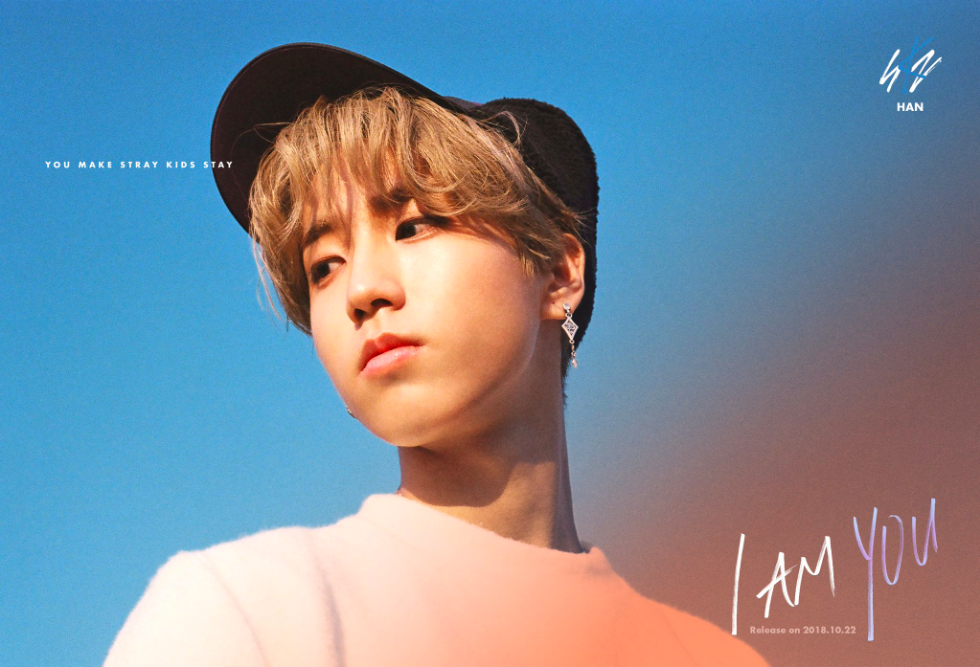 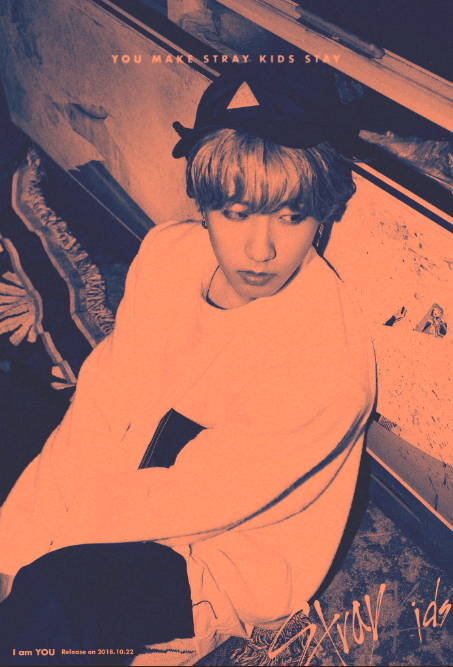 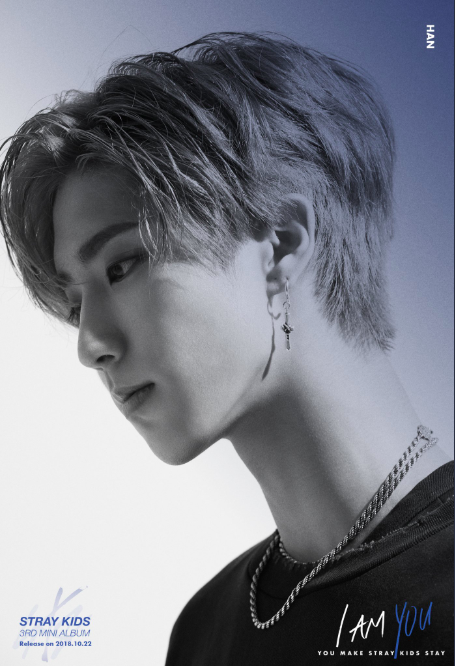 There are three new image teasers for each member. The first image teaser shows a majestic blue sky. There is also a monocolour image, as well as a black-and-white shot. As we saw in the previous teasers for their comeback, the phrase “You make Stray Kids stay” is written on the image teasers again. This is a reference to Stays, their loyal fan base.

What do you think of Stray Kids‘ new image teasers of Lee Know, Hyunjin and Han? Let us know in the comments below!