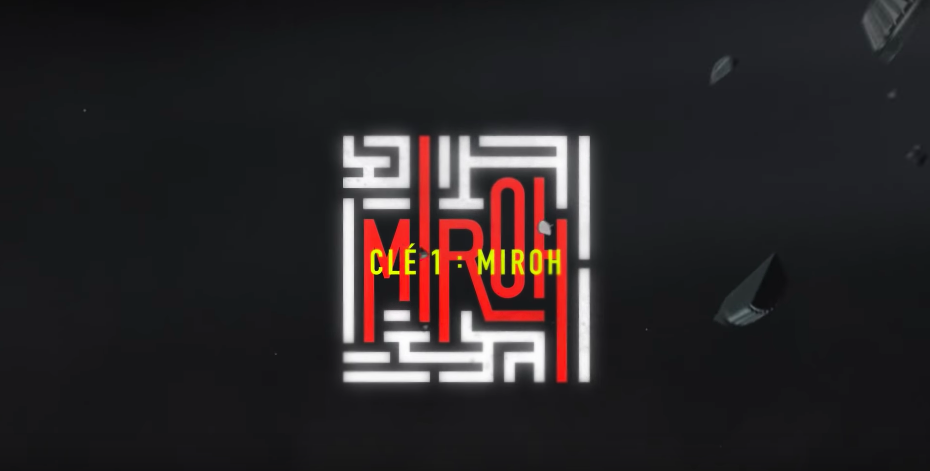 STAYs all around the world are freaking out because Stray Kids have just uploaded their first teaser for their upcoming comeback. News reports had previously confirmed that the group would be making a March comeback.

On March 5th, a short video teaser was uploaded with the title ‘20190325‘. The date March 25th has great significance to Stray Kids because it is their debut anniversary. The date “20180325” transforms into “20190325” in the comeback teaser. Short clips of the group are shown, some of which come from their previous MVs like ‘I Am You‘. The background music comes from their debut track ‘District 9‘.

Stray Kids will make their comeback with their fourth mini album ‘Clé 1: Miroh‘ on March 25th, their first debut anniversary. “Clé” means “key” in French, while “miroh” means “maze” in Korean. Fans are definitely intrigued by these hints at what their comeback will be like. This comeback follows their successful ‘I Am‘ series, which had three instalments that were released in 2018. Stay tuned!

What do you think about this comeback teaser? Let us know in the comments below.