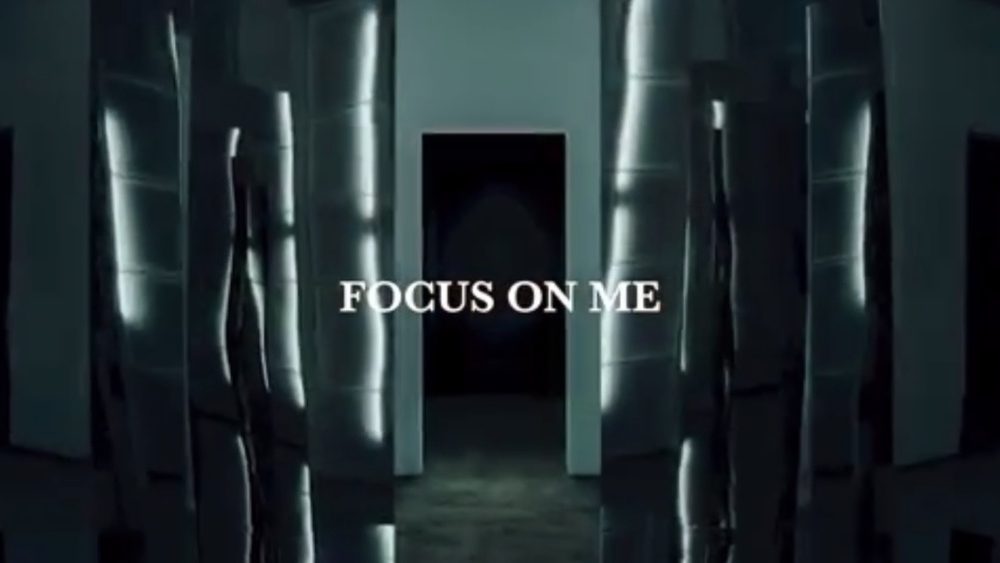 GOT7’s subunit JUS2’s first MV teaser has dropped for ‘Focus On Me’, which is also the first song on their upcoming album ‘Focus’. The 21-second video had brief visuals of JB and Yugyeom and quick details of the release, which is on the 4th of March and the album release is scheduled for the next day. Watch the MV teaser below!

The MV teaser features shots that will remind fans of GOT7‘s MVs from the ‘Flight Log‘ series like ‘Fly‘ and ‘Never Ever‘. The colours are pretty monotonous – it features mostly grey colours.

What do you think so far of the first MV teaser of subunit JUS2? Let us know in the comments below!

Scroll for more
Tap
TXT drop MV teasers for their upcoming debut track ‘Crown’!
Sunmi gears up for her comeback with spoiler video and title teaser for ‘Noir’
Scroll