June 14, 2013 is the day that all Cebuanos had been waiting for—Sungha Jung live in Cebu. From K-Popers, to music lovers, to guitar love; all walks of life have gathered in one venue to witness this amazing person perform live with his great guitar skills at Jcentre Convention Hall. This person is no other than Sungha Jung himself!

Prior to the concert, people were lined up outside the venue. After the long wait, people went inside and took their respective seats. If you were in the venue at that time you could really feel the excitement as the fans snapped photos and spoke about how much they were looking forward to seeing Sungha Jung in person. 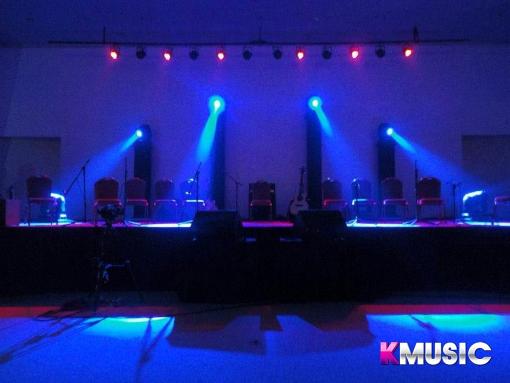 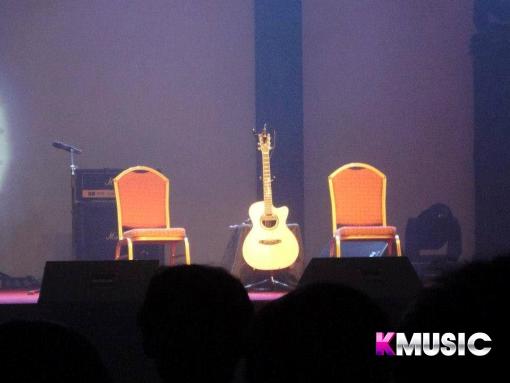 Time was ticking away until finally, the concert begun.

Before Sungha came to the stage to perform, the host welcomed everyone who was present and thanked all of the people behind the concert being made possible. He then welcomed the Ukelele Underground Performers; their performance was truly captivating that they got the full attention of the crowd. They performed a variety of songs with some cute dance steps like swaying and even wiggling their bodies. The crowd was really hooked. 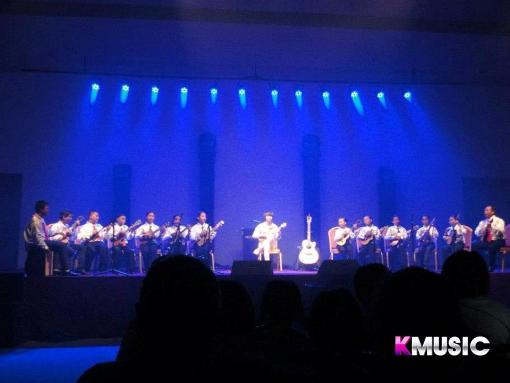 After the Ukelele Underground Performers, the host then welcomed the person that we were all waiting for – Sungha Jung! The crowd went wild when he came out to the stage. The screams grew even louder as Sungha said “Maayong Gabie” (Good evening) in our own vernacular.

The concert had 2 sets. On the first set, Sungha played some of his original works like “Friends,” Sorry,” “Gravity,” he also performed the famous song titled “Phantom of the Opera.” The audience couldn’t keep themselves from shouting, ‘woohooo’, ‘wow’ and ‘omg!!’ He also played “I Remember You,” and lastly he played two songs by Jason Mraz, they were “Count On Me” and “I’m Yours.” As expected,  the whole crowd sang along to the songs!

After the first set, there was a short break. For that short break, some people went to restrooms while others didn’t even want to move from their seats. While I was waiting for the 2nd set to continue, I heard some fans saying, “Gosh, he’s so talented and he’s still 16 years old!” and “I’m speechless, his skills are amazing that I’m having goosebumps!” I agree on what they said, because I myself was having goosebumps while watching him perform! His guitar skills are truly one of a kind! 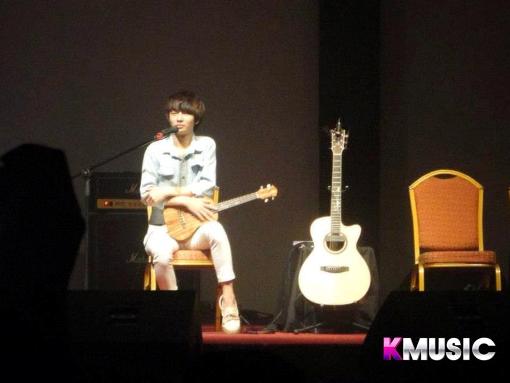 What surprised us most was that he played “Huling El Bimbo”! Take note that that song is a Filipino song! The crowd went wild, crazy and was absolutely fascinated; the whole crowd even sang the song while Sungha was playing the guitar! I’m pretty sure that Sungha Jung specifically learned that piece for all his Filipino fans! On all the efforts he had done for us, playing a Filipino song and even speaking in Tagalog, we were truly touched! After he played “Huling El Bimbo”, he said “Mahal ko kayo!” and once again the crowd cheered happily! He then played “Nostalgia,” then “House Moving Castle,” and “Guitar Movie”. Lastly, he said, “This would be my last song” causing the crowd to say, “Noooo~,” and “Awwww”. The last song he played was “All Of Me.” 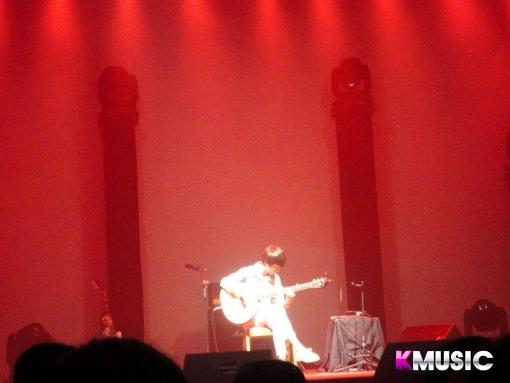 The host came back on stage and asked the audience if we wanted which resulted in a big “YES”! Then the host welcomed Sungha Jung back on stage and this time together with Alyza Barro, a pretty girl who idolized Sungha so much that she even learned the ‘fingerstyle guitar’ just like Sungha Jung! The two of them played “Mosaic”; thus, the end of his concert. He said, “Thank you for coming! I’ll see you at the fansign event!” and he bowed and smiled. 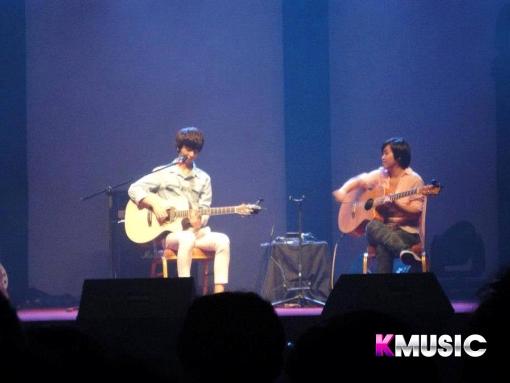 Yes, you heard it right; it’s not just a concert but also a fansign event right after the concert!

Immediately after the concert, the crowd slowly lined up near the stage to have their CDs signed personally by Sungha Jung! Some of them even brought their guitars just for their idol, Sungha Jung, to sign. The fansign event took more than an hour to finish. When the fansign event was done, Sungha Jung took a photo of the people who were still in the venue. 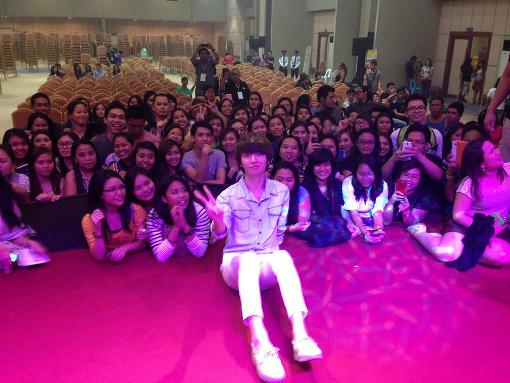 It was an amazing night for me and to all people who attended Sungha Jung’s concert in Cebu! No words can express how amazing and talented Sungha Jung is. I even asked my friends who were at the concert about how they feel and what they can say about the concert, their replies were, “I’m so thankful that I really watched this concert,” “I’m speechless,” “He’s so amazing! Truly a prodigy!” and a lot more! I couldn’t hold back my smile while listening to their comments; some of them were even spazzing!

A lot of Cebuanos were hoping to see him again in Cebu, maybe next year, to perform once again! We are not tired of listening to his songs over and over again. I myself am a big fan of him.

Congratulations for a very successful concert in Cebu and in Manila! Keep up the songs you play and may you touch many lives! Fighting!