Recently, Sunmi had announced that she will be making her comeback in August. Now, MakeUs Entertainment has confirmed the comeback date! 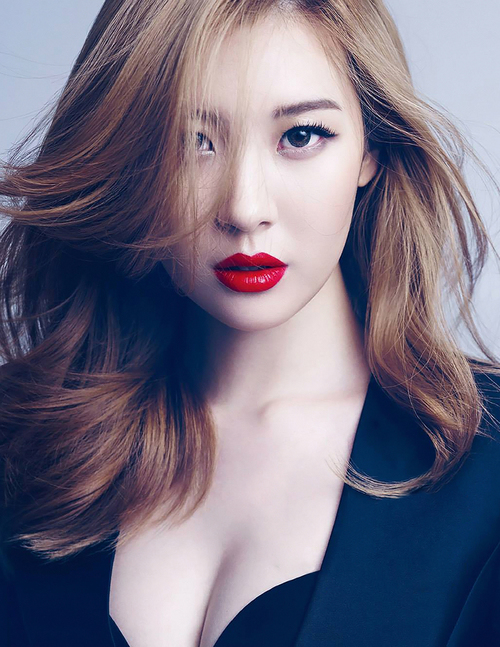 Sunmi will be releasing her first single ever since her departure from JYP Entertainment. This will mark her first solo album in three years and her comeback back to the music industry. Sunmi has been known for her great performance of ‘24 Hours‘ and ‘Full Moon‘, showing her great abilities as a female solo artist.

It will be interesting to see what kind of concept Sunmi will be returning with. Many fans have really high expectation for a concept and music that will shock and bring excitement. MakeUs Entertainment will be showing their full support behind Sunmi as an artist as they are helping her prepare as much as possible for this upcoming comeback. MakeUs Entertainment has also prepared to have active activities after the comeback! So, fans be on a watch out for Sunmi‘s return!

Sunmi will make her return on August 22nd! Are you excited to see what she will bring to the table? What kind of concept do you want to see her do? Let us know in the comments below!