Sunmi currently preparing for a comeback!

Sunmi currently preparing for a comeback!

Yes, that is right! Sunmi is gearing up for an upcoming return! 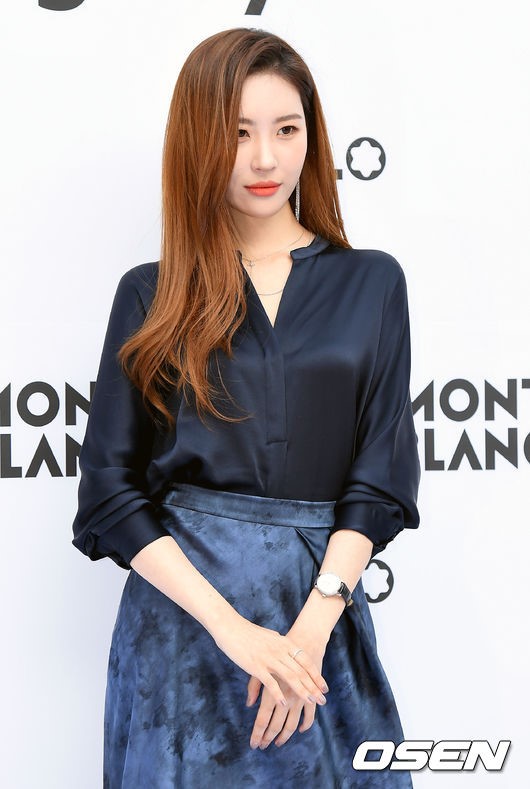 In particular, it was recently reported that Sunmi is currently preparing for a September comeback. She is currently still in the process of selecting her title track. Following this, she will then continue to work on both the jacket photos and filming the MV.

If she is making a return in September, this will mark her return in eight months since ‘Heroine‘, which was released in January. She is currently under Make Us Entertainment and have worked with Teddy to release two great hit tracks that surely loved by many. With September coming, that will mean that Sunmi will show a more Autumn side of her and it will be interesting to see the kind of track she will release!

Meanwhile, Sunmi is set to make a September return. Are you excited? What kind of concept do you want to see her do? Let us know in the comments below!

Scroll for more
Tap
BTS reportedly making a comeback in August!
Jang Hyunseung is the next artist to confirm enlistment
Scroll
Loading Comments...