It appears that Sunmi is working hard to make a quick return! 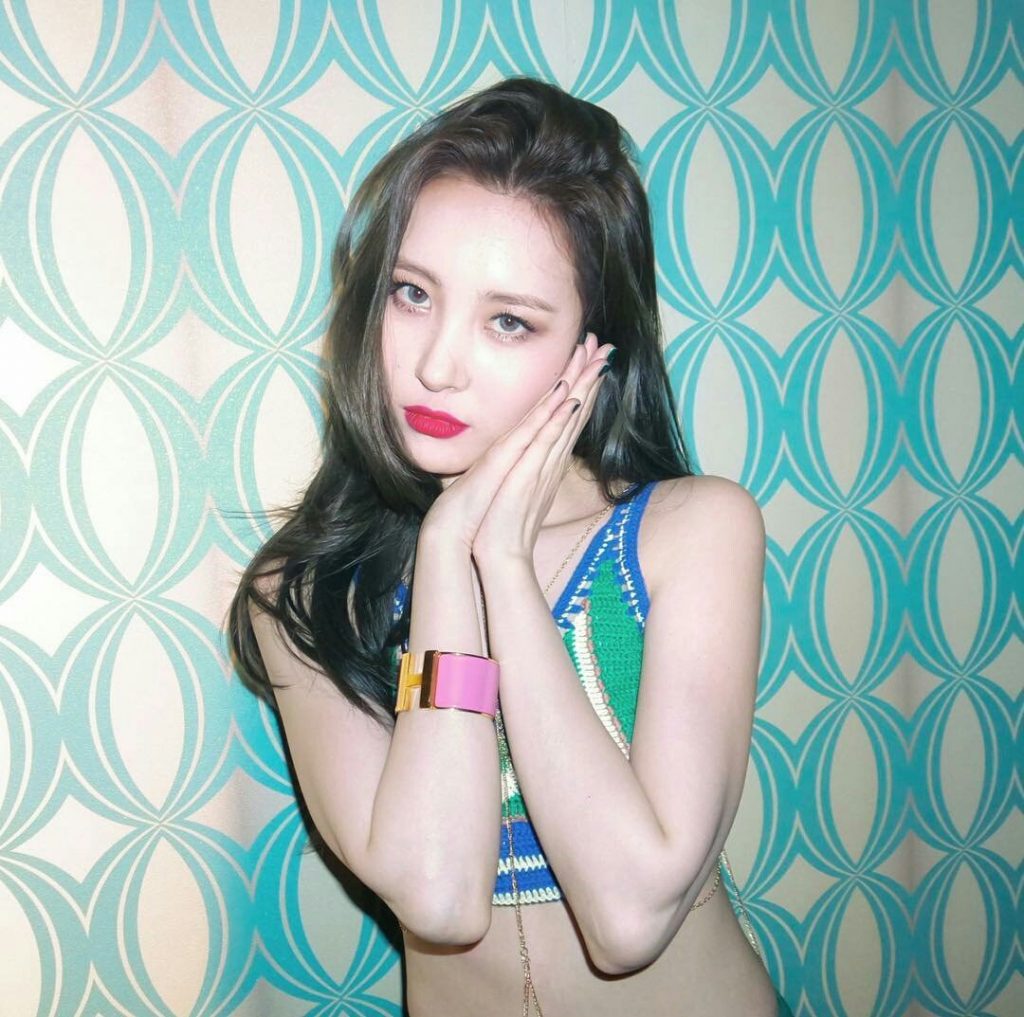 On December 18th, her agency revealed that “Sunmi is currently preparing for a return. She is planning on making a comeback in January next year. However, at this time, the plan has not been confirmed or decided on yet.”

This will mean that she will be returning after five months since the release of ‘Gashina‘. ‘Gashina‘ had lots of success where it had received number 1 on music charts. It is definitely exciting to see what kind of concept she will return with and how she top her last comeback!

Are you excited for her return? Let us know in the comments below!