Sunmi releases MV to new song ‘Noir’ and it caught us by surprise! 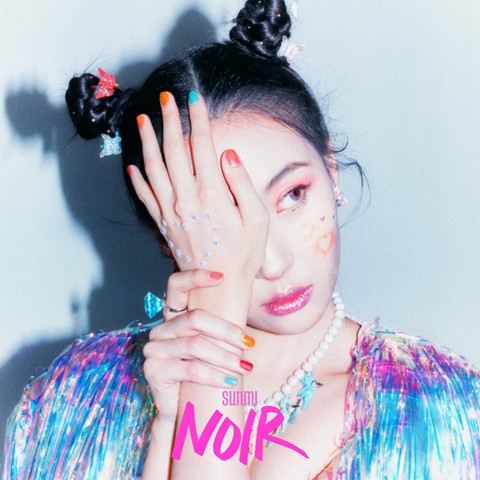 Sunmi releases MV to new song ‘Noir’ and it caught us by surprise!

After her successful last release of ‘Siren‘, the title song from her last EP ‘Warning‘ that earned an all-kill on six local music charts, Sunmi is now back with her first single of 2019 with the new MV to her latest comeback song ‘Noir’.

It again brings out her rawness and now even more as in her new song she is calling out the dark side of social media. It starts off with Sunmi taking a heart shaped lolly before it switches to her sitting in front of a birthday cake lit on fire with no emotion. She then turns on a live broadcast on her phone and smiles despite what’s going on in the background. The MV just gets more intense. Take a look at the MV below!