Super Junior D&E will be making their comeback! The sub unit consists of members Donghae and Eunhyuk who will also be having their concert in Seoul this month.

The duo will comeback with third mini album titled ‘Danger‘.

Check out the teaser schedule below! 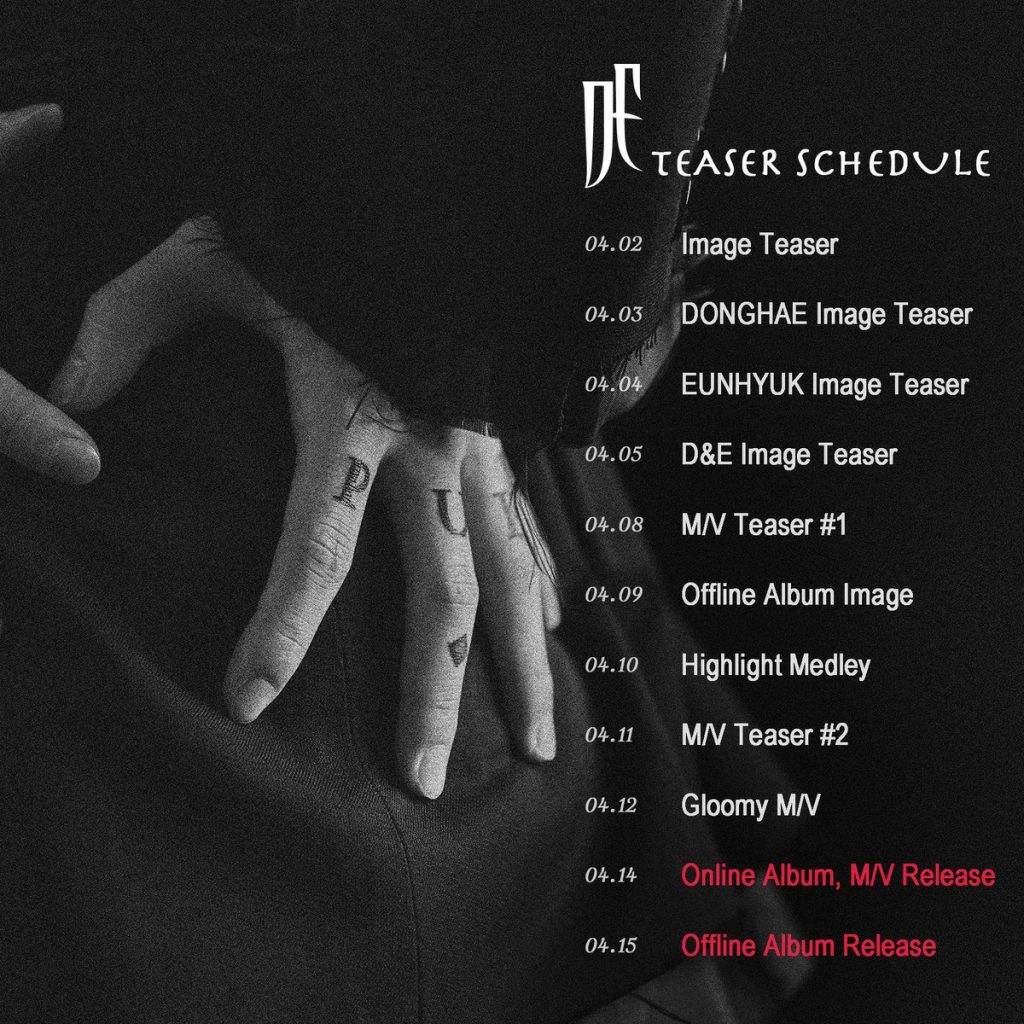 The teaser schedule is listed below:

The teaser schedule is in black and white hinting at what type of concept the duo will have.

Are you looking forward to Super Junior D&E? Tell us what you think of ‘Danger‘ so far in the comments below!