South Korean pop group Super Junior had returned back to Singapore with a long-awaited “Super Show 7” world tour on the 27th January 2018! Brought to Singapore by One Production, it is held in the Singapore Indoor Stadium which attracted more than 7500 ELFS that has been longing for their return since the last Super Show 6 in Singapore 3 years ago (May 2015). Being the first overseas stop of this Super Show 7 World Tour outside Seoul, this concert is much anticipated by their overseas fans, especially with members that had made a comeback after a long hiatus. 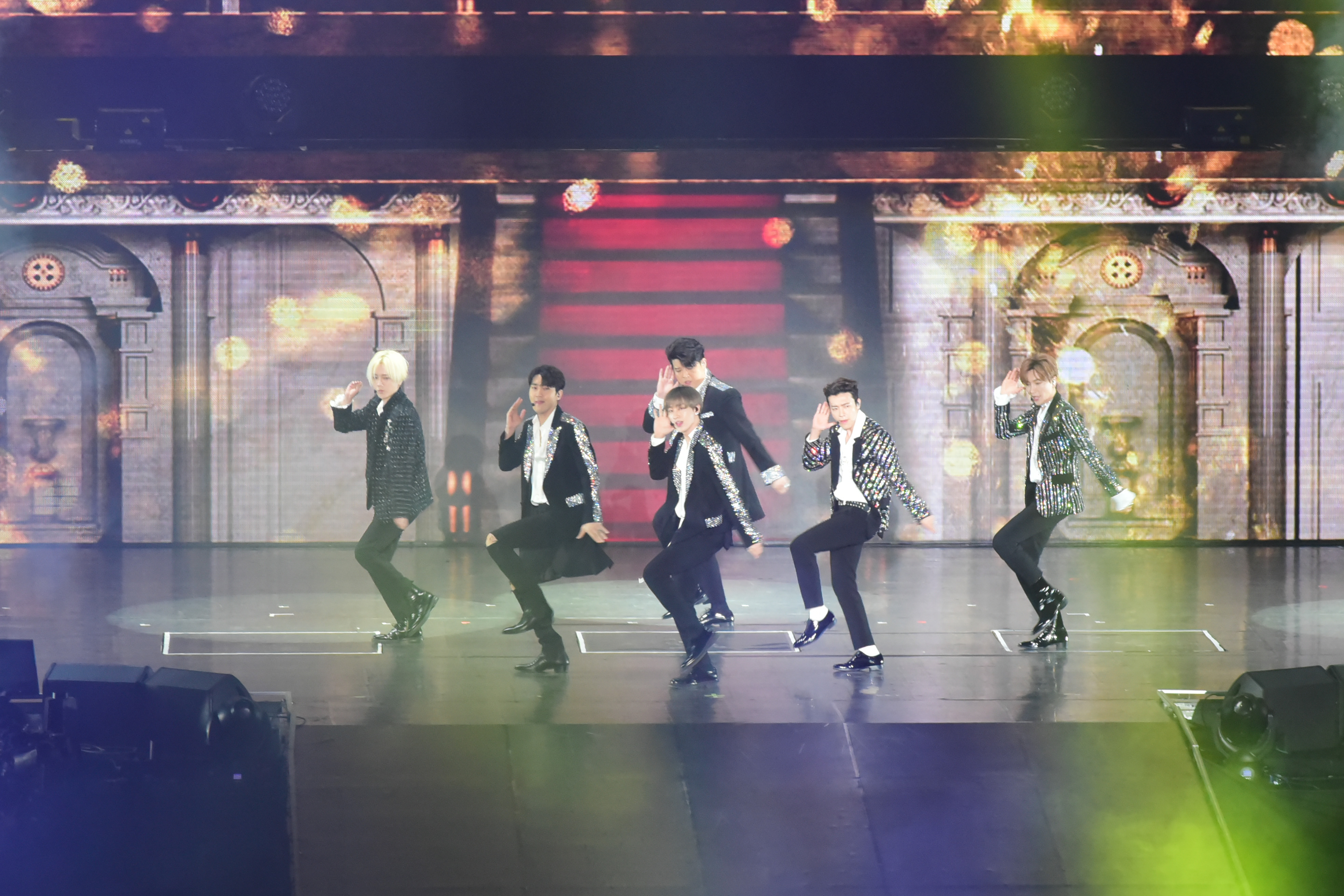 7 out of the 11 members showcased their charms, jokes and dance moves on this evening, captivating hearts of many which brought about the loud cheers and sing-a-long sessions. Leeteuk, Donghae, Eunhyuk, Siwon, Heechul, Shindong and Yesung. Each of them gave their best throughout their performances, showing the fans the usual skin-ships and cheekiness while performing. 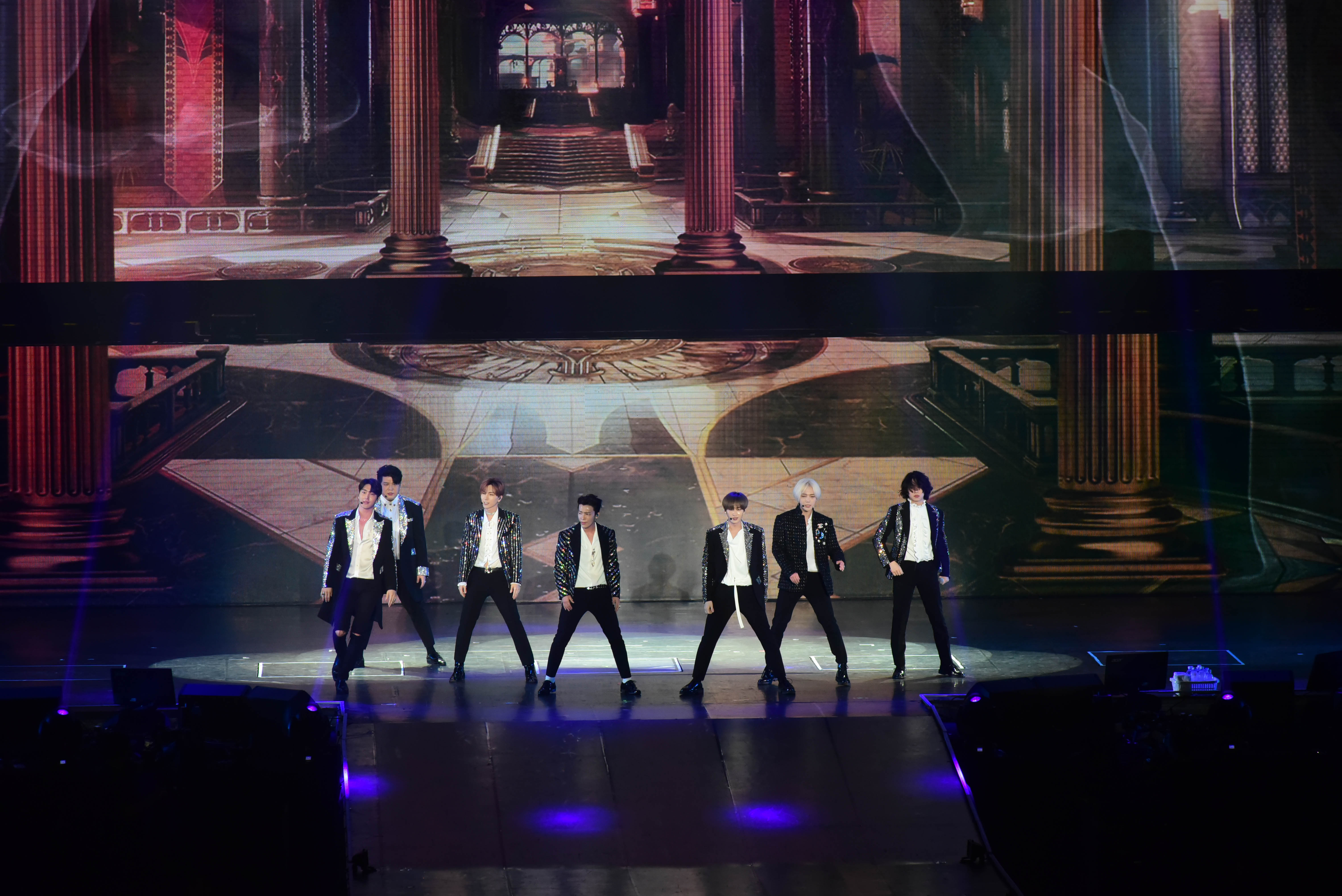 The concert was started with a blast with their latest hit – Black Suit, followed by many of their hit songs from all the other albums throughout the 3.5 hours concert. 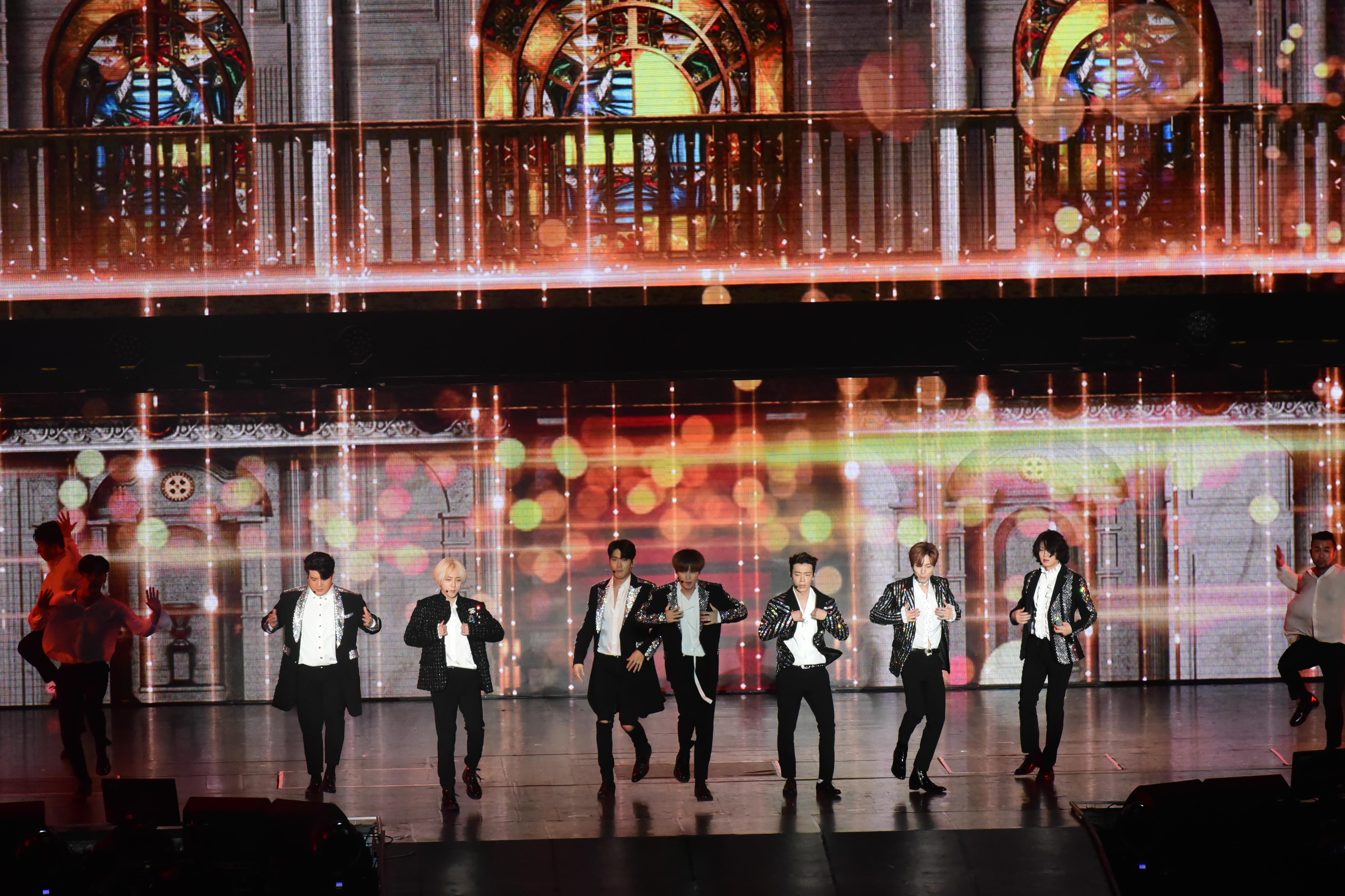 Despite the usual sing-a-long sessions, the members put in effort in creating the introduction VCRs for each segment with their awesome acting skills and humor. Not forgetting live performances that engaged and wowed the crowd such as dressing up as Power Rangers. Individual members also brought along awesome performances like Dance Machine Eunhyuk with his sick dance moves, Donghae playing the piano, Heechul with the drums, Yesung and his amazing voice, Siwon the DJ, Shindong with his jokes and Leeteuk‘s touching speech. 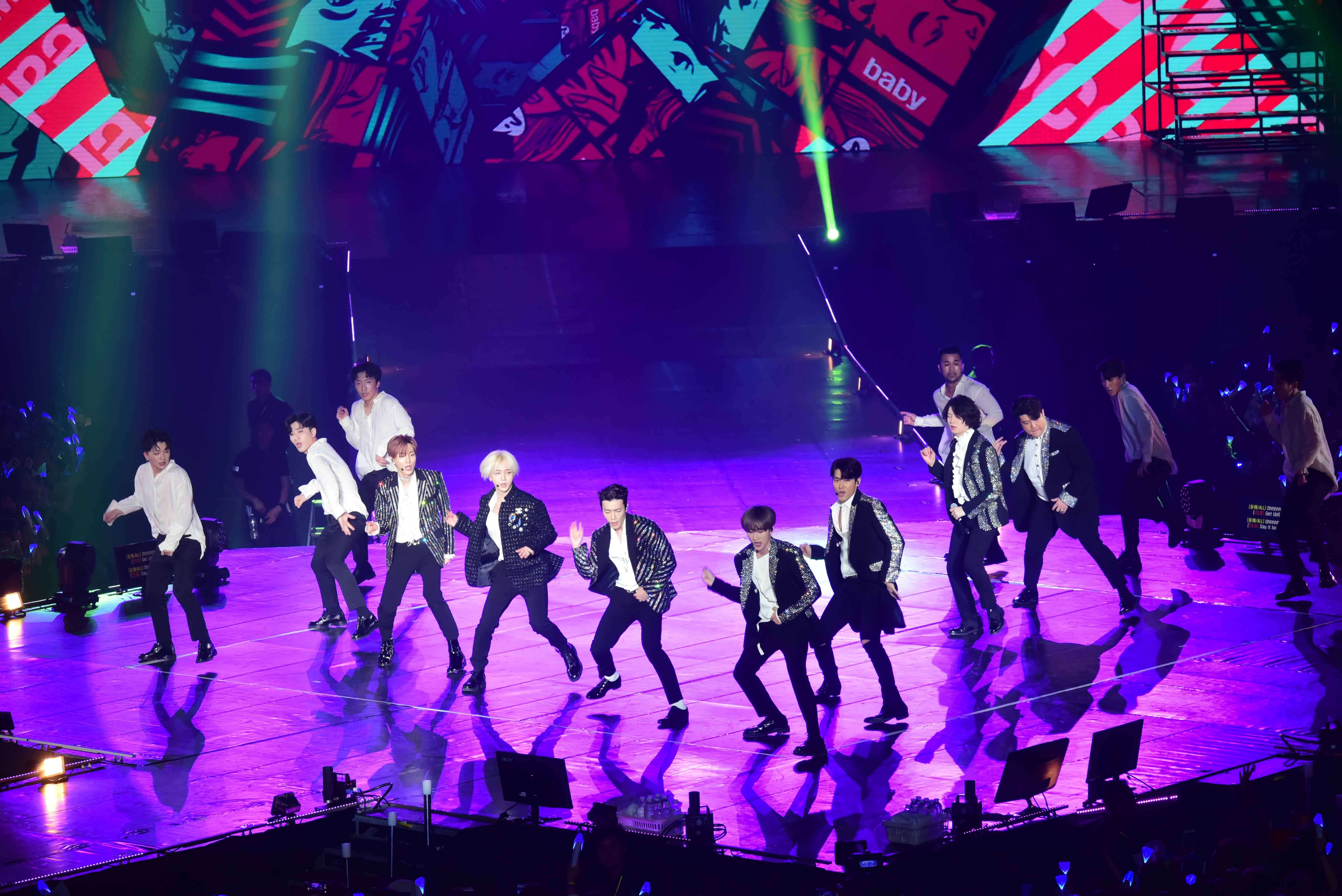 The concert ended with all members speaking their heartfelt speech to ELFS in Singapore. They were really touched by everyone present and were grateful for the never-dying support throughout the past 13 years. Till the next meeting, the King of K-pop, we will see you soon!

We would like to thank One Production for this amazing opportunity to cover a great event!

Photos by: One Production

Scroll for more
Tap
K-EXCLUSIVE: We chat to THE ROSE about their plans to rock Europe!
K-EXCLUSIVE: Officially Kmusic catches up with DREAMCATCHER!
Scroll