Super Junior is gearing up for a long-awaited comeback, with their much missed leader Leeteuk, who has recently concluded his mandatory military service.

With the release of individual teaser pictures for each member the upcoming comeback is a little bit more confusing, keep reading to see why.

The title song of Super Junior’s 7th album will be “Mamacita.” It is hard to predict what kind of concept the group will present this time as SM Entertainment is known for releasing teasers that have nothing to do with the comeback concept.

The song’s title makes us think that Super Junior might be trying a Latino-inspired concept.  The individual teaser photos kind of confirm our suspicions as the boys are styled as toreadors.

However, the group teaser picture shows the boys taking straight from the wild west which makes the whole thing very confusing. 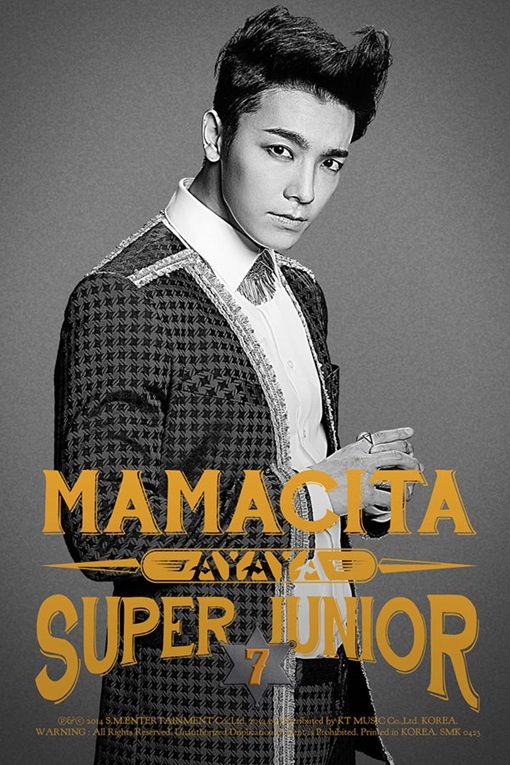 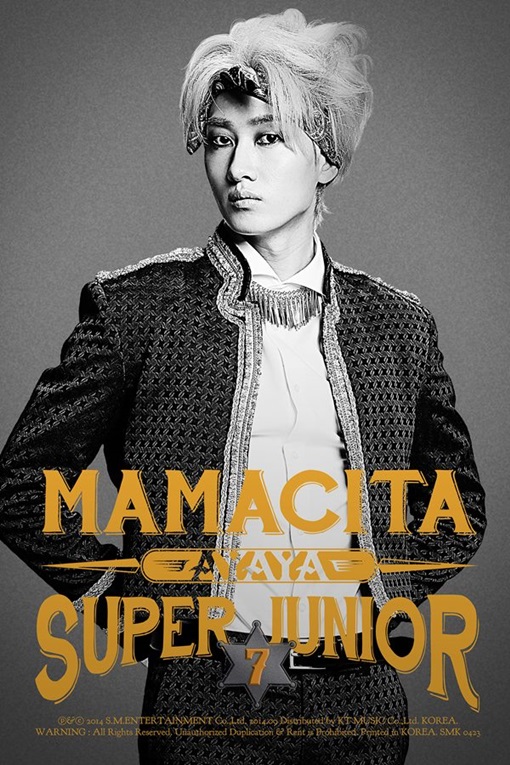 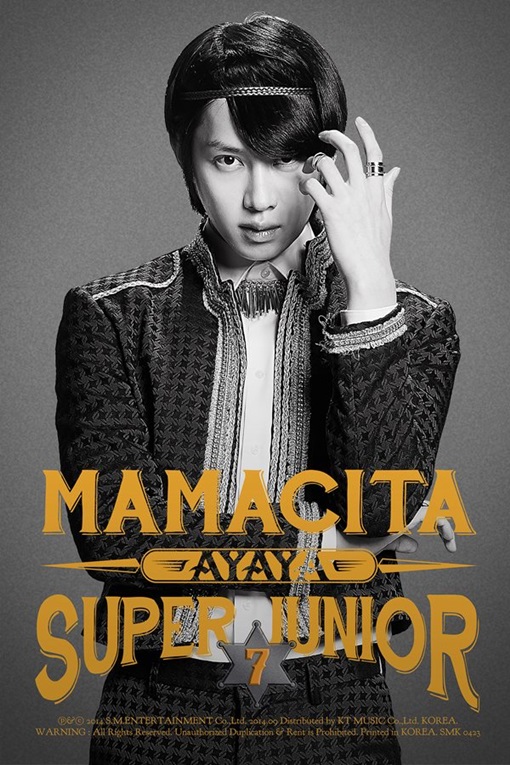 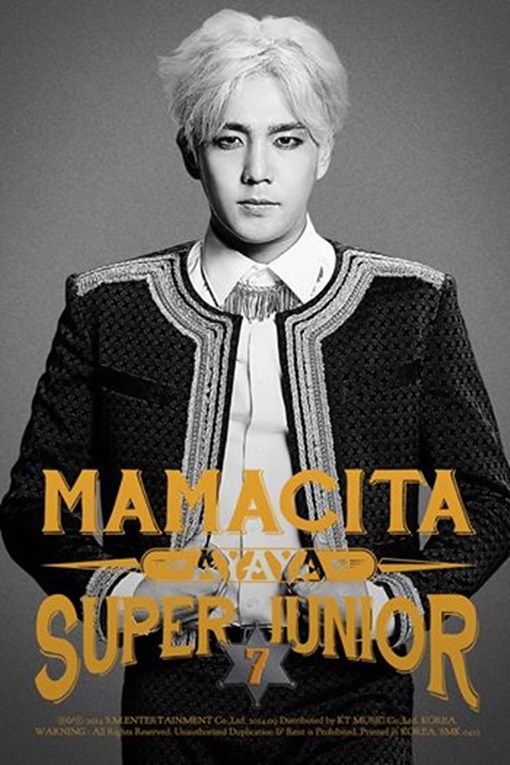 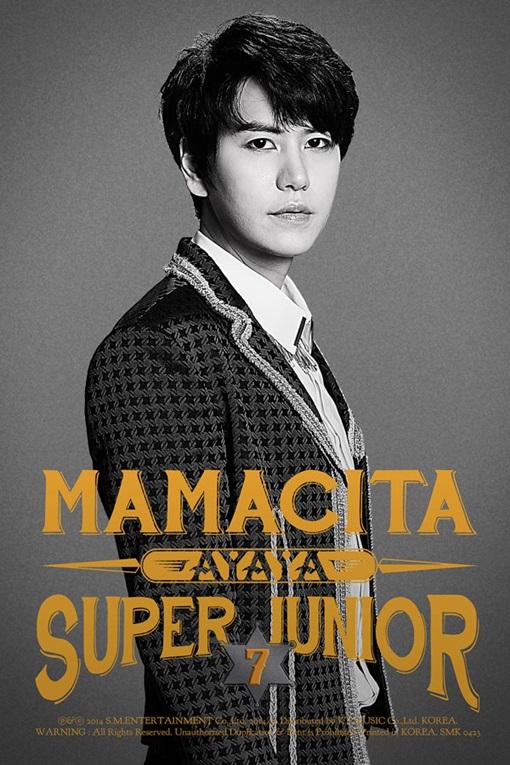 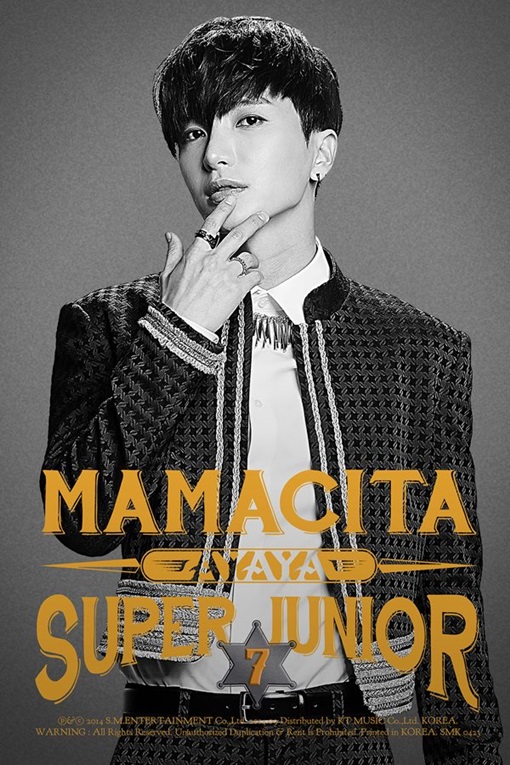 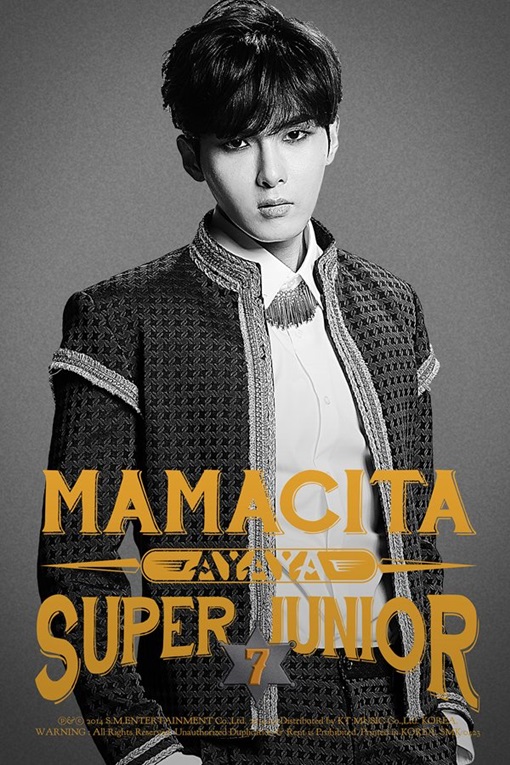 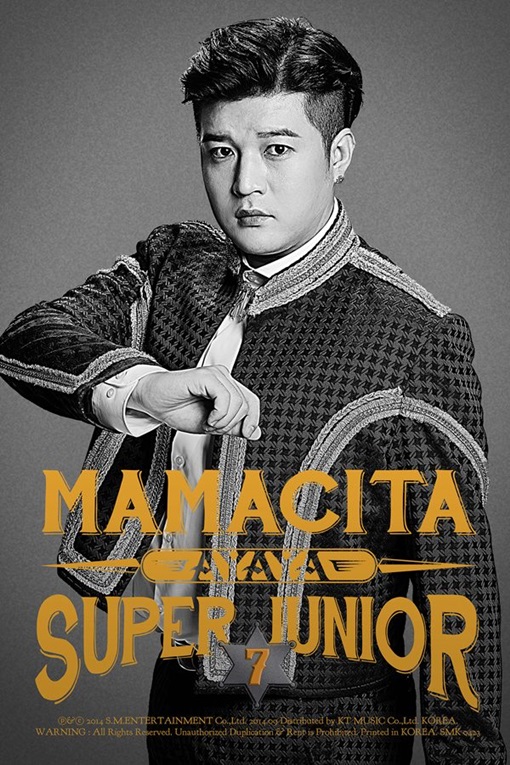 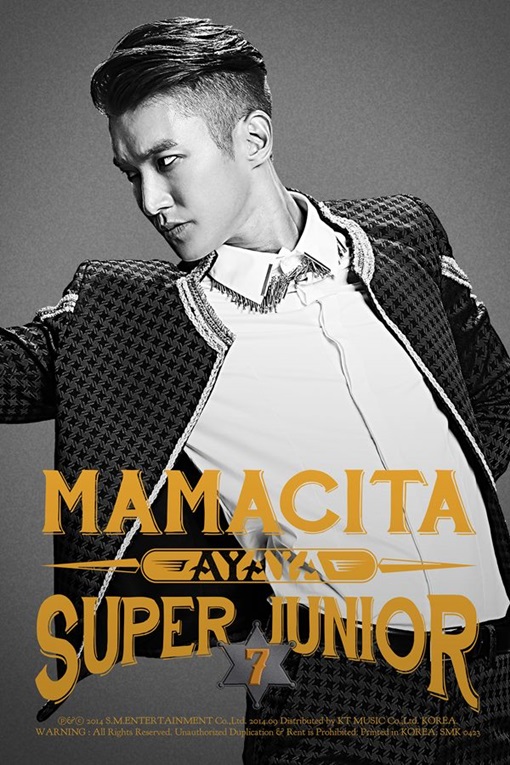 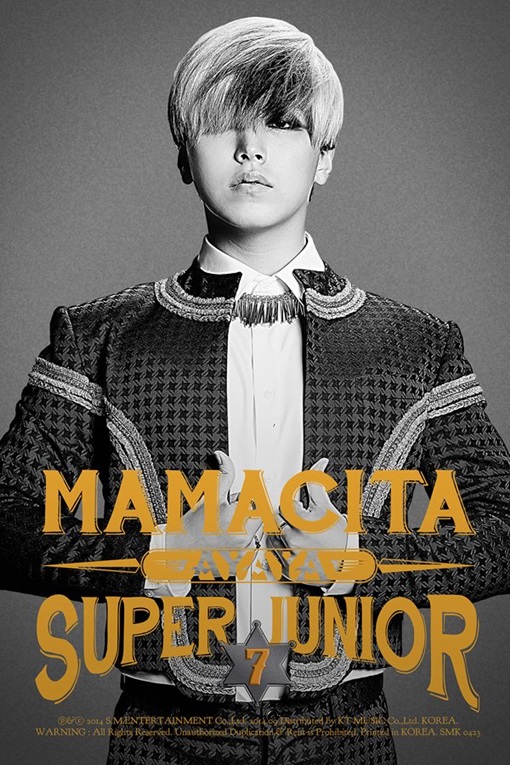 “Mamacita” will be released on August 29th and the group is expected to make apperances on MBC‘s Music Core and SBS‘ Inkigayo that week, all leading up to the album release on September 1st.