On March 31st, Kim Kibum of Super Junior, held a successful fanmeeting with 3,000 attendees in Thailand.

The “2013 Kim Ki Bum Memory of Love Fan Meeting in Bangkok” started with a performance of “Moon of Seoul“. After the performance Kibum used Thai to say that he missed his fans. He then properly sang a Thai song titled “Thank You for Loving Me” with a group of Thai children.

During the talk session, Kibum opened up about his role in tvN′s “I Love Lee Taly”, and revealed which roles he would like to take up later on.

Additionally, few lucky fans were gifted with an autographed copy of a book and a hat. Kibum also took his time to shake hands and take photos with everyone at the venue.

He said: “I′m always thankful for and touched by the crowds coming to welcome me to Thailand at the airport. Let us meet more often.”

Kibum bursted into tears, when a special video message and placard made by fans, were held up, reading: “′For you, Kim Kibum, We′ll promise to look after you forever”. 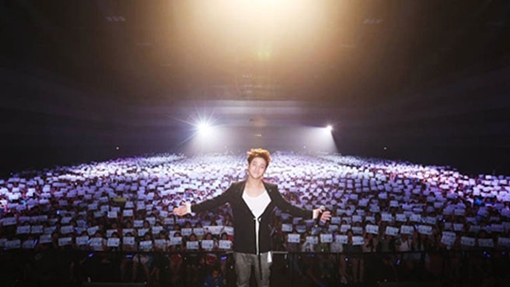 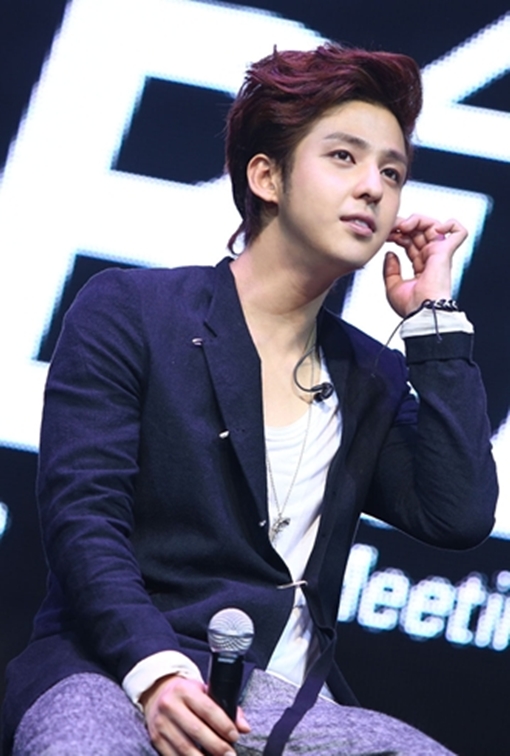