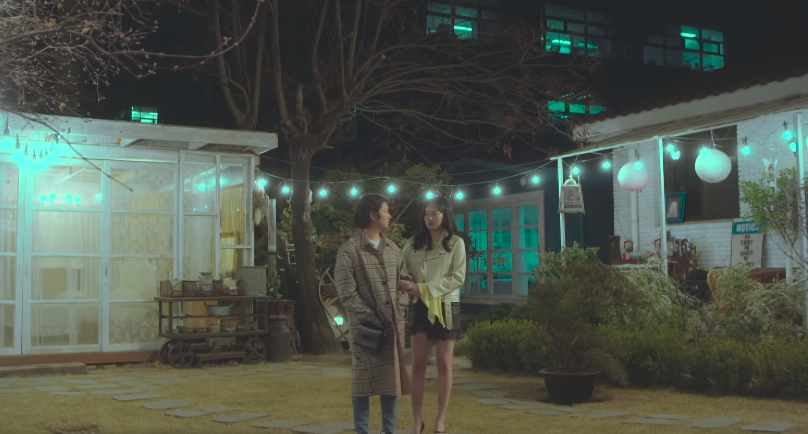 Super Junior’s Kim Heechul has paired up with actress Park Yoo Na in the MV teaser for his song ‘Old Movie’! Whilst the short 30 second MV teaser doesn’t give much away in terms of melody, it does show Heechul and actress Park Yoona walking across the camera shot, arms linked, discussing what to eat.

‘Old Movie’ is a classic rock ballad composed by fellow Super Junior member Donghae with the lyrics written by Heechul.  The song will be the title track of Heechul’s much anticipated, first ever solo debut. The single is set to drop on the 24th of April, 6 PM KST.

Check out Kim Heechul’s MV teaser for ‘Old Movie’ below!

Are you looking forward to Heechul’s solo debut? Let us know in the comments below!