SUPER JUNIOR’s sub-unit, K.R.Y, announce their 1st mini album, ‘When We Were Us’! 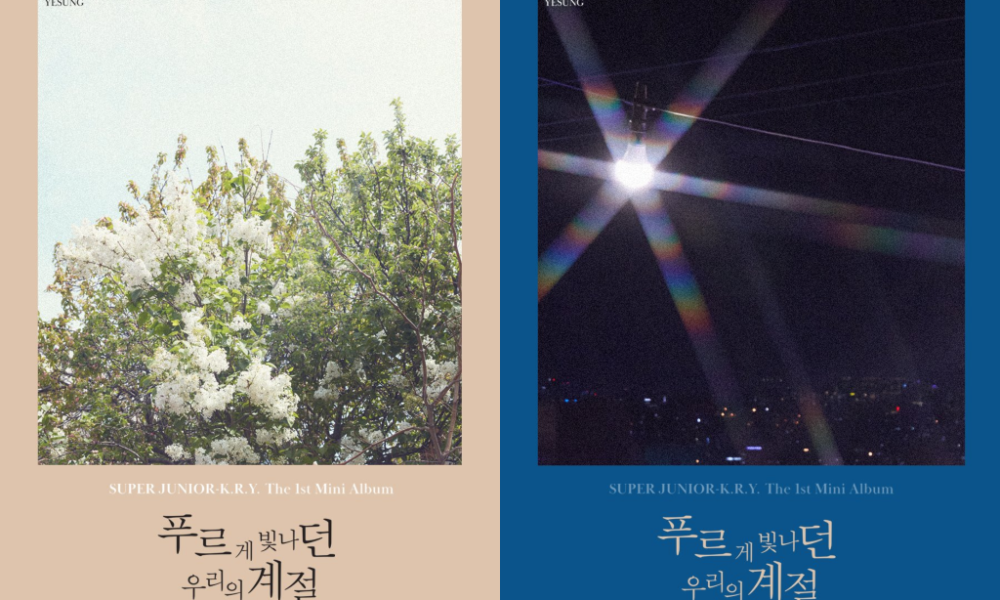 SUPER JUNIOR’s sub-unit, K.R.Y, announce their 1st mini album, ‘When We Were Us’!

On May 18th, Super Junior announced their sub-unit, K.R.Y, consisting of members Kyuhyun, Ryeowook and Yesung, will be releasing their 1st mini album. It will be called ‘When We Were Us’ and the first teaser images were released yesterday. Check them out below!

SUPER JUNIOR K.R.Y ‘WHEN WE WERE US’ TEASER IMAGES:

The teaser images show two different sceneries, with one depicting a blossoming tree in the bright daylight, contrasting with the other showing the beam of light from a street light in the middle of the dark.

K.R.Y was the group’s first ever sub-unit, debuting in 2006. The unit have released several Korean Drama OSTs such as for SBS‘ ‘Hyena’ and Channel A‘s ‘Ms Panda and Mr Hedgehog’. The unit have also released a couple of Japanese singles, however never a mini album. The group had a hiatus with their activities from 2013 due to the member’s compulsory enlistments into the military, however, all members have now successfully completed their service. With this mini album being the first since the unit’s inception, fans are extremely excited to hear what the group will bring.

‘When We Were Us’ will be released on June 8th, 6PM KST! More teasers are expected in the coming days.