It seems 2017 will be the year for crime shows as Super Junior‘s Yesung gets a role in the crime thriller ‘Voice‘! The rookie actor plays, Oh Hyun Ho, the youngest in the team of crime solvers. There’s a critical time window in criminal investigations called the “golden time,” which is the key time in order to get evidence, and one call to 112 starts the chain of response. ‘Voice’ is about a policewoman (Lee Ha Na) and policeman (Jang Hyuk), working at the same 112 call center, discover the vital importance of their jobs as they become caught up in a chase to find the trail of a serial murderer who is killing their families. 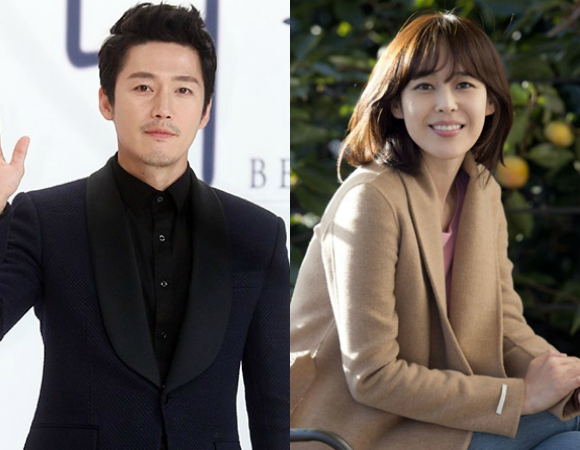 ‘Voice‘ is set to air in January 2017! Are you excited to see Yesung show his crime solving skills? Let us know in the comments below!

Scroll for more
Tap
B1A4 Confirms Their Comeback Plans!
The Art And Symbolism Behind BTS’s ‘Blood, Sweat, And Tears’
Scroll