The time has come for Kim Jongwoon, better known as Yesung, to enter into the world of soloists with his first mini album called ‘Here I Am’.

SM Entertainment released images on Vyrl through the Super Junior official account announcing Yesung’s new project followed by the artist, himself, mentioning it on his Twitter account with the date of April 19. 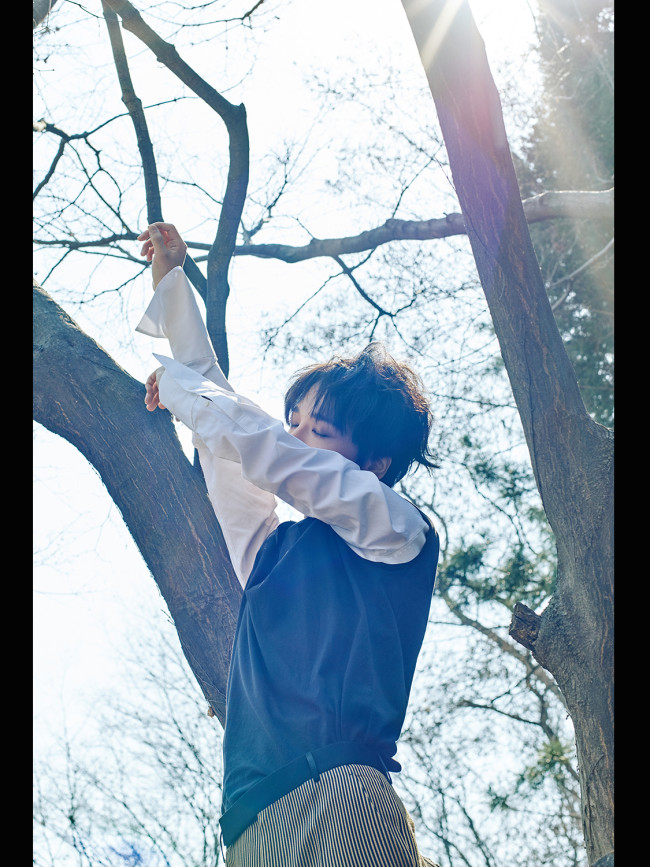 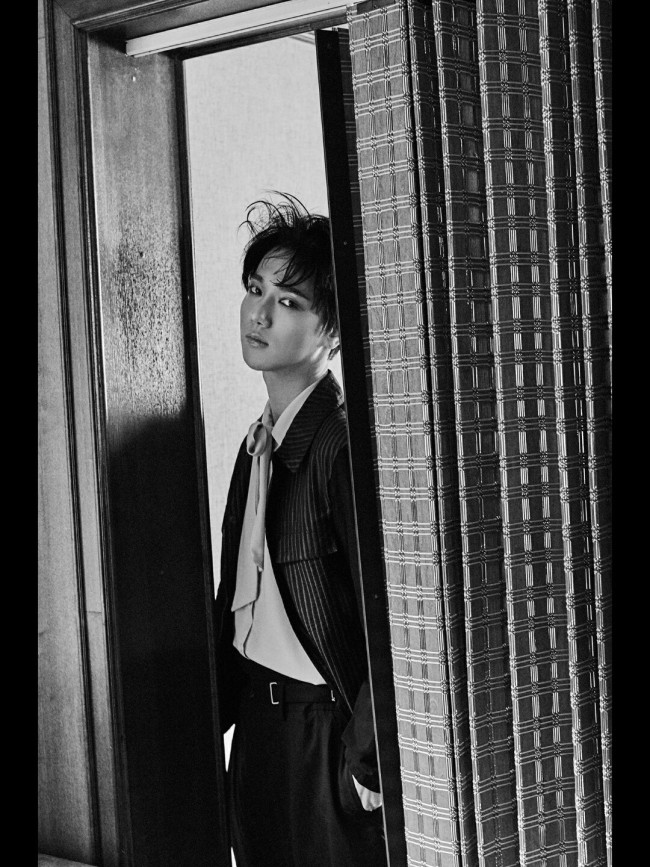 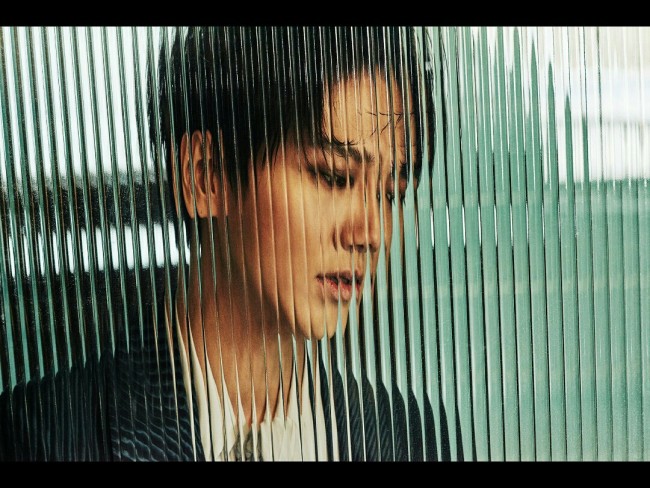 Yesung debuted with Super Junior back in November of 2005 as part of the first generation before SM changed their mind and kept the group as a whole unit after Kyuhyun joined, instead of the projected rotational idea. Since then he has gone on to join sub-units Super Junior – Happy, and Super Junior – K.R.Y along with SM: The Ballad.

In 2009 he made his musical theatre debut in ‘남한산생 (South Korean Mountain Fortress)’.  This resulted in a nomination for Best Rookie Award at The 5th Musical Awards for his role in Spamalot the following year. With his sweet honey voice, Yesung has lent his talent  to various original soundtracks giving him the title “The Prince Of OSTs” with close to thirty singles released and over eight of them making it on the music charts. Yesung also just stepped into the drama world with his first television role as Hwang Jun Chul in JTBC’s ‘Awl’ after coming back from his mandatory military service.

With Super Junior on hiatus due to five members already serving in the military and Ryeowook getting ready to go in, now is the perfect time for Yesung to really shine as a soloist! I look forward to his new album and can’t wait for it to come out next week. Are you as excited as I am for Yesung’s new debut? We want to know!

Scroll for more
Tap
THE ACADEMY TO HOLD NATIONAL AUDITIONS FOR K-POP BOOT CAMP ; Official Online Reality Production Announcement!
Neoz Give You Another Treat With A New Dance Video
Scroll