SuperM are revving up for their 1st full album project comeback, ‘Super One’! 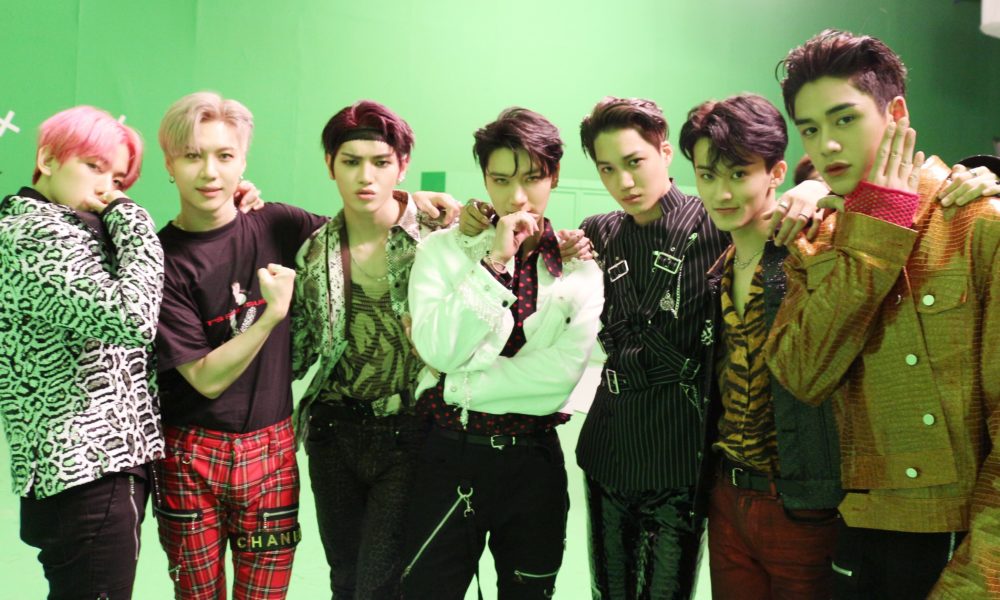 SuperM are revving up for their 1st full album project comeback, ‘Super One’!

On August 6th, SuperM released two posters announcing their comeback project with their 1st full album, ‘Super One’. Check them out below!

In both posters, there is a slick luxurious car shot through different angles that places it at the centre of attention. The black and white gradient that covers the background creates a further dramatic effect. Similarly, the group’s logo has been thickened and given as a symbol of a shining shield of armor, matching it with the classy feel of the poster.

They have also launched a website, www.supermofficial.com, where fans can sign up with their details to unlock exclusive content and teasers to piece together clues about the group’s return.

The group consisting of members of various SM Entertainment boy groups (SHINEE‘s Taemin, EXO‘s Kai and Baekhyun, NCT‘s Mark and Taeyong, and WAYV‘s Ten and Lucas), will be releasing two singles before the full album drop. Their first single, ‘100’, is scheduled for release on August 14th. Following that, their second single, ‘Tiger Inside’, will be released on September 1st. The full album will then be released sometime after that.

The full album project curated a meaning ‘to overcome challenges together with the power of uniting as ‘one’! So, fans are eager to see all these members become one once again with this group. The group’s last comeback, was their debut back October 2019 with their self titled debut mini album, ‘SuperM’. The album hence featured the title track, ‘Jopping’.

SuperM‘s 1st full album, ‘Super One’, will be released on September 25th!