A Suran & Dean Collaboration Is On Its Way

A Suran & Dean Collaboration Is On Its Way

Rising singers, Suran and Dean have apparently been collaborating on some music as of lately. 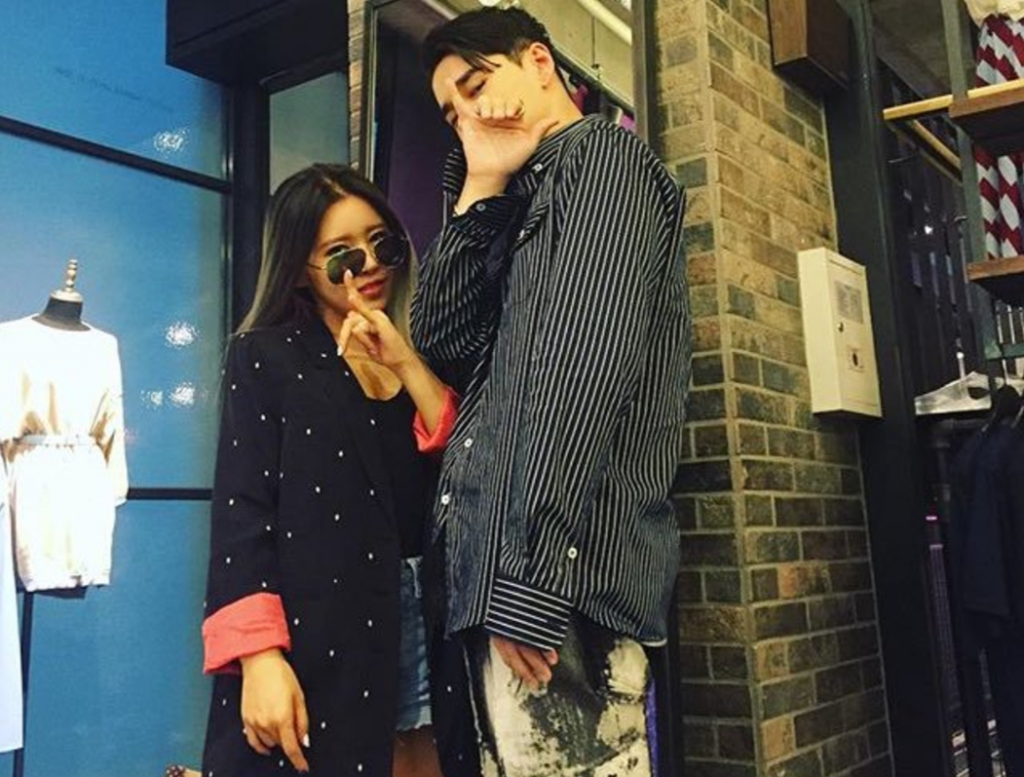 A recent music industry source reported that Dean is a producer for one of Suran’s new tracks. Dean himself will be featured on the song as well. In addition, a representative from Suran’s agency, Million Market, confirmed the collaboration and stated that Dean is indeed contributing to the track which will be included on Suran’s upcoming mini album. The album, for now, is expected to be released sometime in June.

Fans of the two are hyped to hear that the singers will be working. Suran also raised some excitement when BTS‘ Suga worked as a producer on one of her previous tracks, ‘Wine,’ which topped the charts for the first time since her debut.

What do you think of these two talents coming together? Let us know in the comments below. To keep up with all the latest news in K-Pop, be sure to follow Officially Kmusic!