Surprise U introduce themselves at debut showcase

Surprise U introduce themselves at debut showcase

After previously introducing themselves via a series of teaser videos for their debut single ‘I Do’, the members of new acting group Surprise U have held a debut showcase.

All five members of Surprise U comprising leader Yoon Jung Hyuk, Ji Geon Woo, Cha In Ha, Kim Hyun Seo and Eun Hae Seong hope to find success as multi-talented ‘actor-tainers’ (actor + entertainer).  They will not only focus on acting but also singing and dancing and hope to show off as much of their talent as possible as part of the group and also individually.

During the showcase, they demonstrated not only their charms, but also performed their debut single ‘I Do’ and showed parts of their web drama ‘The Acting Idol’.

Leader Yoon Jung Hyuk said, “Since we hope to become multi-talented entertainers, we would like to become a group that is known not just for good acting, but also for singing, dancing, variety shows and commercials.”

Surprise U at their recent debut showcase: 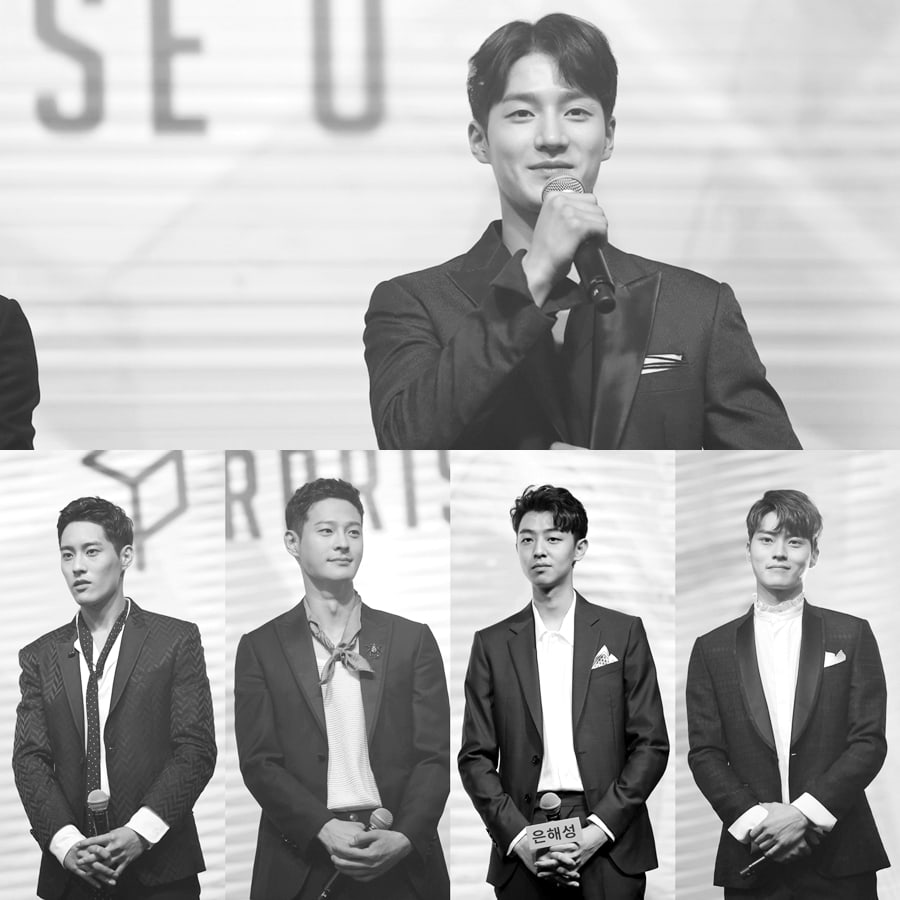 Watch the previously released Surprise U ‘I Do’ Teaser videos below:

During the showcase they also spoke of their senior group 5URPRISE and how they differ from them. They said: “Our seniors paved the way for us, so we start at a different spot than them.”

They continued, “We have different charms from 5URPRISE, and since all of us are good at acting, singing and dancing, we truly believe that we can be as successful as our seniors.”

What do you think of the new acting group ‘Surprise U’?  Do you have a favourite among them yet?  Let us know in the comments below.