That is right! We finally get details on Suzy‘s upcoming comeback. She has recently traveled out to Los Angeles to film her music video. 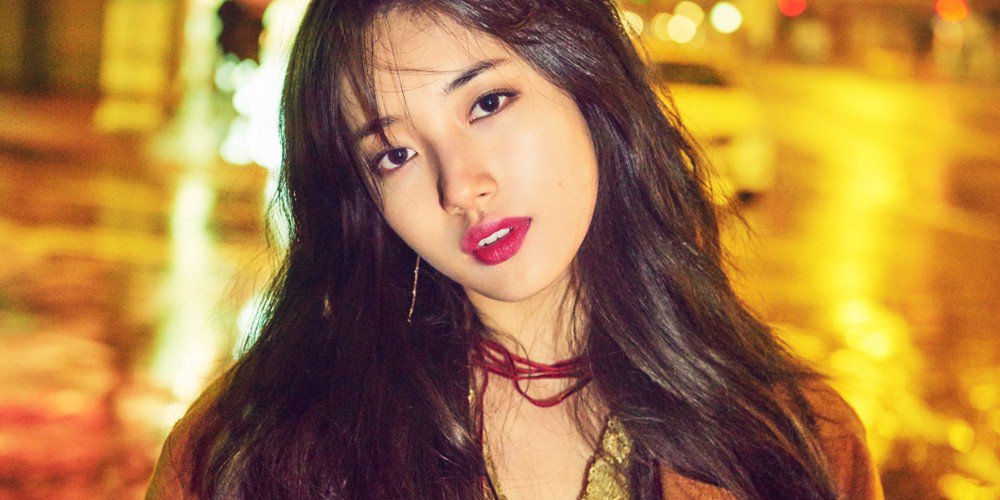 She will be return with her second mini album. This album will consist various genres and will be dropping a total of four music videos. She will also be releasing a pre-release single on January 22nd.

Meanwhile, Suzy will make her official return on January 29th with her second mini album. This will mark her return in a year. Are you excited? Let us know in the comments below!

Scroll for more
Tap
Weki Meki’s comeback has been postponed.
Dreamcatcher will be releasing a special single for their 1st anniversary!
Scroll
Loading Comments...