T-ara’s covers for their upcoming Japanese single “Target” have been released.

After T-ara N4’s promotion in Korea and QBS’ promotion in Japan, they will reunite to promote “Target” which will be their comeback song in Japan.

“Target” will be released on July 3rd.

In the meantime, let’s take a look at their Japanese single covers below! 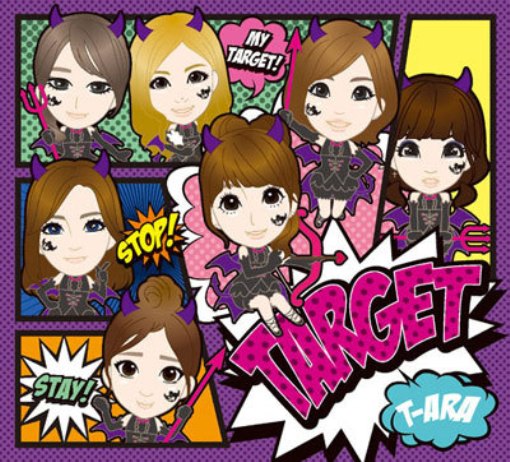 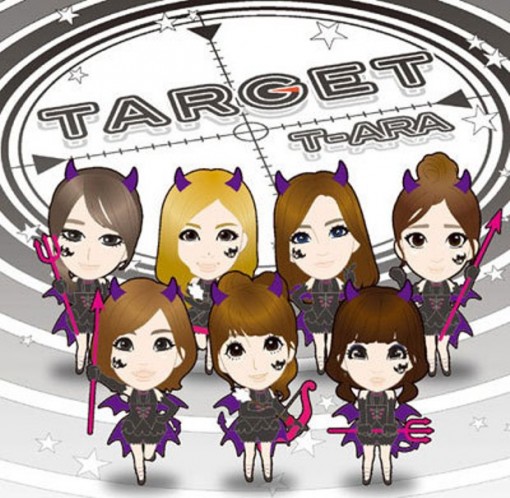