T-ara‘s Eunjung is finally returning to acting after three years. She has confirmed the leading role in the new MBC daily drama, ‘All Kinds Of Daughter-In-Laws‘. 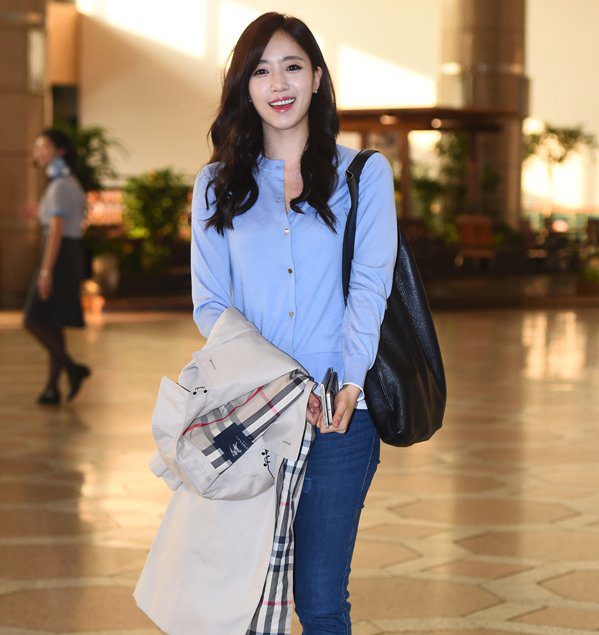 In this drama, she will be playing the lead role, as Hwang Eun Byul. Her role is a ghost writer who is also working at a publishing company. Her character is a fraternal twin sister, where her twin sister is more loved by their mother. Thus, she leaves a life that is filled with inequality between the two sisters. The sisters are then placed into an unexpected situation where they are married into rival families. Due to this, viewers are given an opportunity to see the progress in the way the sisters approach this problem.

The drama is set to air this coming April so be sure to be on a watch out for this release! Are you excited to see Eunjung acting again? Let us know in the comments below!

Officially Kmusic brings you all the latest news from K-Pop, so stay tuned!