T.O.P attended in a sleek tuxedo with his hair slicked back to promote his film  ‘The Commitment,’ 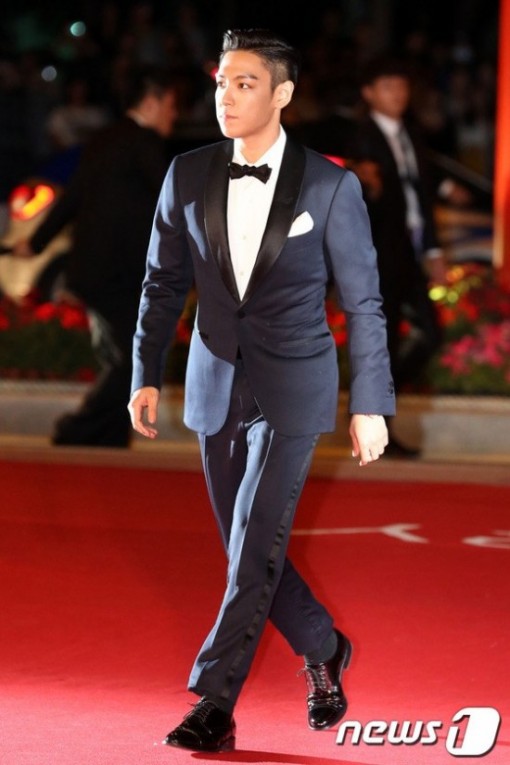 MBLAQ’s Lee Joon promoted his second film  ‘An Actor is an Actor‘, which sold out in under a minute. Lee Joon wore a double buttoned tuxedo. 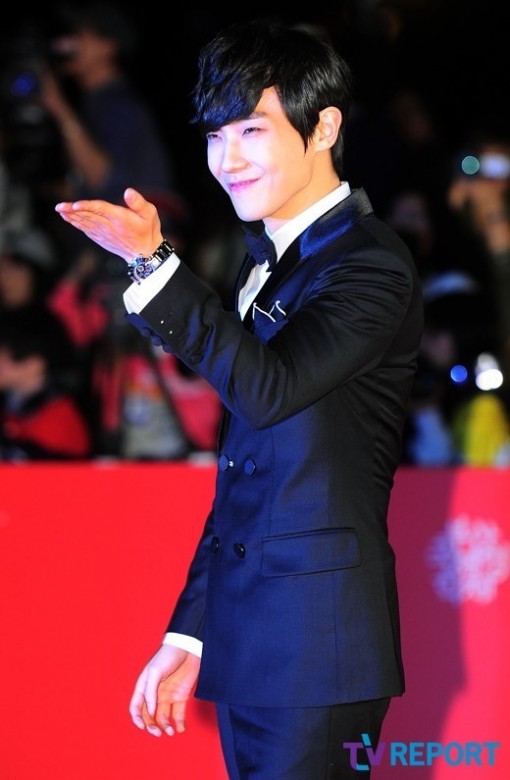 Finally 2PM’s Taecyeon is promoting his latest project the film ‘Marriage Blue‘. He arrived with his co-star Lee Yeon Hee, she stunned the crowd in her floor length off white embroidered gown. 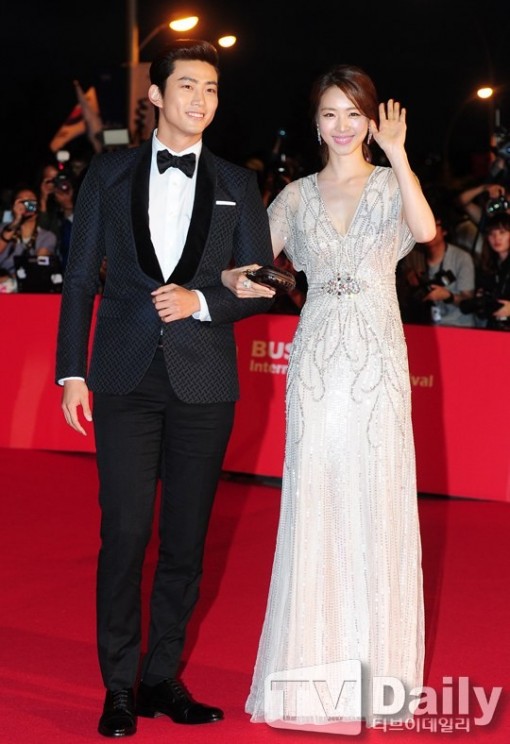 Who’s movie will you see first?