Tablo wished Simon D a ‘Happy Birthday’ by uploading a picture of them both on Tablo’s Twitter account. He tweeted, “Me and Simon D. Happy Birthday!” 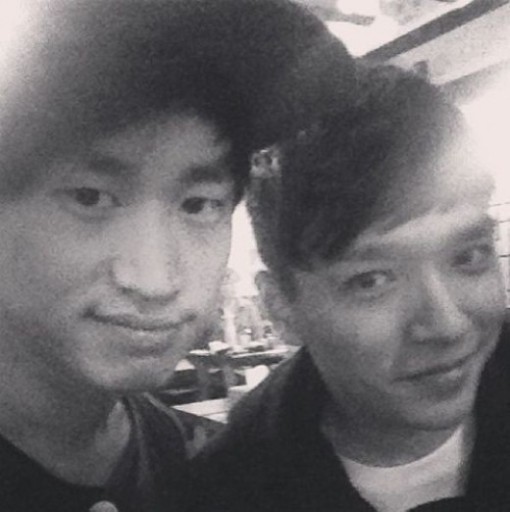 While posing for a cute and friendly shot, it showed the other side of the two rappers.

Fans who saw the pictures along with the tweets commented, “Happy Birthday, Simon D”, “It’s nice to see their friendship” and “They’re cute.”

Don’t you just love their friendship!